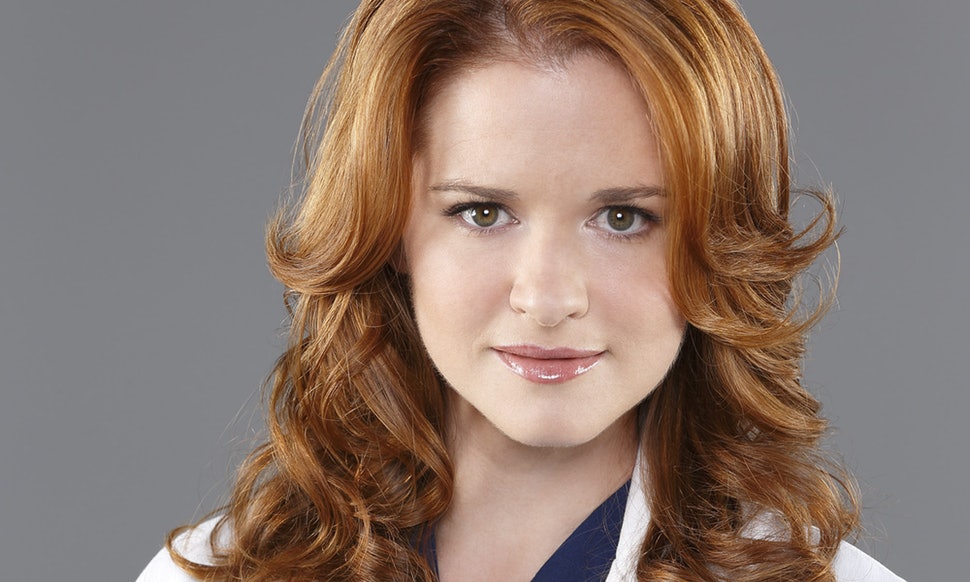 Primetime favorite, Grey’s Anatomy, is no stranger to writing characters off of primetime television. Time and time again, Shonda Rhimes has come up with creative ways to nix characters. Most recently characters Dr. Arizon Robins and Dr. April Kepner have found themselves on the chopping block, both being written off in March of 2018.

The producers opted out on renewing the contracts of Jessica Capshaw and Sarah Drew, writing their characters out of the show at the end of season 14. In a statement by show’s front-runner, Ellen Pompeo discussed the season 14 exits for co-stars Sarah Drew (April) and Arizona (Jessica Capshaw) by saying, “you only get killed off [the show] when your behavior is bad.”

With that being said, April Kepner’s character was written off peacefully. After the character just barely escaped a near-death experience to the reveal she would be leaving Grey Sloan Memorial to “do God’s work.” It brought the religious character’s crisis-of-faith storyline to a close and was capped off when April and Matthew tied the knot.

Thoughts on Being Nixed

Since then, actress Sarah Drew has been open about how devastating it was to be removed from the show. She even compared the experience to “attending your own funeral”. Even her children noticed how sad she was after being asked to leave the Grey’s family.

During an event held in Los Angeles, Drew said she “definitely did some crying” after getting fired. She noted her 3-year-old daughter, Hannah Mali Rose, noticed she was sad. Here’s how she explained to her children why she was sad to leave. “[I said], ‘Mommy is really close to this community that she has been part of for nine years and it has been so hard to say goodbye and it’s sad,'” she said, “‘And sometimes jobs don’t last and things don’t go the way you want them to go, and that’s okay because there is something bigger and better around the corner.'”