We’re all afraid of something.

Some fears are more common than others. We all know at least someone who is afraid of heights or afraid of spiders. Even the fear of clowns isn’t so farfetched. But, some people genuinely fear what most would consider everyday sights or activities. 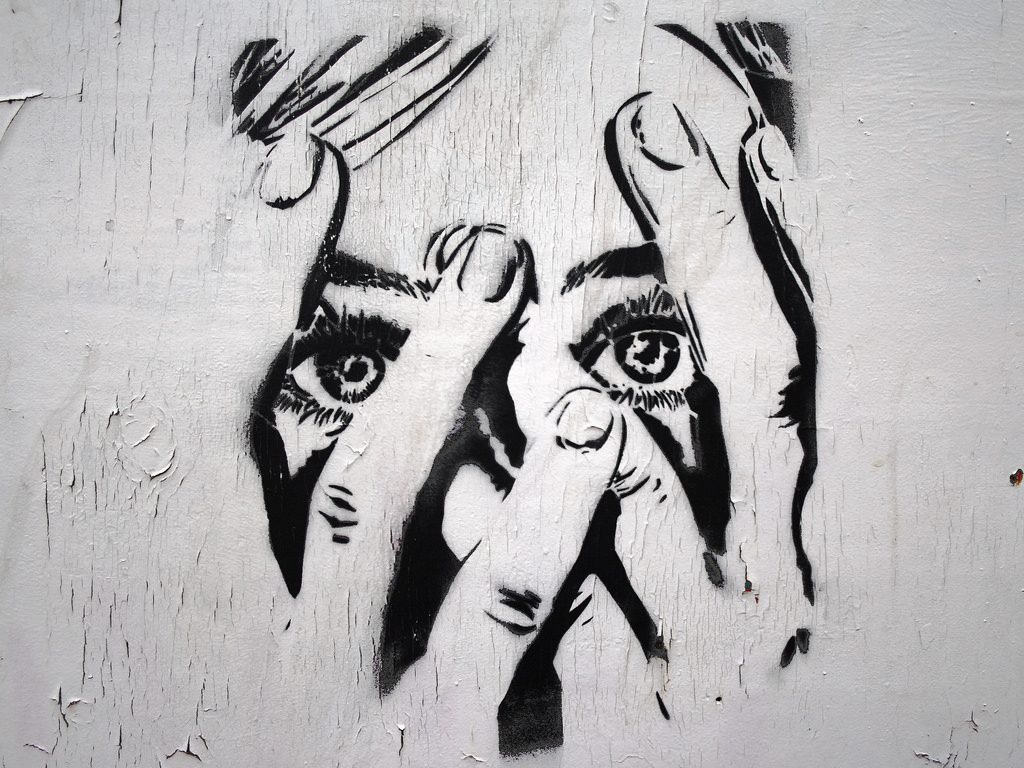 Has showering or brushing your hair ever triggered panic attacks? They have in some people. They suffer from some of the most bizarre reported phobias. Like all phobias, they stem from past traumatic experiences associated with the activity or sight that’s feared.

Regardless of the type, anyone with a fear that’s interfering with everyday life should consult a therapist.

Read on to learn more about these phobias. You may have one and not even know it.

Strangely, people with this phobia fear what everybody else wants: Success. They suffer from achievemephobia. For these people, the thought of moving up in the world could incite panic. They often refuse to set goals. They stay in the same position they’re in, even though the next step is within reach. 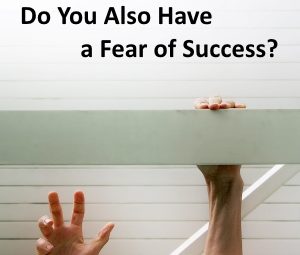 People with achievemephobia may fear success because of the added challenges and responsibilities that come with it. They may not want to risk loosing the comfortable spot they’re in for the unknown. Even fame can be a burden. Some rather have a small backing than be at the center of everyone’s attention and everyone’s judgment.

Some achievemephobics are also afraid of what they may lose to success. They fear loved ones would become envious of them and drive their relationship apart.

In severe cases, the pressure of success causes the patient to engage in destructive behavior like abusing alcohol and drugs. They’re driven to suicide in the most extreme situations. Still, many have overcome this fear to become leaders like CEOs and bank presidents.