Today, Kanye West shocked his 18.5 million Twitter followers with a controversial tweet, “BILL COSBY INNOCENT!!!!!!!!!!”- in caps lock and punctuated by 10 exclamation points. Neither Kanye, Kim, nor anybody from the West camp expounded on the tweet, which leaves people to speculate that it was in defense of comedian Bill Cosby amidst his current legal battles in Pennsylvania.

Within just 6 hours from posting the tweet, it has already received more than 35,000 favorites, 31,000 retweets, and countless numbers of replies. Followers have expressed disgust over Kanye’s apparent defense of the actor, and have voiced out plans to unfollow and stop support for Kanye’s albums and products. 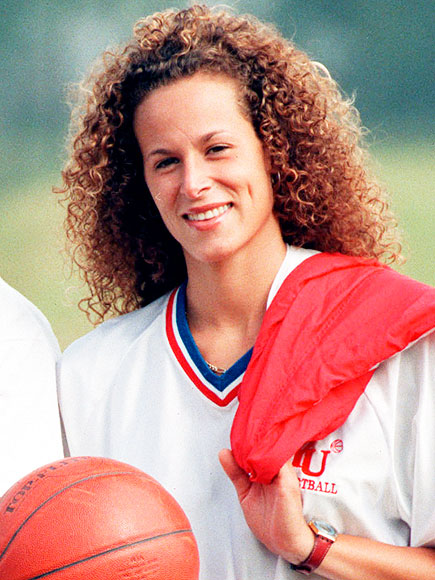 On February 3, Bill Cosby’s motion to dismiss case filed against him by Andrea Constand was dismissed. Cosby’s camp filed a motion to dismiss based on a 2005 oral agreement with then District Attorney Bruce Castor that Cosby will not be prosecuted if he cooperated in a civil lawsuit filed by the same complainant. Although Cosby did cooperate, current DA Kevin Steele might have argued that the agreement was not legally binding and cannot be used as basis for the dismissal of the case.

Andrea Costand is one of the more than 50 women who accused the 78-year old actor of crimes such as molestation, rape, drug facilitated sexual assault, and sexual battery. Said complaints go back to as early as the 1960s when Cosby was still starting out in TV. Included in the list of women allegedly drugged, molested, or raped by Cosby are publicist and journalist Joan Tarshis, supermodel Janice Dickinson, actress and wife to Lou Ferrigno, Carla Ferrigno, and Renita Chaney Hill who claims that Cosby drugged and molested him on several occasions when she was a minor in the 1980s. 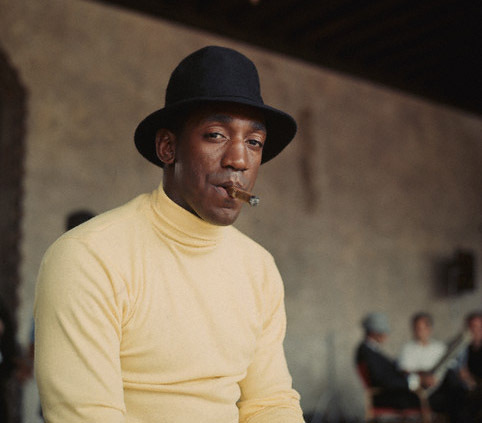 An uproar following Kanye’s tweet is not at all unwarranted, considering that Bill Cosby has already confessed using Quaaludes to drug women in order to have non-consensual sex with them. Some of Kanye’s followers, especially women, argue that such behavior, the willingness to defend sex offenders,encourages a culture of hate against women who speak up about rape and other sexual offenses, thus barring them to receive justince. Some followers, on the other hand, either as a joke or in ignorance, replied that the tweet might have been the title of Kanye West’s new album.