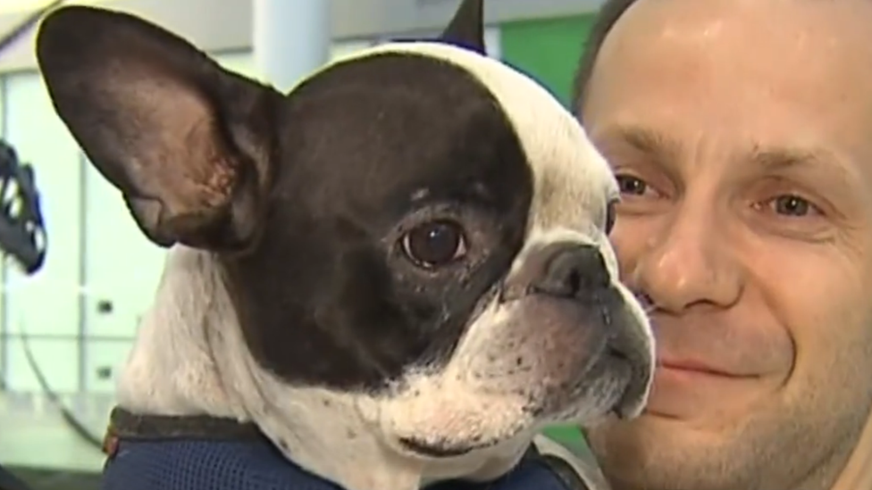 Nobody wants to have a flight delayed. But what if it were done to save the life of a cute, little puppy dog?

One Air Canada pilot put that idea to the test and became an Internet sensation. During a flight from Tel Aviv to Toronto, the pilot realized a cargo-hold heating unit was failing. Inside the compartment was Simba, a 7-year-old French bulldog who was boarding his first flight. 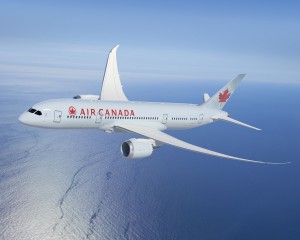 The pilot knew that temperatures inside the compartment could plummet to freezing without a functioning heating unit. So, he decided to divert the plane and make an emergency landing in Frankfurt right before the plane would have flown over the Atlantic Ocean further dropping temperatures in the cargo area.

His move delayed the flight for 75 minutes for 200 passengers, but it also saved Simba’s life. The travelers, for the most part, thawed their anger once they realized why the pilot made his decision.

“The overall reaction was positive, particularly once people understood the dog was in potential danger but safe as a result of the diversion,” said Air Canada spokesperson Peter Fitzpatrick, in a statement. 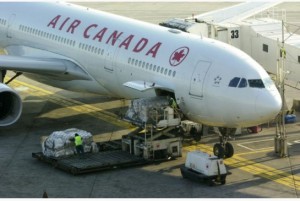 “If you look at the outside temperature, if it’s minus 50 or 60, there is some insulation but it will probably still get down to below freezing (in the cargo area),” Durby said. “The captain is responsible for all lives on board, whether it’s human or K-9.”
One could only hope the pilot’s employers would agree.