The most important objectives for any army are developing the means to defend their countries and win wars. Throughout history, militaries have relied on science and technology to meet these goals.

From the most primitive spear to the smart missile, imagination has driven man to conjure up the ultimate weapon of his time. 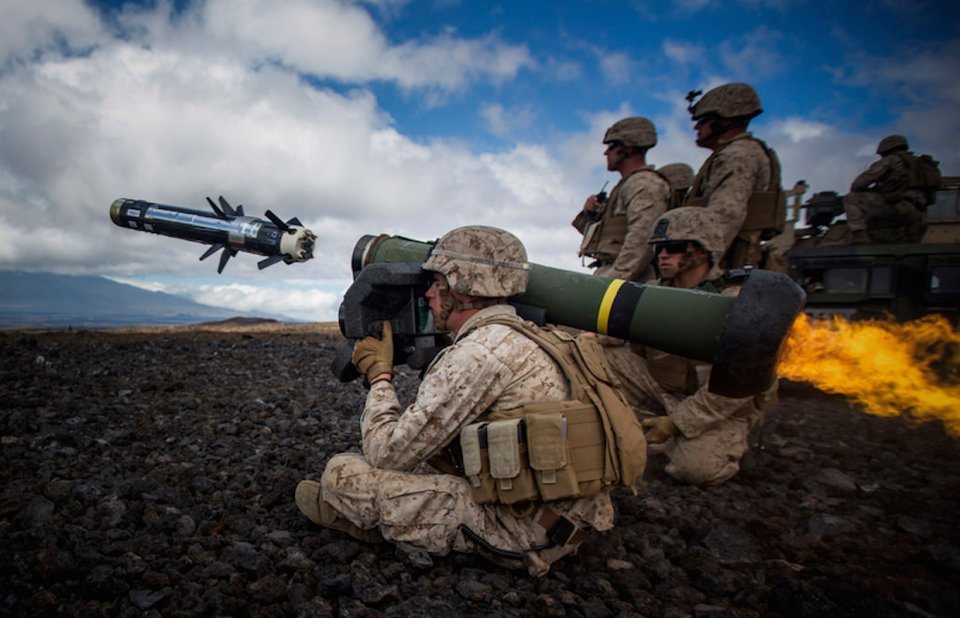 But not all contemporary ventures in military innovation are well-guided.

Some are so wacked out, they seem like jokes. Think weaponizing animals or harnessing the powers of the paranormal are science fiction? That didn’t stop armies from experimenting with these concepts and spending big bucks in the process.

World War II alone offers prime examples of human rights abuses in the name of science and defense of country. To research chemical weapons, scientists poisoned soldiers and civilians with chemical agents ranging from sarin to anthrax, often against their will. Covert testing with chemical agents and even psychoactive drugs continued late into the 20th century.

This series will explore the most bizarre military experiments ranging from the laugh-out-loud to the downright sadistic.

We’ll kick it off with a story about the time the U.S. Army thought about adding the “Gay Bomb” to its arsenal.

In 1994, the Pentagon pondered with the idea of funding a “Gay Bomb.” This device would penetrate deep behind enemy lines, and spew pheromones causing enemy soldiers to become gay. 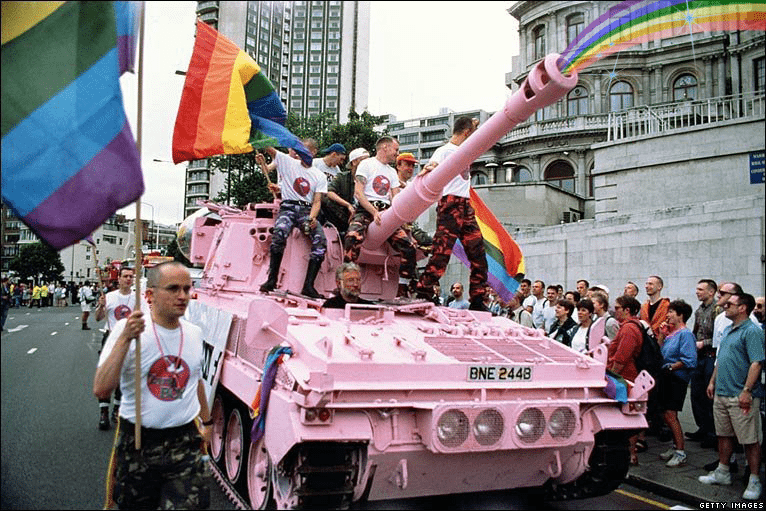 Researchers suggested it would also make enemy soldiers “irresistibly attractive to one another.”

Logic was they’ll be too busy making love, not war. But the gay bomb never blew its first load. The chemistry just wasn’t there.

The gay bomb was among several non-lethal chemical weapons proposed by the Air Force Wright Lab in 1994. The research team requested $7.4 million for the project. It never took off. 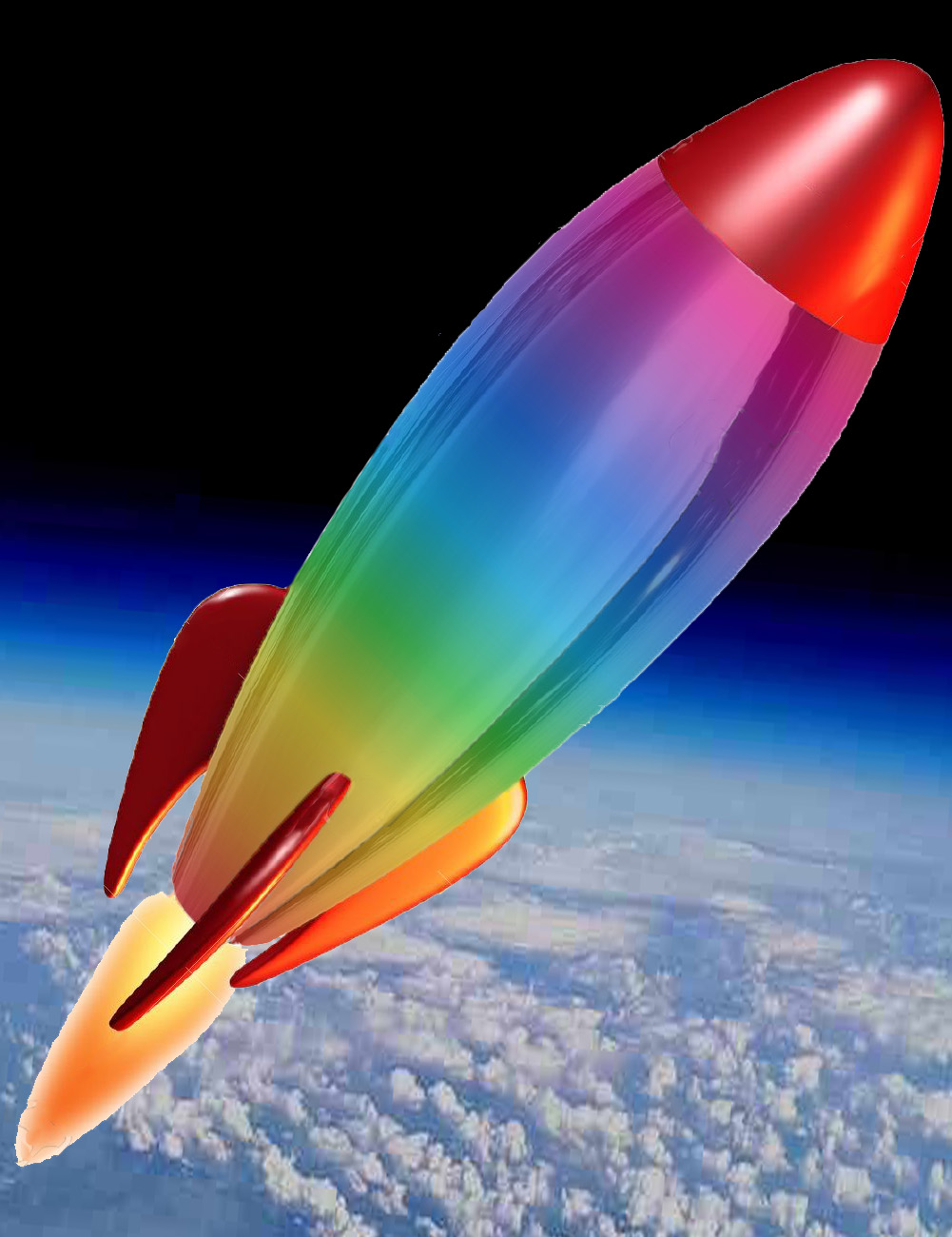