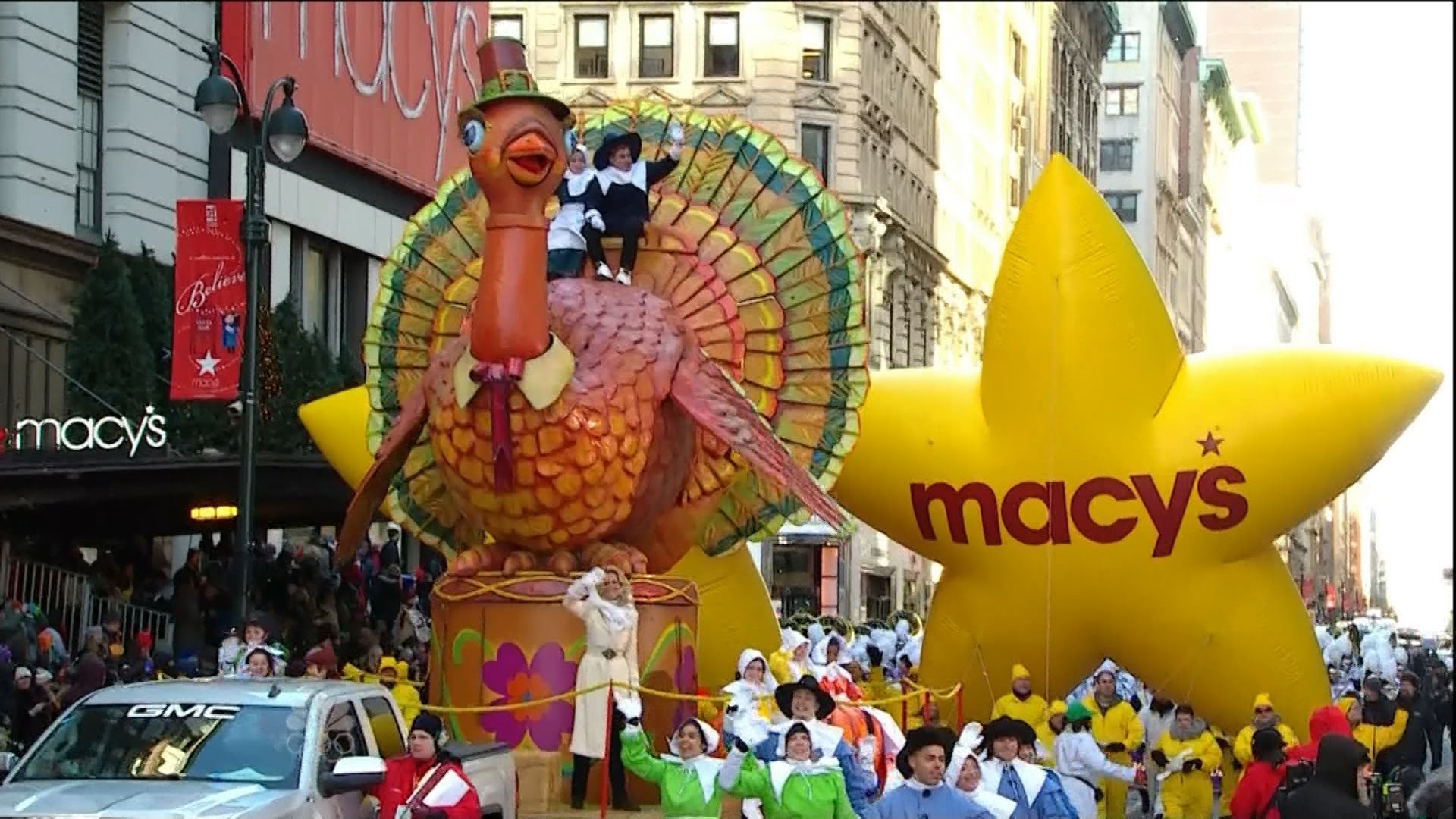 The annual Macy’s Thanksgiving Day Parade in New York City is the world’s largest parade. The tradition started in 1924, meaning it is the second-oldest Thanksgiving day parade in the United States. The three-hour Macy’s event is held in Manhattan starting at 9:00 a.m. Eastern Standard Time on Thanksgiving Day. It has been televised nationally on NBC since 1952. Employees at Macy’s department stores have the option of marching in the parade.

The annual Thanksgiving parade was started by Louis Bamberger in Newark, New Jersey at the Bamberger’s store. It was later transferred to Macy’s in New York City by Macy’s. In New York, the employees marched to Macy’s flagship store on 34th Street dressed in vibrant costumes. There were floats, professional bands and live animals borrowed from the Central Park Zoo.

At the end of that first parade, Santa Claus was welcomed into Herald Square. This has been a tradition at every parade ever since. Also at the first parade, the Jolly Old Elf was crowned” “King of the Kiddies.” With an audience of over 250,000 people, the parade was such a success that Macy’s declared it would become an annual event.

Since 2013, the balloons in the Macy’s Thanksgiving Day Parade have come in two varieties.

In addition to the well-known balloons and floats, the Parade also features live music and other performances. College and high school marching bands from across the country participate in the parade. The television broadcasts feature performances by established and up-and-coming singers and bands. The Rockettes of Radio City Music Hall are a classic performance having performed annually since 1957. Cheerleaders and dancers chosen by the National Cheerleaders Association from various high schools across the country perform yearly as well. The parade concludes with the arrival of Santa Claus to ring in the Christmas and holiday season.

Most “live” performances by musicals and individual artists lip sync to the studio, soundtrack or cast recordings of their songs. This is due to the technical difficulties of attempting to sing into a wireless microphone while in a moving vehicle. The NBC-flagged microphones used by performers on floats are almost always non-functioning props. Although rare, recent parade broadcasts have featured at least one live performance with no use of recorded vocals.