On January 17 Nintendo unveiled their new initiative targeted to young kids. They describe it as the “new interactive experience” for the Nintendo Switch. It’s unlike anything else on the console, or any other console for that matter; cardboard boxes. Nintendo Labo will let Nintendo Switch owners build cardboard versions of real world items like a robot suit, fishing rod, or a 13-key piano. Aptly named Toy-Cons, these creations allow players to experience games themed to the cardboard creations. 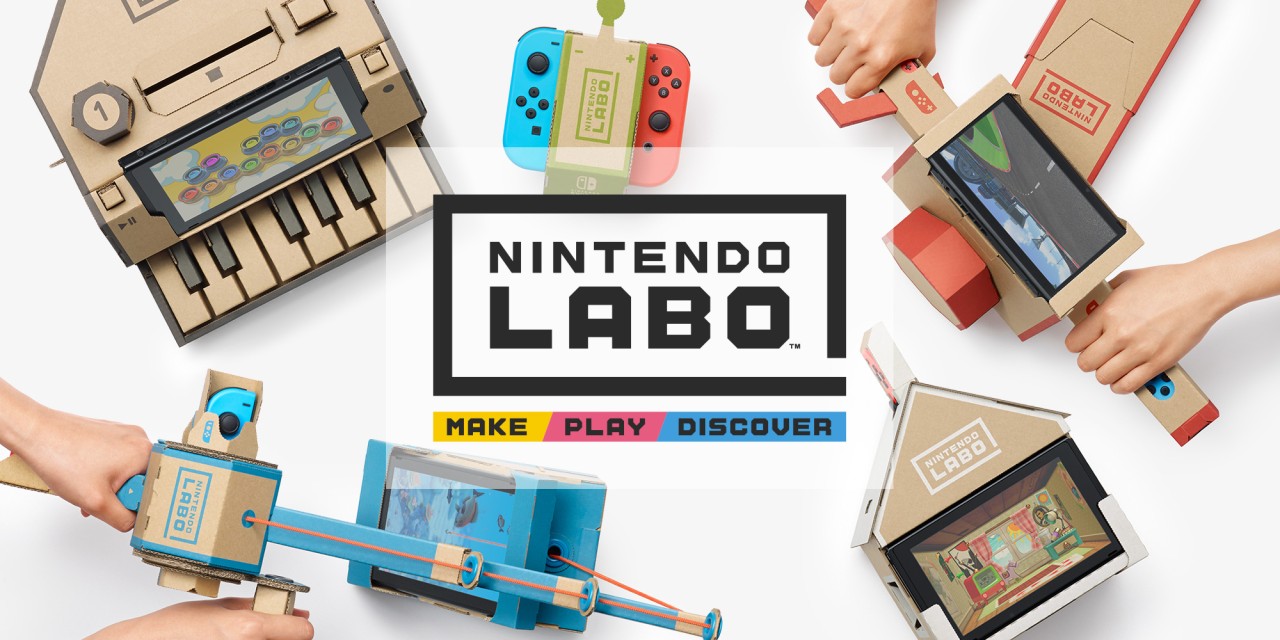 Launching on April 20th, Nintendo has once again that it is not afraid to time and time again carve their own path. They consistently deviate from industry norms regardless of what trends seem to indicate. While industry leaders Sony & Microsoft focus on micro-transactions, AR/VR technology, incremental console updates, and the race to the stronger horsepower machine, Nintendo aims to win hearts by shaking up the core of the industry and introducing a new definition to toys-to-life by asking players to use their imagination with cardboards of all things!

What Nintendo has just introduced to the world is an order of magnitude more exciting. Imagine a dad seeking for ways to interact or connect with her young daughter. He shows her a Labo video, both start cheering and jumping for joy at the prospect of building their own robot or piano. The Edu-tation gaming market is very well known and successful. The Nintendo Labo is the crossroads of both worlds. It’s traditional gaming paired with teaching and way more imagination and interactivity. The best part? It’s backed by the most well known gaming juggernaut in the world. 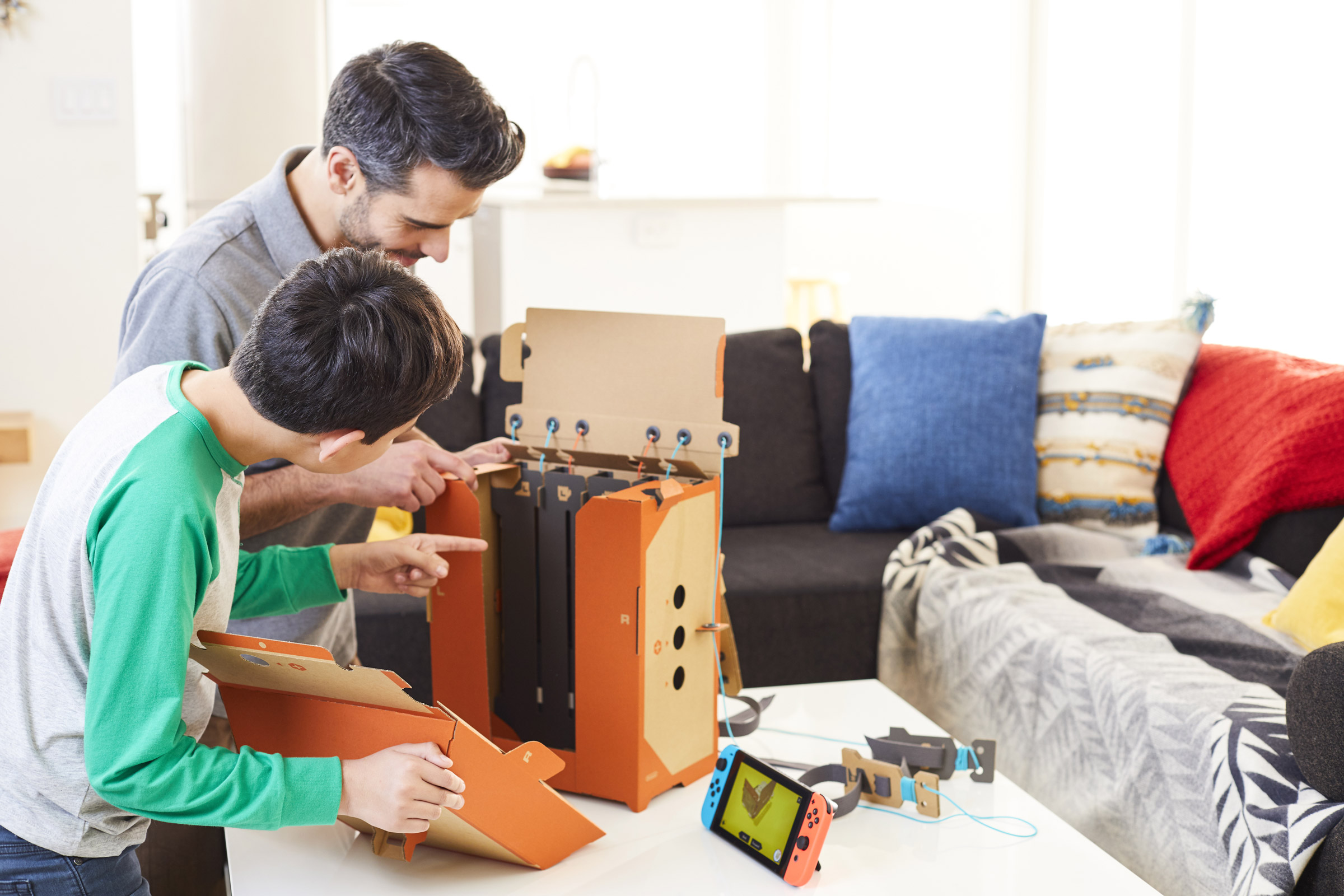 What’s so uncanny about this DIY approach Nintendo is it so far removed from industry trends that no one really knows how to read the tea leaves on this one. Industry veterans and journalists are left baffled as their expectations from what Nintendo was to announce next vastly missed the target. There’s no analogous to it in the gaming world and that’s how and why Nintendo stays relevant by constantly innovating. Nintendo introduced the world to controller joysticks now they’re the standard, as well as motion controllers, and even bumper buttons! The gaming world keeps moving forward because companies like Nintendo take risks. They ask not only the players but the industry itself “what’s next?” not what’s successful, and that is why Nintendo stays revelevant.

What has me on Nintendo’s side for Labo is simply how these toys are being built. Many of the items that Toy-to-order services, such as KiwiCo or FatBrainToys, sends out to its customers each month are made of plastic or wood. Everything that Nintendo showed in the initial Labo trailer is made out of cardboard. It all packs flat, like a piece of Ikea furniture. That makes it cheap to make and cheap to ship. If Nintendo can keep the cost low and pump out new experiences that are compelling on a regular basis, Nintendo could make parents and their children customers for a very long time. 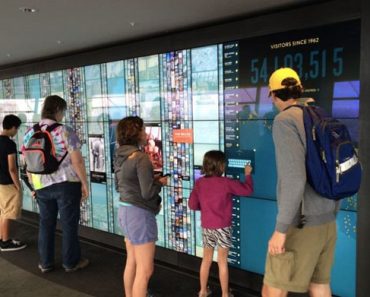