American Indians represent less than 1 percent of the U.S. population, yet names and images of Indians are everywhere: military weapons, town names, advertising, and that holiday in November.

On January 18th, the Smithsonian’s National Museum of the American Indian opens its “Americans” Exhibit. The new exhibit invites visitors to take a closer look, and to ask why. From a Tomahawk missile to baking powder cans, Americans examines the staying power of four stories—Thanksgiving, Pocahontas, the Trail of Tears, and the Battle of Little Bighorn—that are woven into the fabric of both American history and contemporary life. 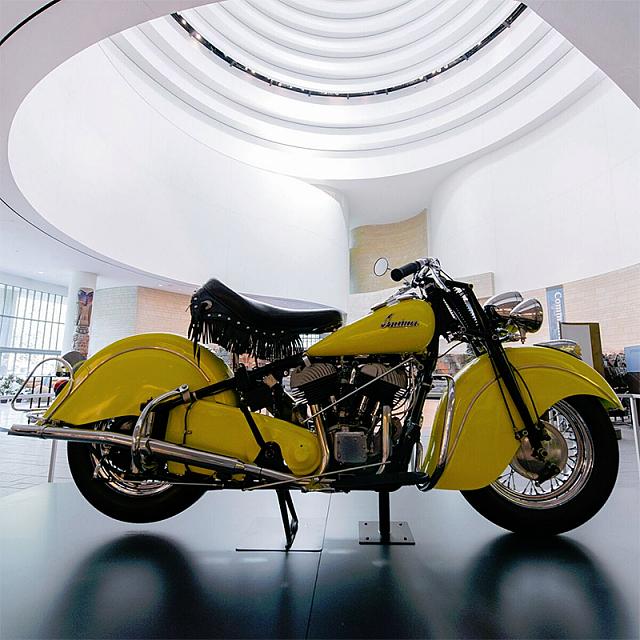 Americans highlight the ways in which American Indians have been part of the nation’s identity since before the country began. It will surround visitors with images, delve into the three stories, and invite them to begin a conversation about why this phenomenon exists.

The images are everywhere, from the Land O’Lakes butter maiden to the Cleveland Indians’ mascot, and from classic Westerns and cartoons to episodes of Seinfeld and South Park. American Indian names are everywhere too, from state, city, and street names to the Tomahawk missile. And the familiar historical events of Pocahontas’s life, the Trail of Tears, and the Battle of Little Bighorn remain popular reference points in everyday conversations.

In the social studies curriculum at both the elementary and secondary level American Indians are nearly invisible, so the lack of participation by historians in educating a wider audience has detrimental effects. Very rarely do contemporary academic discussions of Native American history also inform discussion in any classroom outside of a college or university. This exhibit brings real light to their lives, their culture, and the history that they left behind and the history they do and will represent in the future of America.