The Greatest Hitters Ever

Baseball. American’s Pastime. Very few sports offer a relaxing environment where you can enjoy a sporting event and a great conversation with friends and loved ones. While the sport is not as chaotic or violent as American Football nor as fast paced as Basketball – no other sport offers the same level of statistical analysis, philosophical debate, and a range of differing opinions derived from intelligent perspectives.

People ask me what I do in winter when there’s no baseball. I’ll tell you what I do.  I stare out the window and wait for spring. – Rogers Hornsby

Baseball is the only field of endeavor where a man can succeed three times out of ten and be considered a good performer. – Theodore Samuel “Ted” Williams

The best part about baseball is that those with objective opinions can disagree on who is considered the best players. So anyone reading this list could very well give compelling arguments as to why they feel I’m wrong about the order, who was omitted, or a number of other factors. I considered a number of factors while compiling the list and spent hours analyzing various numbers and expert opinion on the topic as well.

One of the beautiful things about baseball is the history. – James Anthony Abbott

Here is the list of the 15 Best Hitters of All Time!

Yes, the face of the steroid scandal and the statistical Home Run King(*) hitting 762. Before his “bulking” up Barry Bonds was well on his way to becoming one of the greatest hitters of all time. While his career (and dozens of others from the Steroid Era) have question marks around their career, it’s difficult to ignore how great of a player Bonds was in his prime. He’s also 14th All Time in Doubles with 601, 2nd All Time in XBHs with 1,440, 6th All Time in OBP with a .444 clip, 4th all time in RBIs (Runs Batted In) with 1,996, and is the All Time leader is Walks as well with 2,558. 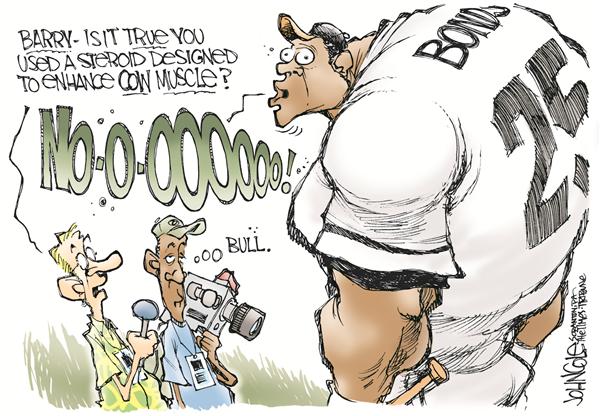 What would his numbers have been without enhancement? Who knows, but he definitely was on his way to having a Hall of Fame career. Either way, Barry Bonds was a fantastic player in his prime and may one day end up in the Hall of Fame if sentiments change and he is forgiven. He would have most definitely been higher on this list without the connections. 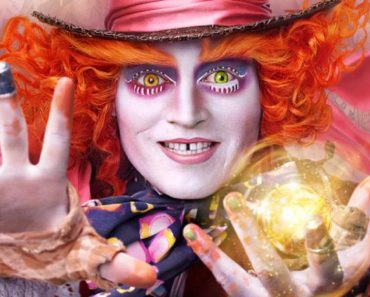