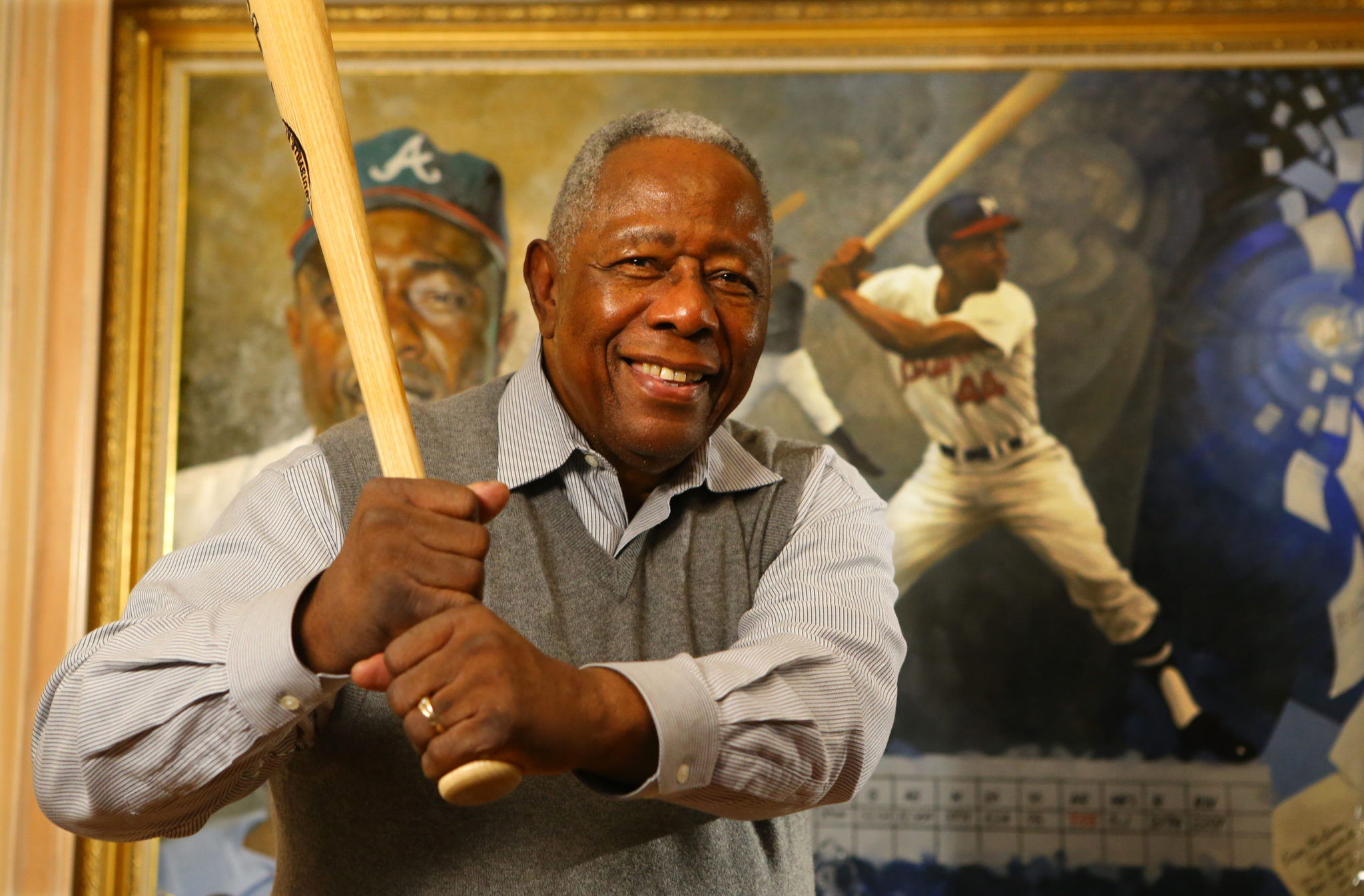 The humble Hank Aaron is a pillar in the lore of Major League Baseball and how he conducted himself on and off the field will always be remembered. If Aaron had a career average of just 10 points higher it would have moved him to second place on this list, as if they were evenly distributed through his power numbers would have been an even greater accomplishment. Even with that, Aaron is one of the best hitters to ever step up to a Major League plate. 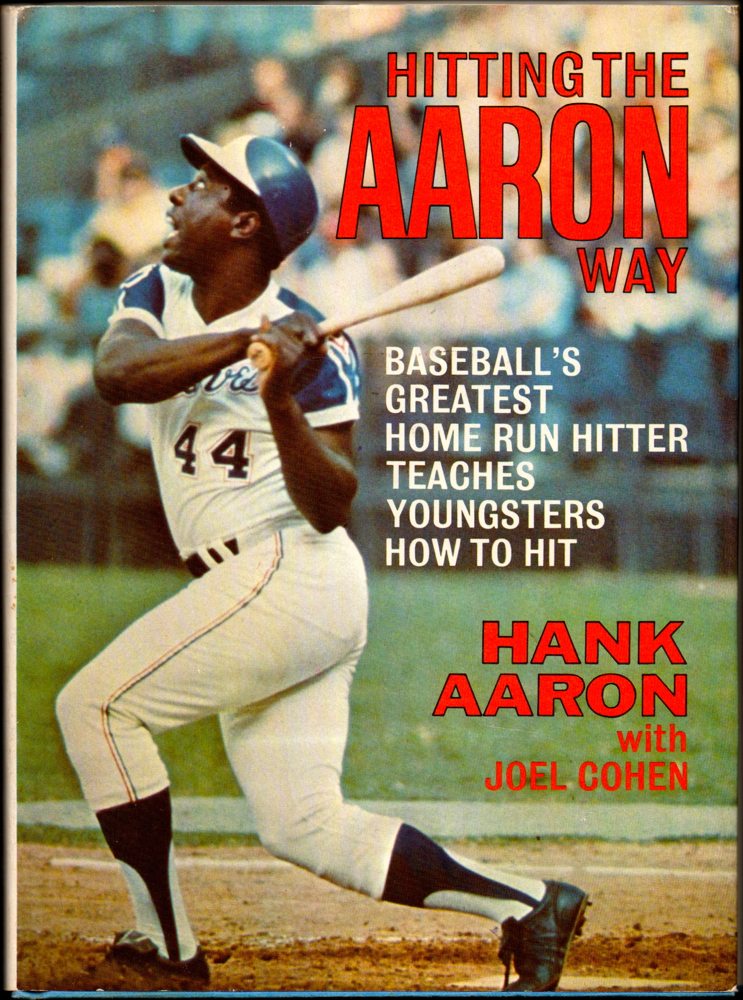