When a coach or manager picks his players, he expects few qualities that his players would display. Skill, speed, stamina, teamwork – these are the most commonly attributed qualities to NBA players. But in basketball, you cannot be a good player if you are not intelligent. There is a lesser known but extremely important quality that managers seek in their players; it is called intelligence. NBA managers desire high IQ more than you think. 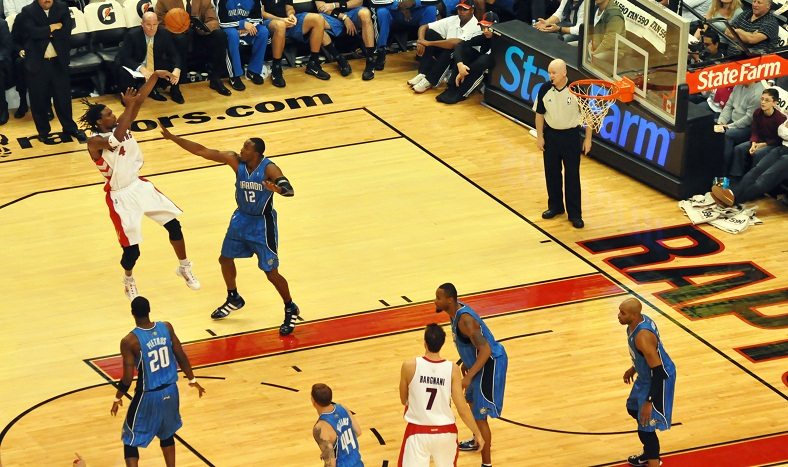 In fact there is a comical situation, almost predictable amongst the NBA community. Whenever they want to praise a player, coach, teammate, any NBA related personality – on a personal level – the NBA circle simply say, “He has got a very good brain, and he has a high IQ”. This label of intelligence is a good one and cannot often be argued since it is hard to find IQ test results of every player. While this common degradation of the word “genius” runs rampant in NBA industry, there are some players who are smart. In fact they are true geniuses and their intellect towers that of an average human being.

Here are 15 smartest NBA players to have ever graced the game. Some players on this list might surprise you.

Bill Walton is one of the most famous college players ever. In his under graduate years, Walton shone at University of California in Los Angeles. He then decided to switch gears and went to Stanford to study law. Due to his sporting career, Walton never managed to graduate. But many commend him for attending such prestigious universities. 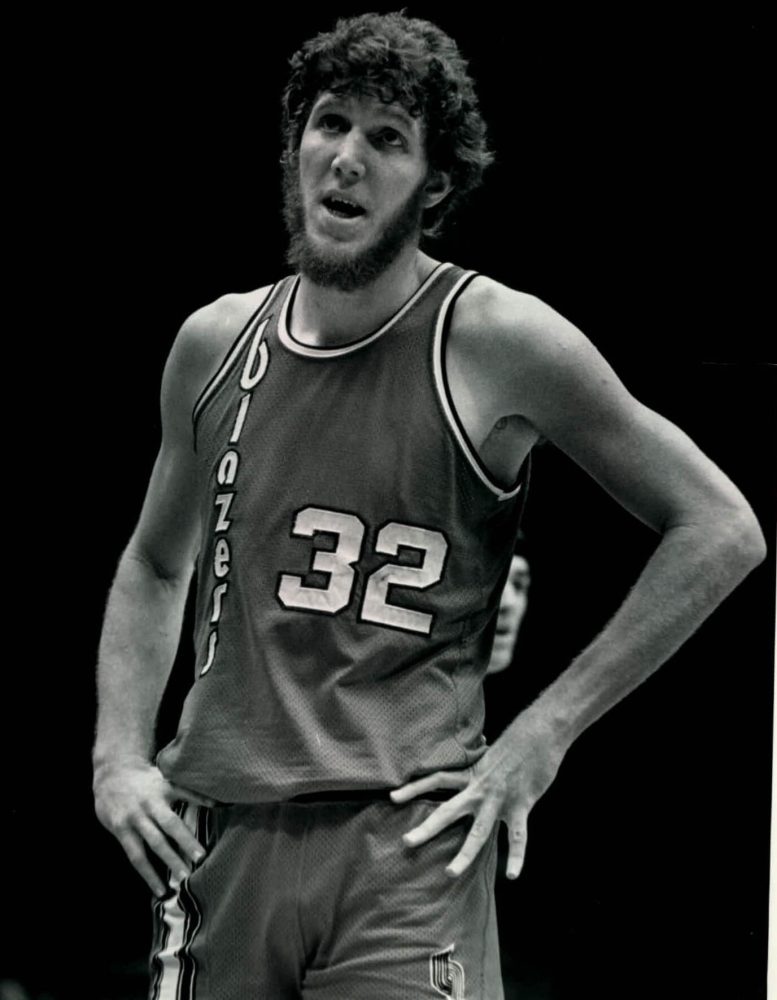 People close to Walton say that he would’ve excelled in education if he wasn’t interested in basketball. He displayed quick wits and delightful intelligence. Many team-mates and commentators alike have dubbed him as one of the most intelligent players to play in the NBA. 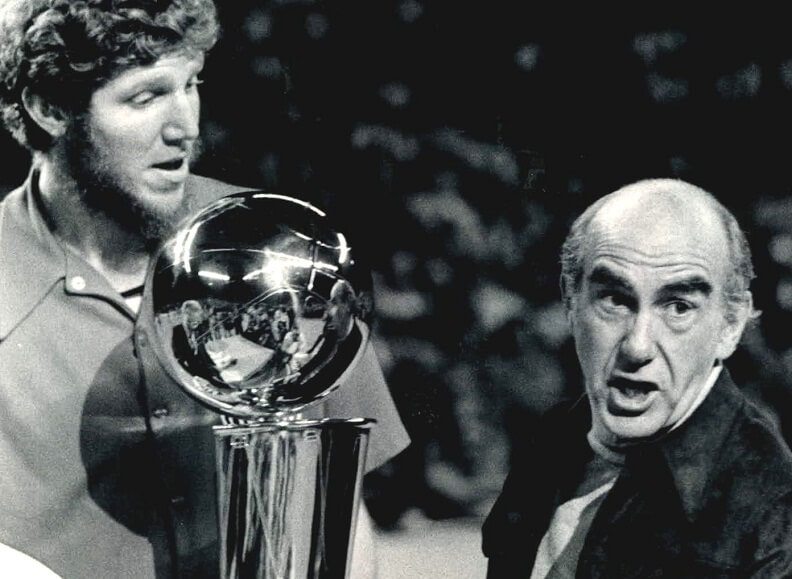