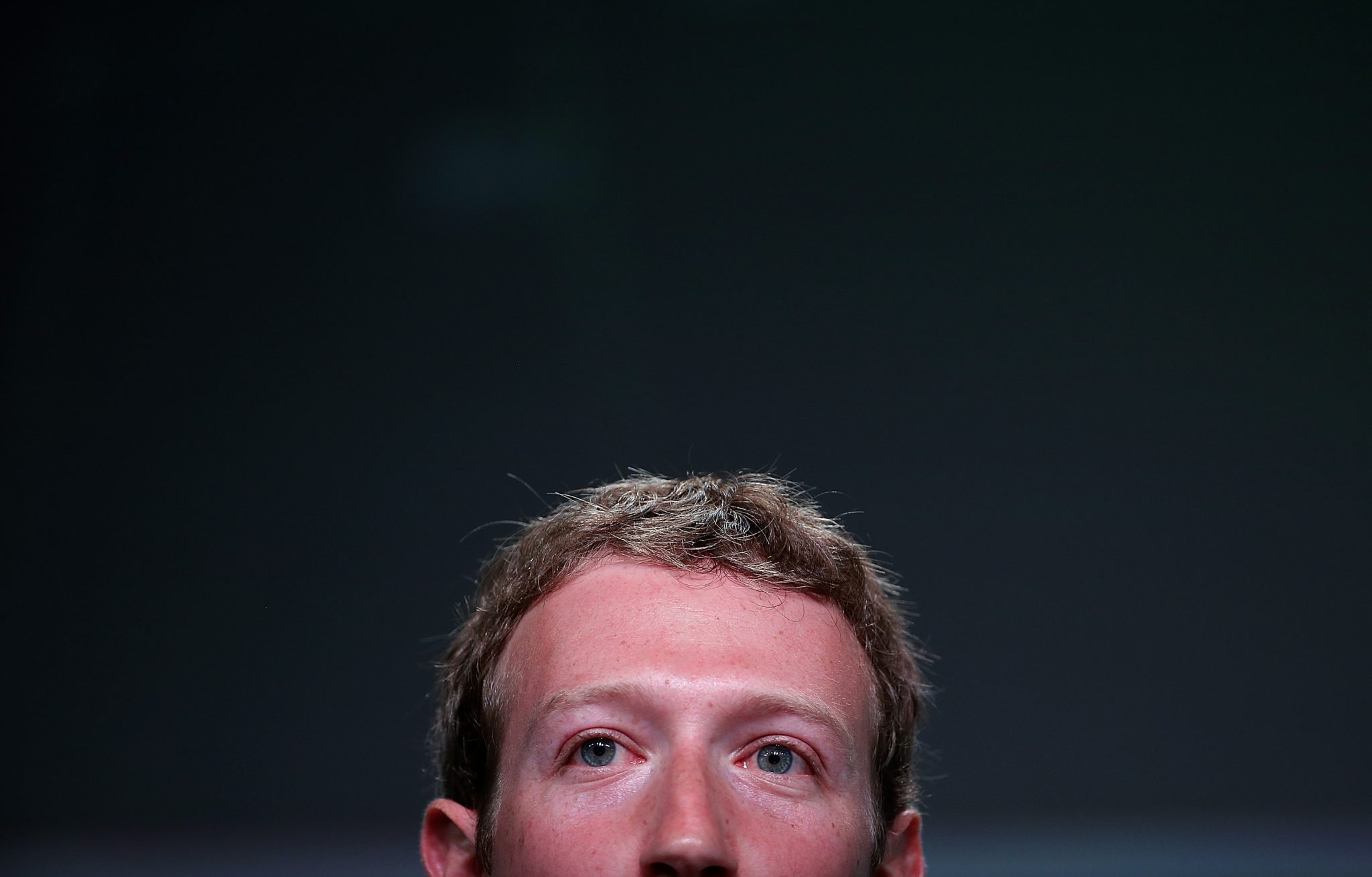 All these years people have complained about Facebook becoming too big. Well, the time has come for Facebook to slowly come to an end. Facebook is shrinking at an incredible rate: 20 percent less to be exact.

Facebook’s market valuation collapsed by about $120 billion in late July. To put it a little more simply, this is a decrease that is equivalent to other corporations like General Electric Co. or a 3M Co.

This decrease personally took $15 billion from Facebook creator Mark Zuckerberg. This brings his multi-billion dollar status down to just 71 billion.

An “Utter Disaster for Investors”

Shira Ovide describes this as “utter disaster for investors.” If you look at the raw numbers, being 42 percent revenue growth paired with 2.5 billion global users, they don’t sound too disastrous. But we can note that growth rates for the platform have slowed dramatically.

Many Facebook investors thought that the platform would continue to grow to the sky forever. But those days are over.

Of course, Facebook is still growing and still worth more than $500 billion. Matt Levine suggests being able to lose a record $120 billion in one day “is a more impressive financial accomplishment than anything that almost any other company has done in the history of stock markets.”

But investors shouldn’t be so surprised. The platform has taken a huge hit for its use of private data and its inability/unwillingness to police toxic content. These things should have warned investors that they will need to spend quite a bit of cash to address these problems. But even this tech giant didn’t quite understand how these things could stunt growth, impact revenue, profitability and user growth.

It’s got us thinking, maybe that #DeleteFacebook movement wasn’t such a joke after all.