Pro basketball is one of the highest paid sports in the US. The NBA has made several young and talented players become insanely rich in just a short timespan. What’s better than being young and rich? Well that all depends on whether or not you STAY rich. Approximately 60% of former NBA players will become poor within five years after retirement and 78% of the NFL players become broke or face financial crisis within two years of retiring from their career. The smart and lucky players are able to save and invest their money. Regretfully the majority aren’t all that smart. It’s a cold hard fact that most pro athletes are not equipped with financial acumen. 34% of the pro NBA players grew up in poverty lines and never had the chance to learn financial management skills. The NBA has started making all new players take financial lessons their rookie year, but will it be enough to keep them from the fate of these 15 players? Time will tell. 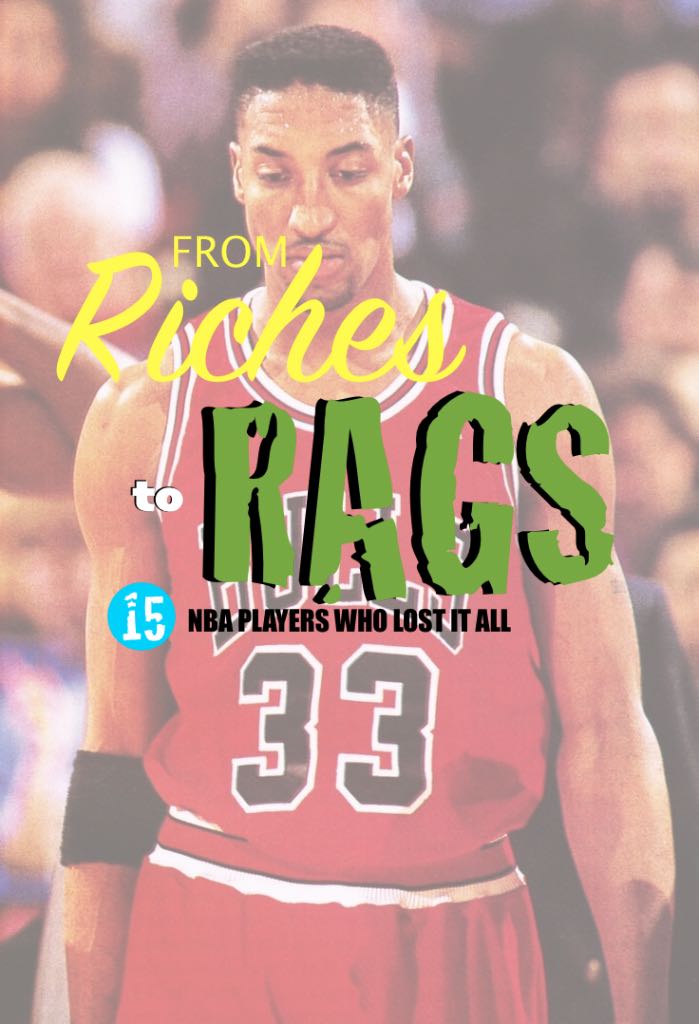 His career earned him a total of 4,428,916 dollars. He played for the Indiana Pacers from 2004 to 2008. After losing all his money he got a job with McDonald’s after an incident where his card was declined when trying to buy his son a Happy Meal. He was known as “the Malice at the Palace” when he was a rookie. Now he’s known as that really tall guy handing out french fries. 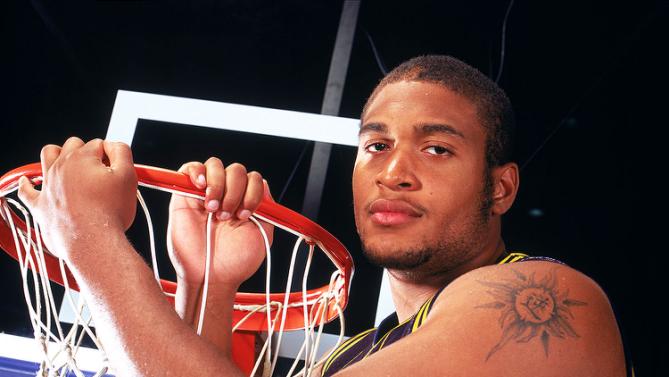