Dennis filed for bankruptcy in 2014, where he claimed that he was sick and broke hence he could not be able to cater to the commitment he made to supporting his child. He made nearly twenty seven million dollars during his NBA career. 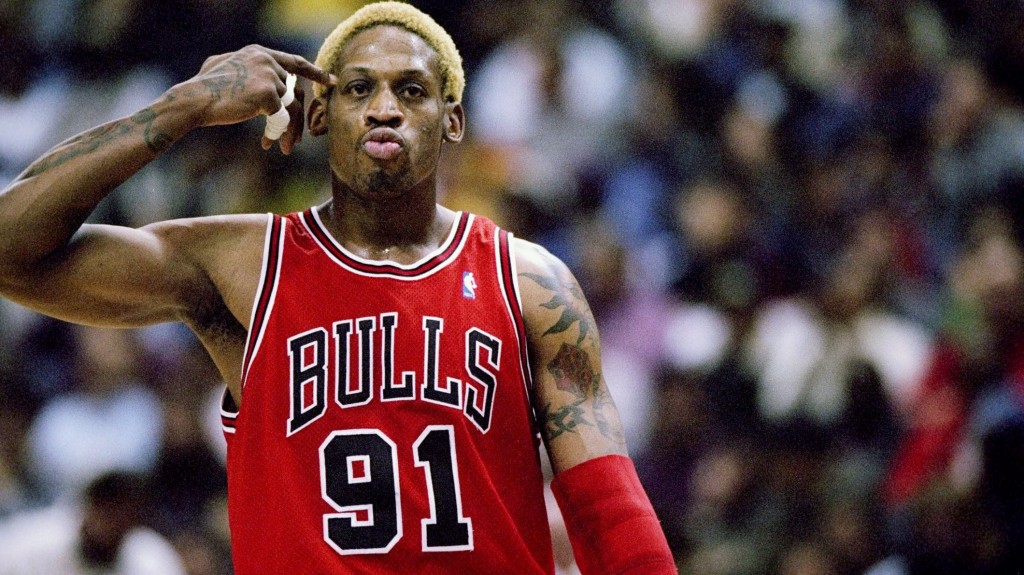 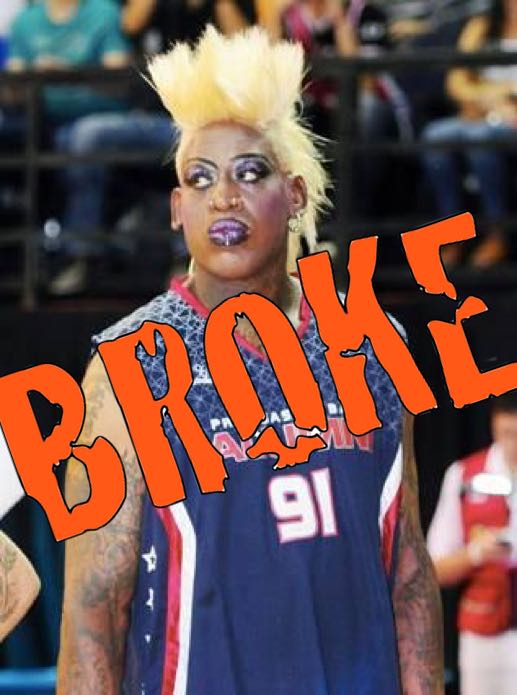