Every player picked for the National Football League has the potential to make a fortune. Their first NFL deal typically begins at the age of 26-27. Most players stay in the league for 4-5 seasons, earning an average of $2.2 million each year. That means they can retire at 32, with at least $9 million in savings – enough to spend $200,000 a year until they hit 80.

But, while successful lawyers and doctors are well-off with a six-digit salary, not many pro athletes can say the same. Football stars are especially notorious for over-spending on luxuries and making poor lifestyle choices. A recent ‘Sports Illustrated’ study reported that 60% of all NFL players end up in debt just four years after retiring, while another 18% declare bankruptcy within the same time-period. 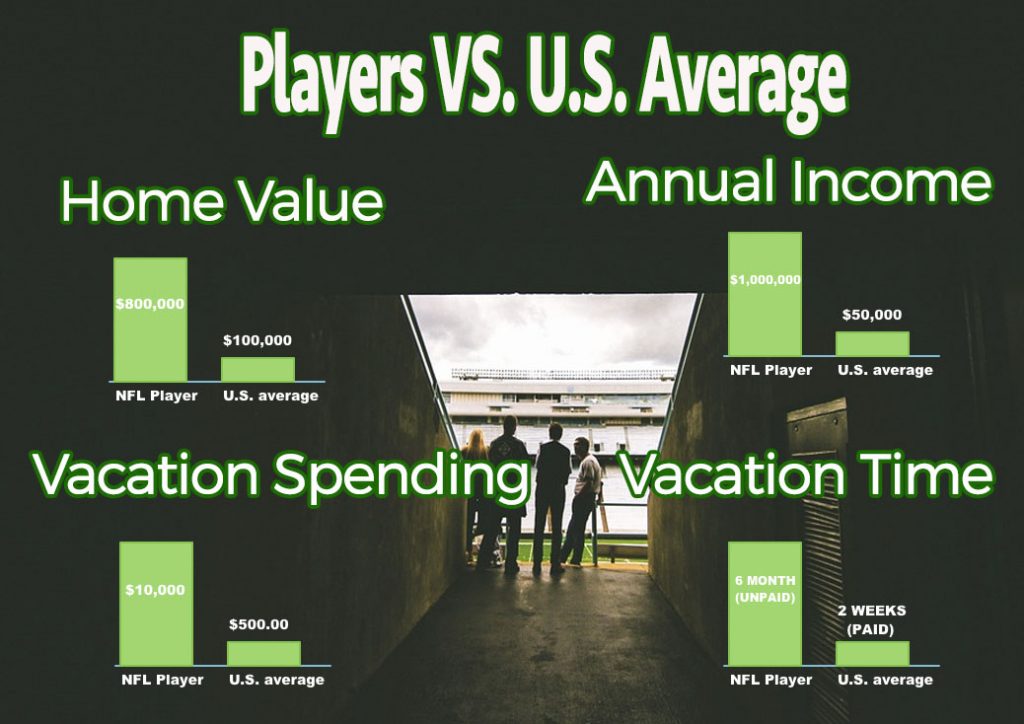 We listed the NFL’s 15 highest-earning players who ended up completely broke. Huge mansions, flashy jewelry, crazy parties and ‘baby mamas’ – these guys had it all. But, soon enough, all they had left were mortgage foreclosures, repossessions, divorces, and credit card debt.

Follow along to find out who they are and how they lost their millions!

Over the course of his first 2 NFL seasons, Travis Henry set a new “Longest Overall Rush Distance” record, receiving a Pro Bowl pick in 2002. By 2007, Denver offered him an extended deal worth a whopping $25 million. Though his talent, skill and impact are undeniable, no one was sad to see Henry lose everything. And we do mean everything – his football career, vast fortune and his freedom were all gone in 2008, when he was arrested for running a large cocaine-trafficking operation. Of course, Travis Henry is also known as the NFL player who fathered nine kids with nine different women.

Henry paid $4,000,000 for a plea-deal that reduced his mandatory sentence to 3 years in prison. After his release, the cocaine-smuggling NFL all-star was right back in court, this time for not paying child support. Obviously, Henry can’t afford $170,000/year in alimony – he’s jobless and $2 million deep in debt. 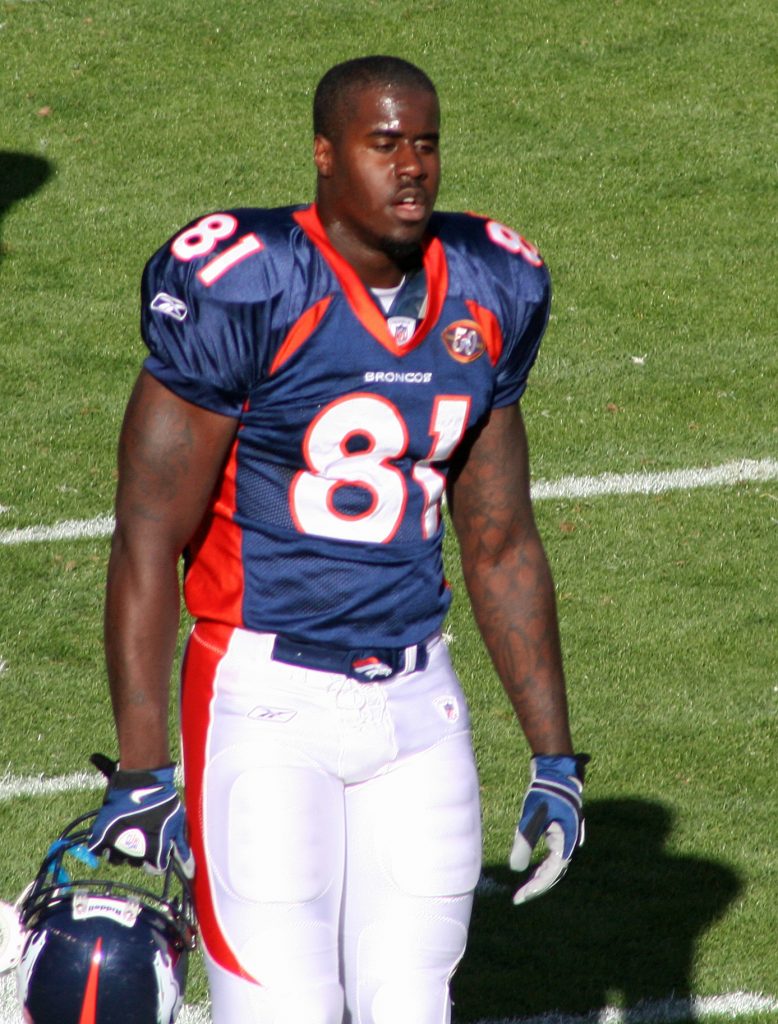 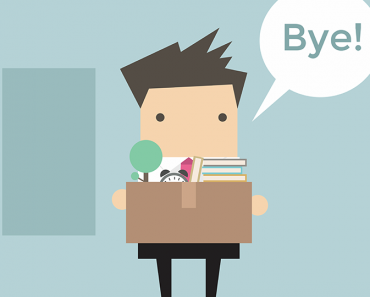 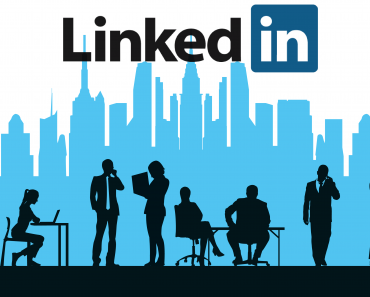