Is this new restaurant taking things too far?

Japan recently opened its doors to the public for its very first naked restaurant ever… but of course, there’s a catch. There’s always a catch. The owners of the restaurant, called The Amrita, require several certain qualifications beyond simply paying for your meal, like most places. 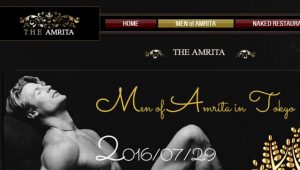 The name of the restaurant itself hints at the theme of the business, being sanskrit for “immortality”, it gives an air of youthfulness and gratuity. The word “amrita” even comes from the Greek word for “ambrosia”. It certainly sets the mood for what to expect inside with scantily clad, buff, and glistening male waiters. While it seems they have “good” intentions in wanting to cultivate a certain atmosphere, a feast for the stomach and the eyes, if you will. Their requirements for their patrons are nothing if not insulting to certain individuals.

While staff will be the only ones clothed, everyone else has to adhere to these rules, some for a good reason… and some, well…

1. No cellphones — they’ll be collected with your other personal belongings at the door.

2. No “calling out to other customers” — we assume that means no harassing other patrons.

3. No touching — let’s let the waiters and the food be the entertainment for the night! 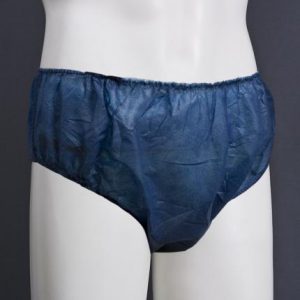 4. You’re not really going to be naked — for sanitation purposes they expect you to wear a disposable paper underwear, so frankly, we’re calling them out for false advertising.

Being that it is a restaurant we do, however, understand a need for a health code of some kind. Also, let’s be honest, do you want to sit your butt down on a chair someone else sweat on for an hour right before you?

Never mind that most people do that anyway with public restrooms, moving on now, nothing to see here…

Here’s where the reasonable rules stop, and the discriminating rules start: 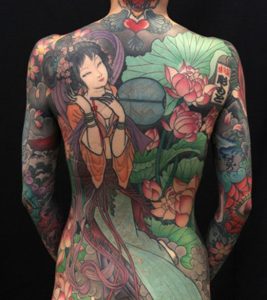 4. No tattoos — we don’t really understand why this rule would be in place, particularly with the booming, positive culture surrounding and building up with tattoos. You’d think it would be more widely accepted to be tattooed rather than not, but that’s not the case here, sadly.

The only thing we can guess is that they are protecting other patrons from potentially offensive or distasteful tattoos that some people unfortunately still get, hopefully that’s as far as their reasoning goes…

With this blanket statement though, it seems a little unfair to turn someone away with a crappy tramp stamp. After all, the only person they hurt with their tattoo is themselves. 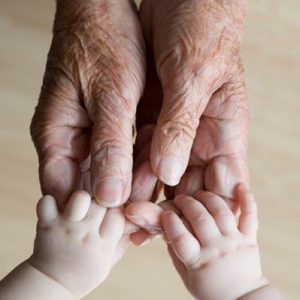 5. No one under the age of 18 or over the age of 60 — we understand why naked children could become an issue with protecting children’s innocence, or even sanitation issues with small children who still need to wear diapers, but discriminating against the elderly who still have a wild streak (pardon my pun) should still have the right to dine at a safe nude venue, too.

Discriminating in this way against the elderly, in a culture that typically reveres the elderly is nothing short of boggling. 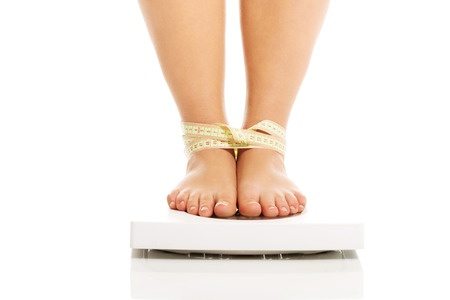 6. No overweight people — supposedly they’ll weigh and measure you at the door, and if you’re as much as 30 lbs over the healthy range for your height, age, and sex, they will turn you away!

There probably isn’t a more humiliating way or reason to turn someone away from a restaurant. Likely they plan to be discrete or offer fair warning to patrons before they try to enter — regardless, it’s a dehumanizing practice.

Is it good? Is it bad? Should you go?

The only person that can answer that question is you. If you don’t mind some of their clearly discriminating rules, and think you fit the bill — be their guest. However, be warned, the restaurant makes you pay in advance with different package types and if you don’t meet all the criteria you will be turned away without a refund.