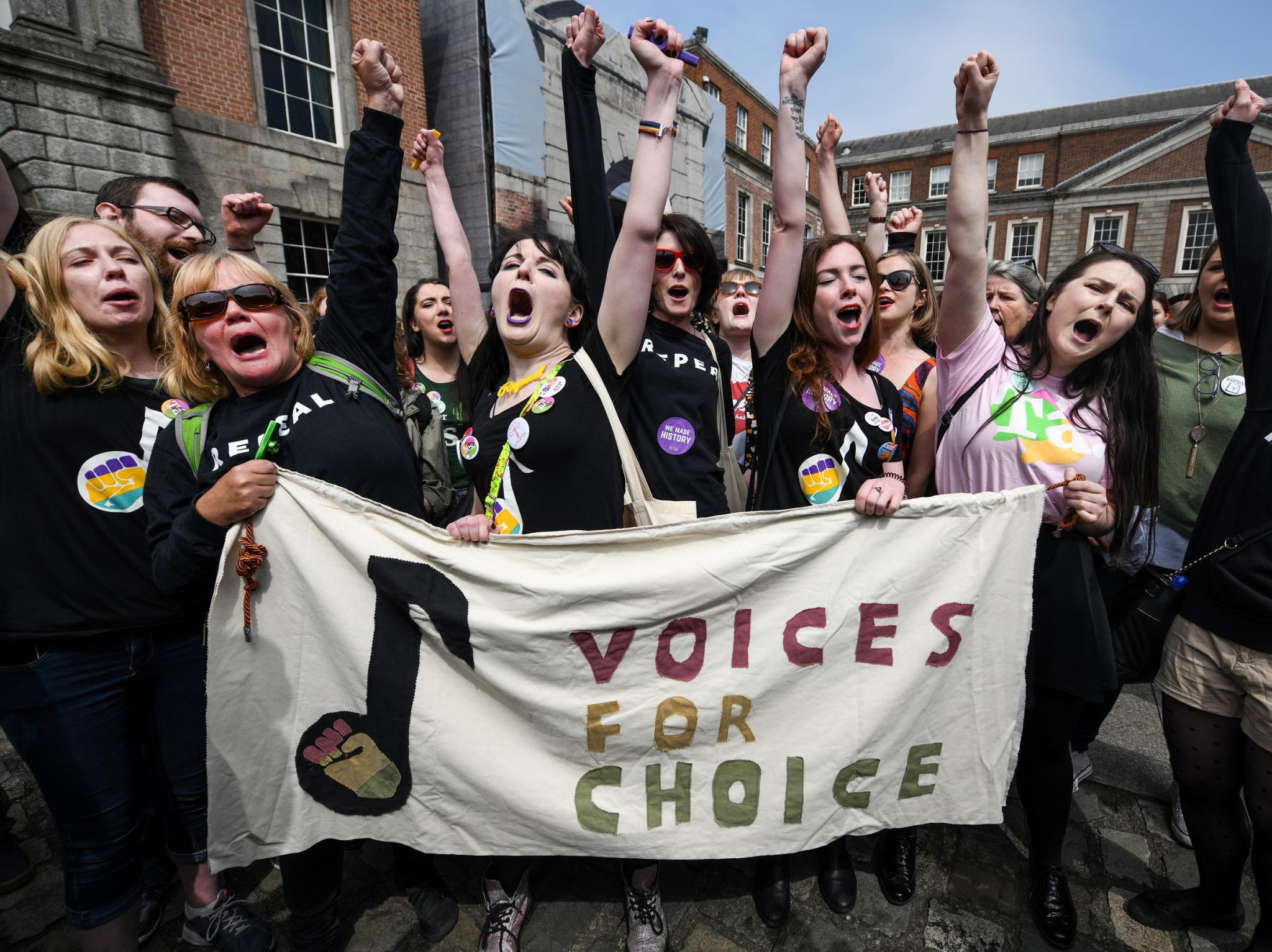 Ireland voted decisively to repeal one of the World’s more restrictive abortion bans. This decision swept aside generations of conservative patriarchy. It is the latest in a series of stinging rebukes to the Roman Catholic Church.

Most observers thought the vote was going to be much closer, and the referendum followed months of intense campaigning. Exit polls also showed that both women and men overwhelmingly supported the repeal, a majority of ‘no’ voters were over 65.

The seismic result would be a complete reversal of the outcome of the 1983 referendum. The referendum introduced some of the most restrictive abortion laws in the developed world.

Irish Taoiseach Leo Varadkar, who campaigned for a Yes vote, hailed the result as “the culmination of a quiet revolution. Leo claims one that’s taken place in Ireland for the past 10 or 20 years.”

The counting of votes reflected the findings of two exit polls released on Friday night that showed support for yes running at 68% to 69%.

Victory for the yes side means that the only part of the United Kingdom and Ireland where abortion remains banned in almost all circumstances in Northern Ireland.

Ireland’s parliament will now be tasked with coming up with new abortion laws. That’s where opponents of repeal said they would take their fight.

The government has proposed allowing abortions in the first 12 weeks of a pregnancy, with exceptions for later terminations in some cases. It has also said that doctors will not be forced to perform abortions under the new laws. Doctors will be allowed to conscientiously object to offering the procedure at their clinics.

Legal abortion will likely continue to be a contentious topic in Ireland, as it is in the US. But advocates say the vote represents a changing tone in Ireland’s politics.

People from all over the world celebrated on social media after the results came in Saturday morning, and people in Ireland flooded the streets.