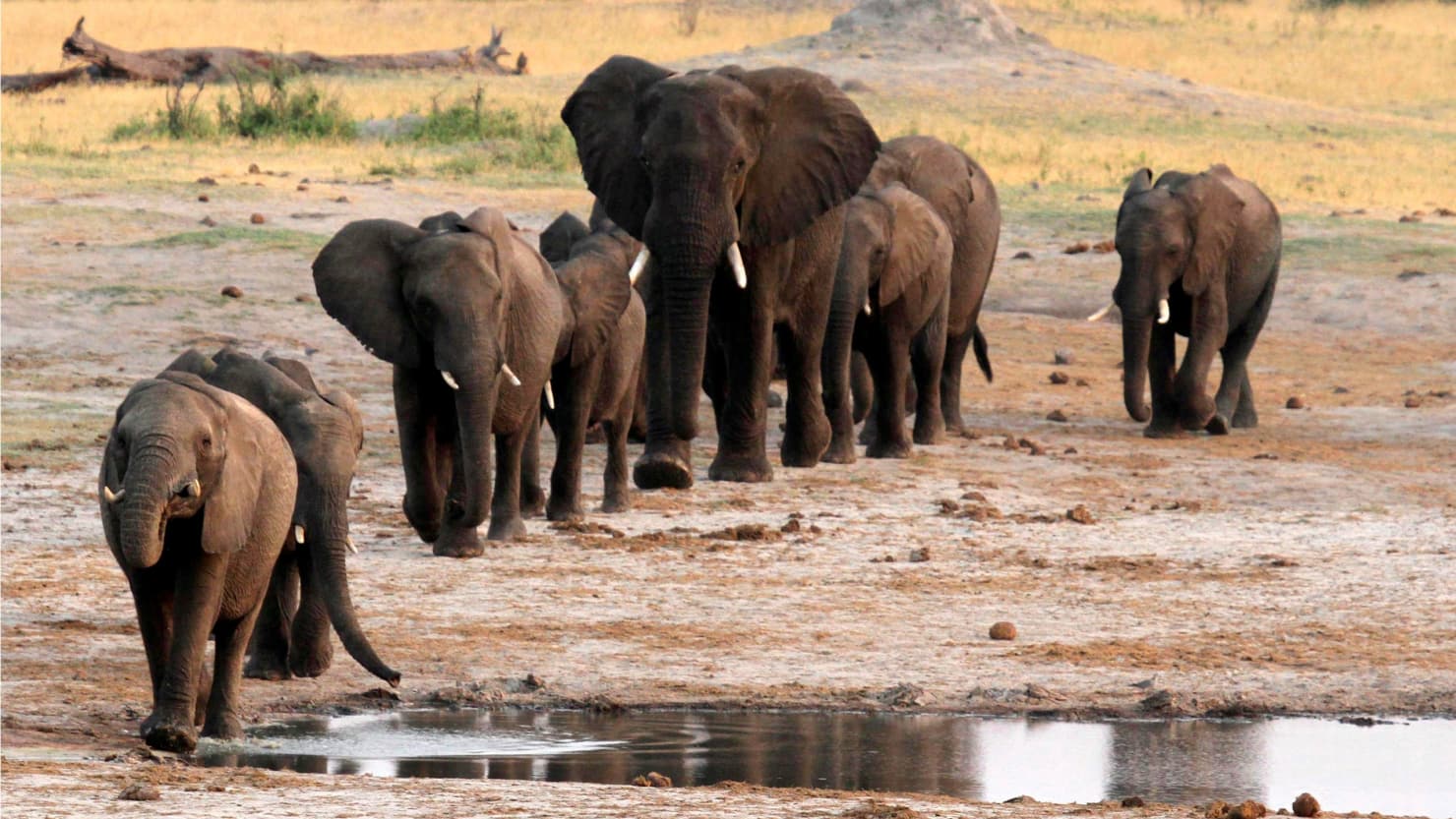 On Friday President Trump decided to reverse the decision that would allow hunters to import elephant trophies of elephants. In an evening Twitter message he reversed this decision that was made by his own administration over Zimbabwe. The decision was announced earlier this week.

“Put big game trophy decision on hold until such time as I review all conservation facts,” Mr. Trump tweeted. “Under study for years. Will update soon with Secretary Zinke. Thank you!”

“President Trump and I have talked, and both believe that conservation and healthy herds are critical,” the interior secretary Ryan Zinke said. “As a result, in a manner compliant with all applicable laws, rules, and regulations, the issuing of permits is being put on hold as the decision is being removed.”

Why Undo what is Already Done?

It is unclear why Mr. Trump reversed the decision, but the announcement faced a backlash from both conservatives and liberals. Laura Ingraham, a Fox News host, said Thursday on Twitter that she did not understand how the decision would not “INCREASE the gruesome poaching of elephants,” while the comedian Ellen DeGeneres started an online campaign, using the hashtag #BeKindToElephants, to raise funds for elephant conservation efforts.

The Argument for Hunting Elephants

The White House argued that the hunting would bring money to local communities. They also argued that it would incentivize efforts to protect elephants. In defending the decision on Friday, Ms. Sanders cited a recently completed Park Service review that had begun during the Obama administration.

“This review established that both Zambia and Zimbabwe had met new standards, strict international conservation standards that allowed Americans to resume hunting in those countries,” she told reporters during a news briefing.