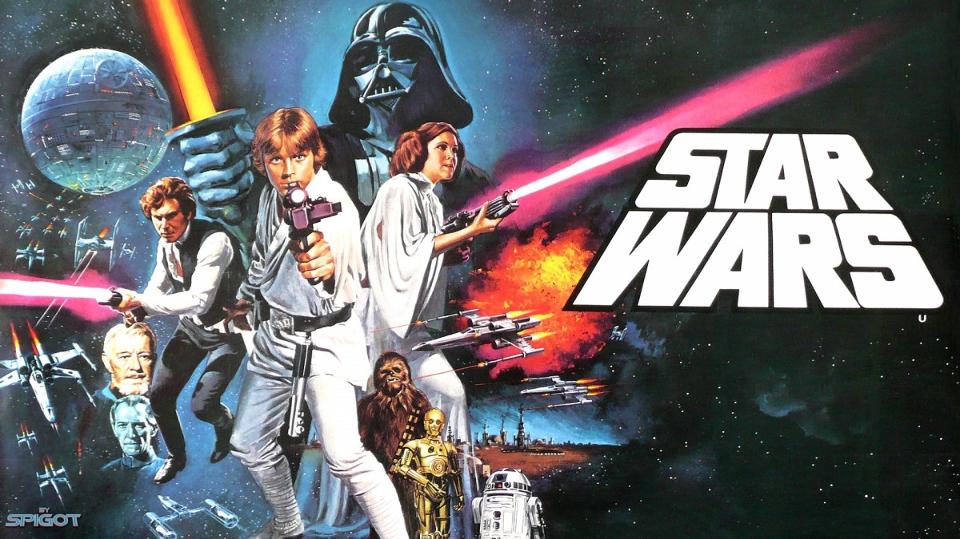 Disney has announced that the Star Wars saga is set to continue beyond the current trilogy. The new films will be directed by “Star Wars: The Last Jedi” director, Rian Johnson.

“In shepherding this new trilogy, which is separate from the episodic Skywalker saga, Johnson will introduce new characters from a corner of the galaxy that Star Wars lore has never before explored,” Disney said in a statement on Thursday.

Lucasfilm president Kathleen Kennedy praised Johnson for being a “creative force, and watching him craft ‘The Last Jedi’ from start to finish was one of the great joys of my career.”

Release dates were not provided by Disney in the press release. They also did not provide any further details about the plots or titles of the upcoming films.

“We had the time of our lives collaborating with Lucasfilm and Disney on ‘The Last Jedi,'” Johnson and his collaborator Ram Bergman said in a statement. “‘Star Wars’ is the greatest modern mythology and we feel very lucky to have contributed to it. We can’t wait to continue with this new series of films.”

Disney bought the Star Wars series from Lucasfilm in 2012. Since then, the series has been one of the popular and successful brands for Disney.

This announcement of the new trilogy has raised a few questions from die-hard Star Wars fans.

I guess we won’t find out until we hear more about this new trilogy. In the meantime, The Last Jedi, opens everywhere on December 15.