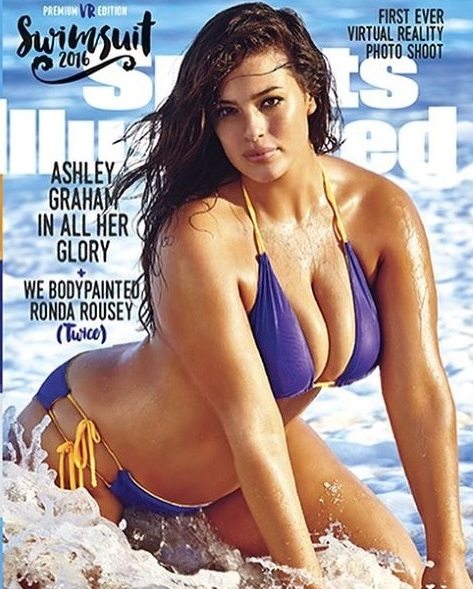 Sports Illustrated does it again. In a bold move that has surprised everyone in and outside the publication world, the 2016 Sports Illustrated Swimsuit Issue features plus-size model Ashley Graham in its 3-cover swimsuit special. This is a first in an industry that is often criticized for promoting harsh and unrealistic body image and beauty standards. She shares the prestige with UFC fighter Ronda Rousey and fashion model Hailey Clauson.

Being a body image activist, Ashley Graham couldn’t contain her excitement when she found out that she was going to be on one of the covers. She even uploaded to her Instagram account a video of her reaction when she was handed the contract to shoot for Sports Illustrated, with the caption, “That moment you get into the ugly cry because you’re shooting for Sports Illustrated…” She also uploaded her SI cover along with a heartfelt caption, “This cover is for every woman who felt like she wasn’t beautiful enough because of her size. You can do and achieve anything you put your mind to…” 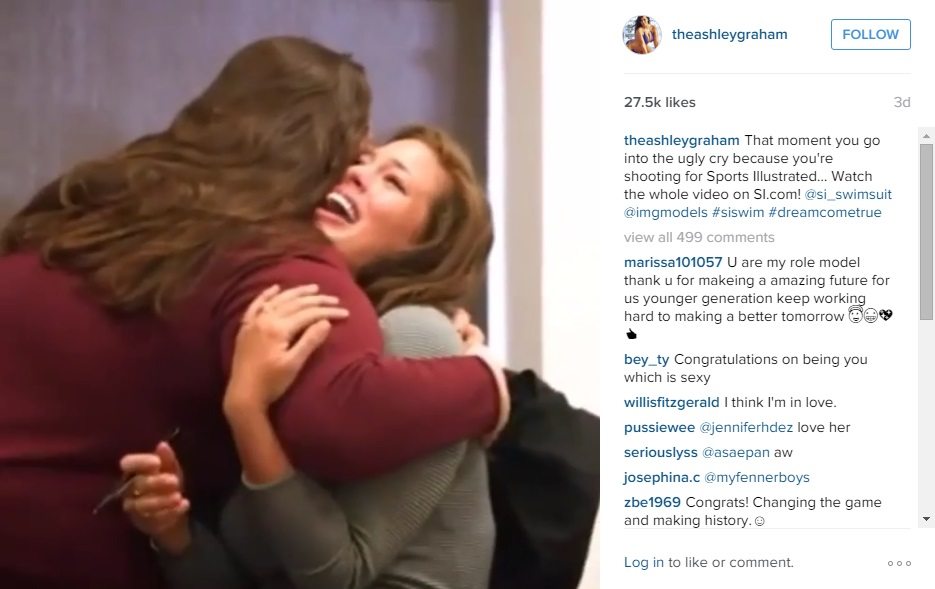 At size 14/16, Ashley was the first plus size model to appear in an ad in last year’s SI Swimsuit Issue. This year, history has been made as she makes it to the cover itself. In more than 5 decades of publication, it is also the first time that the magazine is featuring three models, with each of them having her own separate cover.

The three covers of 2016 Sports Illustrated Swimsuit Issue represent different body types: Ashley’s full figure, Ronda’s athletic built, and Hailey’s prototypical model physique. SI assistant managing editor MJ Day was quoted as saying, “Beauty is not ‘one size fits all’. Beauty is all around us, and that became obvious to me while shooting and editing this year’s issue.” 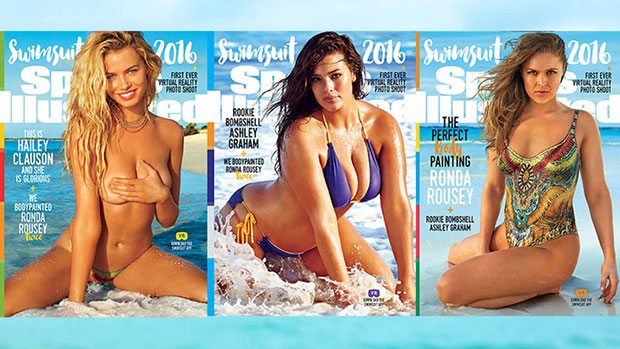