On Tuesday, Charlotte police officers shot and killed Keith Lamont Scott – a father of seven – while looking for a different person in the area. Authorities immediately put out an official statement, saying the victim was armed and posed an immediate threat to the officers. Yet, just two hours after the incident, social networks were flooded with reports claiming that Scott was waiting for his kids and had nothing but a book in his hands.

This was the 6th fatal police shooting to occur in Charlotte this year. So, with tensions already at an all-time high, it only took hours for a huge group of protestors to gather near the crime scene. And, what started as a peaceful demonstration, ended in violent riots.

At least 16 officers and about 35 civilians were hospitalized as a result, not to mention extensive damage to surrounding properties and police vehicles. 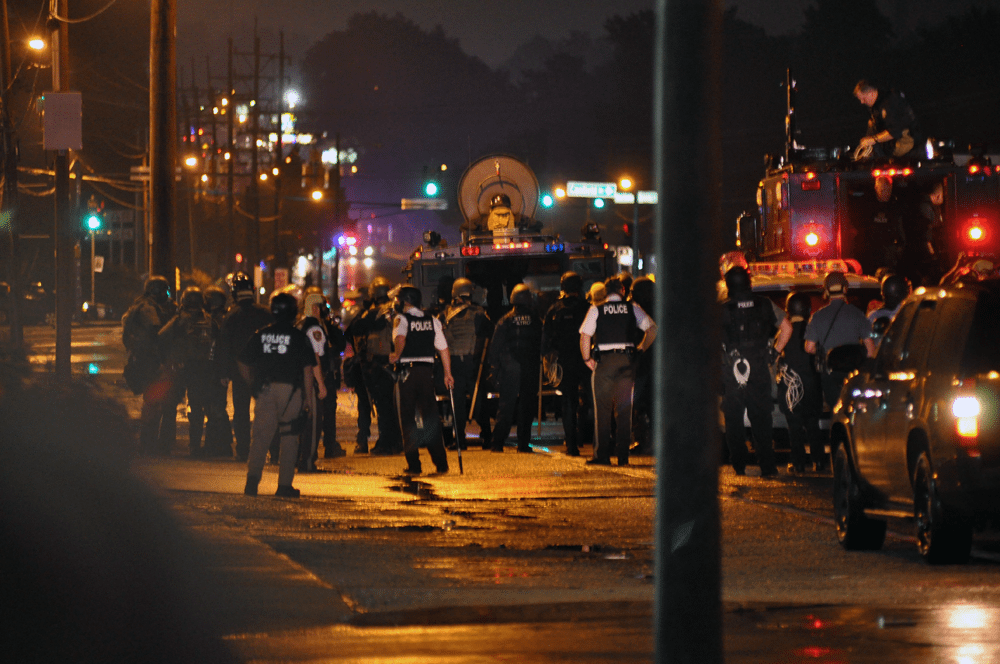 If not for his family’s emotional calls to action on social media, numerous contradictory eyewitness reports, and a lack of comments by the Charlotte Police Department, the protests would probably remain peaceful. However, judging the protestors for reacting to Scott’s shooting as an isolated incident would be downright ignorant.

To truly understand what made activists turn to violence, the ‘facts’ that they were presented with must be taken into consideration. Here’s what they thought they knew: 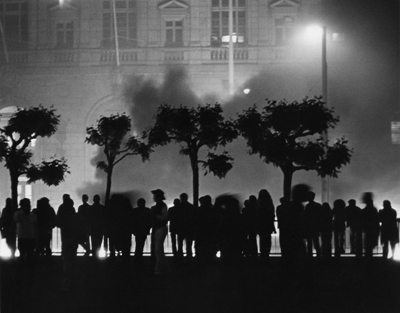 The police officers who gathered to monitor the protest were, of course, antagonized by the crowd. But their response wasn’t appropriate or smart, all things considered. At least five of arrests were made early on, for offences as minor as jaywalking. And, the more people were handcuffed, the more instances of violence took place in the surrounding area.

By midnight, less people were calling for justice – more were out for revenge. Many of them threw rocks and pieces of pavement at the police, others blocked the I85 freeway, while some broke into stores to loot and start fires.

After officers were forced to retreat from an approaching crowd of protesters, a many of their vehicles were vandalized. Multiple videos show people breaking windows, smashing headlights and stomping on windshields of police cruisers. 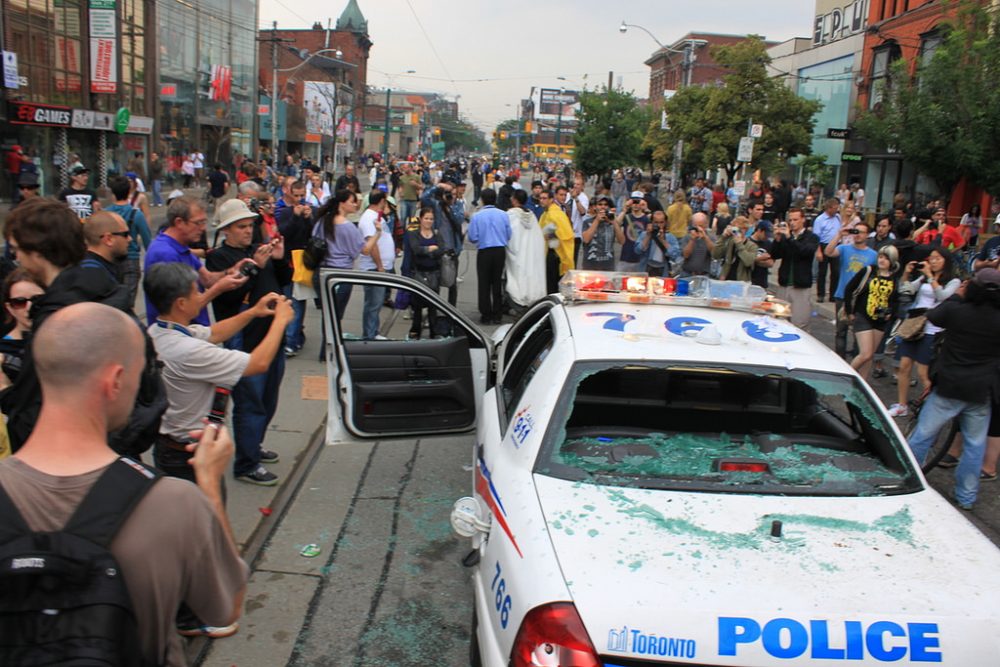 Bracing for Night Two of Protests

On Wednesday morning, Charlotte’s Chief of Police held a press conference, reaffirming his officers’ original statements. He said that the evidence and two eyewitnesses confirm that Scott was, indeed, armed. Apparently, no books were recovered from the scene.

“It’s time to change the narrative because I can tell you from the facts that the story’s a little bit different as to how it’s been portrayed so far, especially through social media.”

Obviously, a community outraged by police misconduct is not very receptive to what the police chief has to say. In fact, activists are already gathering for another night-long demonstration.

An organization called THUG, led by religious activists and community leaders, held their own press conference this morning. They denounced Chief Putney’s statements, implying that the truth was covered up “at some point” in the investigation. The group plans to stage a rally in a local park today, at 7p.m. 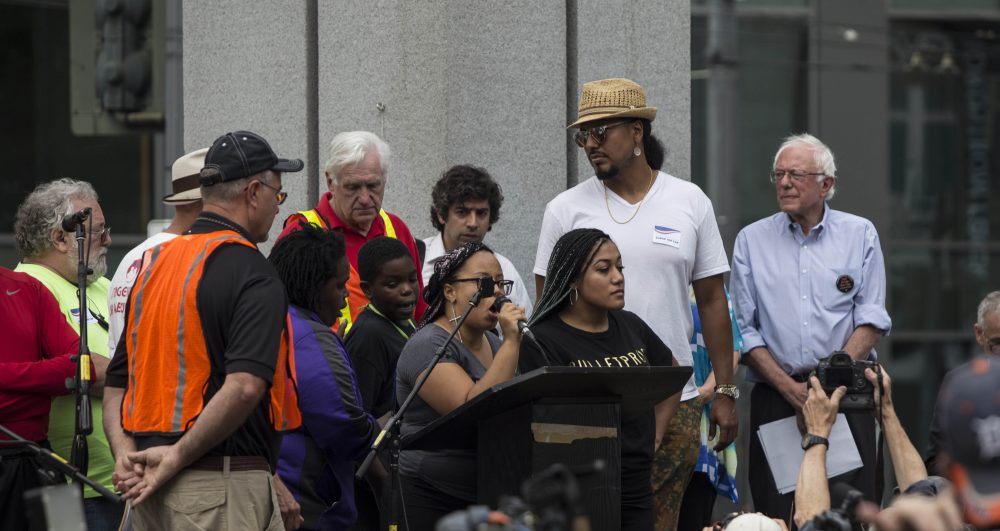