Social media is going nuts for Ryan Reynolds’ behind-the-scenes debut. In what he calls his “first and last” interview, the ‘Deadpool’ star crashes Hugh Jackman’s press junket for a three-minute exclusive. Besides being his hilariously weird self, Ryan asks some controversial questions about Jackman’s off-stage life. 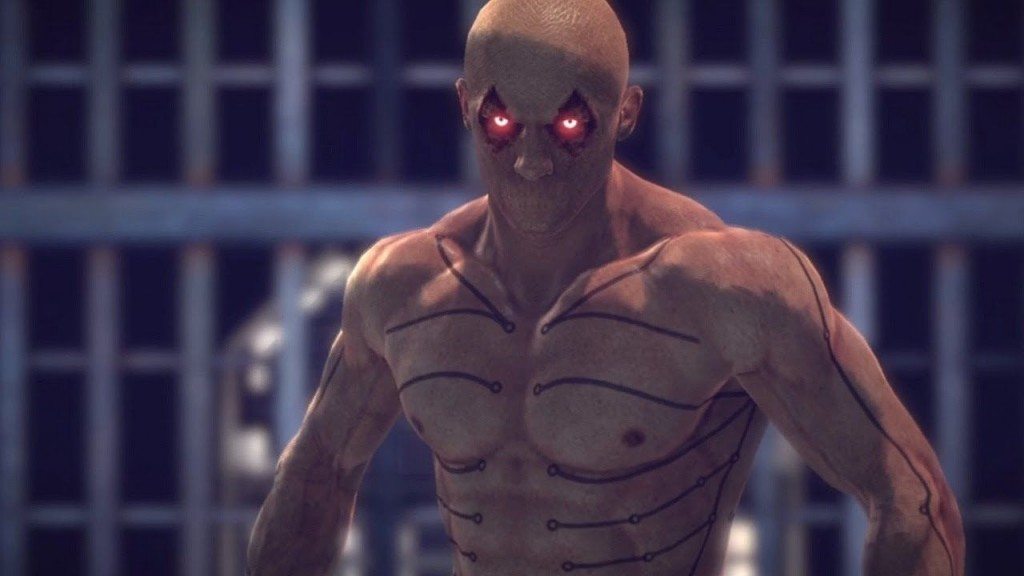 Reynolds costarred on ‘X-Men Origins: Wolverine,‘ the only unsuccessful film of the Marvel series that made Jackman almost $100 million richer. Ironically, Ryan had no lines during his 5-minute X-Men appearance as Deadpool. And, that version of the anti-hero was nothing like the one depicted in the recent movie. 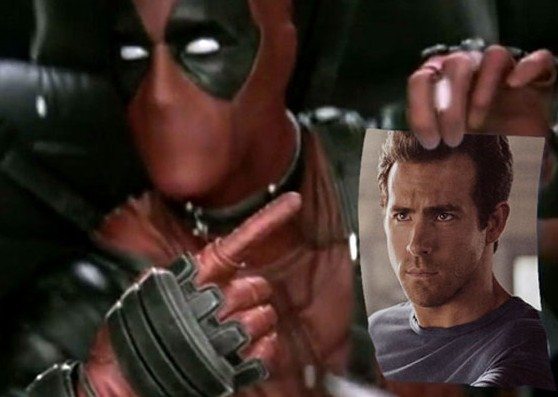 At the time, Reynolds was trying to salvage his acting career. So he jumped at every offer, even playing a boring, silent Deadpool. Reynolds’ efforts got him the leading role in a new super hero movie. Well, it didn’t do too well. ‘The Green Lantern‘ was so un-watchable, it was nominated for ‘Worst Movie of The Year’ at the Golden Rasberry Awards.

Of course, Reynold’s role in the recent R-rated blockbuster turned everything around. At 39, Ryan’s career finally got the kick-start Mathews received back in 1999, in his first appearance as Wolverine. 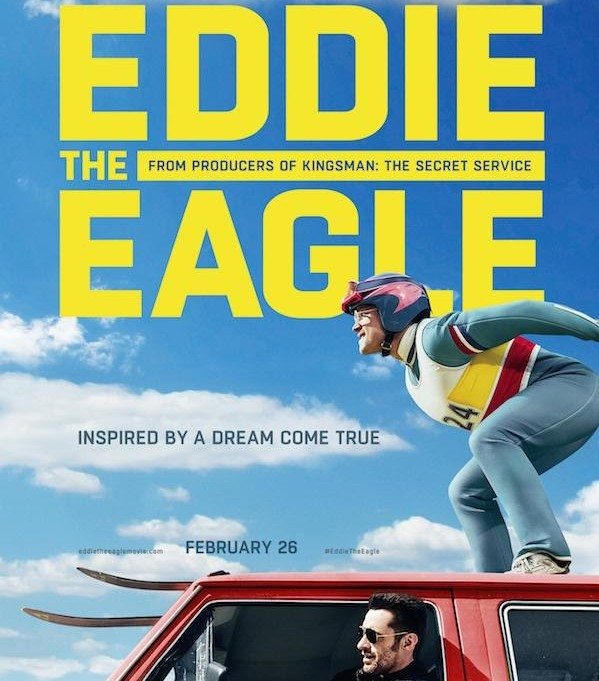 Meanwhile, the man he was interviewing used to be a Hollywood all-star. Producers were lining up to hire him for some of the biggest hits of the decade. Well, that same X-Men Origins movie put an end to Jackman’s long-running success.

It was the fist in the series to cost more then it made in box office sales. Ever since, Hugh just can’t seem to catch a break. The press junket Raynolds interrupted was for a low-profile, low-budget film. ‘Eddie the Eagle‘ may be inspired by a dream come true, but it left critics unimpressed. Chances are that Jackman will never get back the fame and recognition he once enjoyed.

But the interview wasn’t all about rubbing the success of ‘Deadpool’ in Jackman’s face. It even starts off with some back-and-forth compliments. Reynolds may have struck another cord by saying “we’re old models.” They’re both former ‘People Magazine’ Sexiest Man Alive titlists but he’s eight years younger. 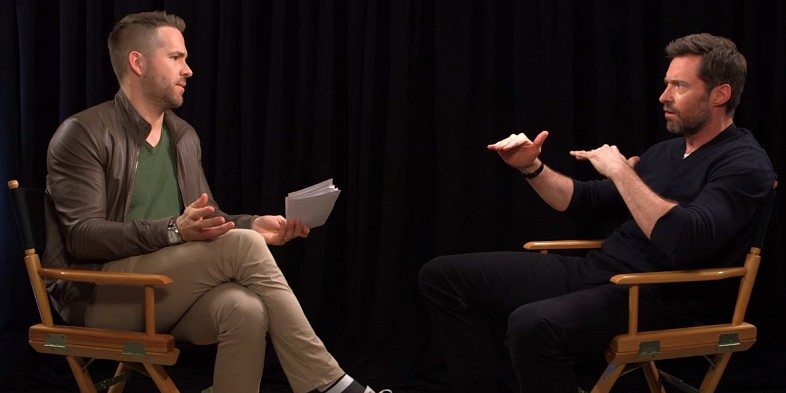 Reynolds also made an attempt to get some controversy going (at Jackman’s expense.) He disguised the drug question as a joke but Hugh caught up and avoided answering. Hugh Jackman’s drug problems made headlines a few times. And it never ended well for the star’s image, so mentioning it may imply that the two actors aren’t so friendly when the cameras are off.

Now, this movie is about flying high. Tell me about the last time you experimented with drugs. Which one did you use? How was it? And, do you have any right now?”

The response was some awkward laughter and a brief “Uh, no…”