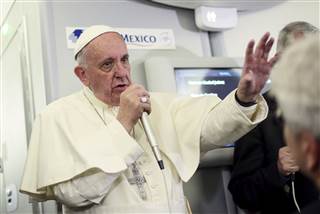 Pope Francis returned to Rome early Thursday. He was travelling back from his recent visit to Mexico. While on the flight, he appeared to suggest that contraception would be acceptable to prevent the Zika Virus.

The Pope did not expressly approve of the use of contraception. He simply drew parallels between abortion and prevention of the virus.

The Zika Virus has been reportedly linked to the birth defect, congenital microcephaly though it has not been confirmed that the virus is the cause of the defects.

A member of the press asked him to comment on the idea that women who are infected with the Zika Virus should seek an abortion. The reporter also asked if contraception was a “lesser of two evils”.

The Vatican released a statement clarifying his remarks. They stated that, “using contraceptives to avoid pregnancy can be acceptable in difficult situations.” The Vatican uses a previous instance to support their claim. In the reign of Pope Paul VI, it was evidently authorized for nuns completing mission work in Africa to use contraceptives when threatened with rape.

Donald Trump was replied in an official statement that he was “disgusted” that the Pope would question his faith. 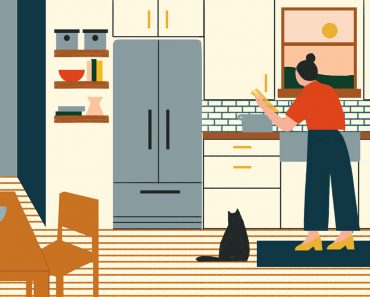