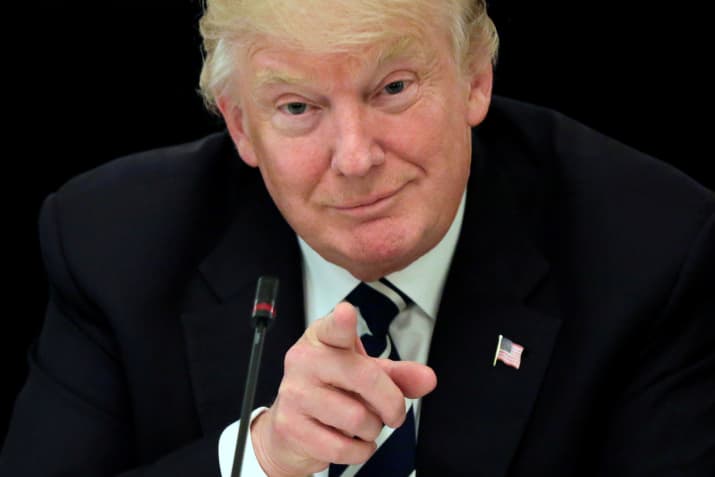 On Thursday, November 2nd a Twitter employee rid the world of President Donald Trump’s personal account @RealDonaldTrump on Twitter for about 11 minutes. If you haven’t already noticed, the president of the United States really likes using Twitter. He uses the social media platform A LOT. More than any other United States President has in the past. So you would imagine his page just magically disappearing for even a few minutes would get national recognition.

Earlier today @realdonaldtrump’s account was inadvertently deactivated due to human error by a Twitter employee. The account was down for 11 minutes, and has since been restored. We are continuing to investigate and are taking steps to prevent this from happening again.

A few hours later it was discovered that one of their customer service employees took down the account on their last day.

Through our investigation we have learned that this was done by a Twitter customer support employee who did this on the employee’s last day. We are conducting a full internal review. https://t.co/mlarOgiaRF

The quick suspension of Trump’s account suggests that Twitter employees have access to the company’s most prominent accounts. It was leaked by a former senior employee that a lot of employees can suspend a user’s account. They also said that fewer can actually deactivate one.

The former employee described the system like a dashboard, meaning it would be incredibly easy for employees to suspend or deactivate an account. “It’s one click if you have the rights to access the tool,” the person said. They went on to say that, “There was discussion that for verified accounts or high profile ones, there’d be special protections (i.e. “2 keys”) but it was never implemented.”