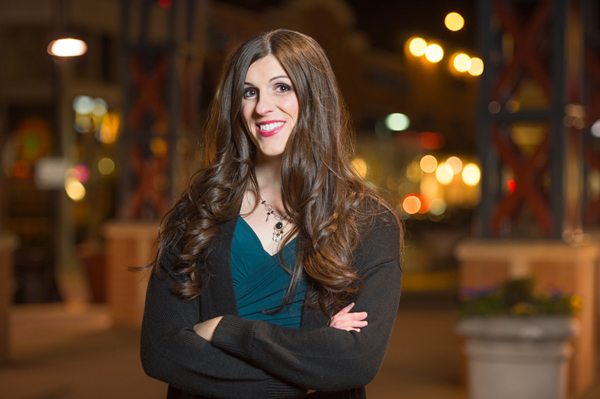 Danica Roem, an openly transgender candidate, was recently elected House Delegate in Virginia. She defeated an incumbent Virginia lawmaker who sponsored the bathroom bill. The bathroom bill is a bill that would have restricted which bathrooms transgender people could use.

Roem is a democrat and a former journalist, and has made history as the first openly transgender person to be elected and seated in a state legislature.

Roem’s campaign focused on jobs, schools and traffic problems rather than gender identity. She argued that Marshall had spent too much of his energy in office tackling social issues like the bathroom bill.

“Discrimination is a disqualifier,” a jubilant Roem said Tuesday night as her margin of victory became clear. “This is about the people of the 13th District disregarding fear tactics, disregarding phobias . . . where we celebrate you because of who you are, not despite it.”

Marshall, 73, is a social conservative who has served in Virginia’s House of Delegates since 1992. He once referred to himself as the state’s “chief homophobe” and introduced a “bathroom bill“. The bathroom bill was introduced earlier this year. It would have required people to use the restroom that matches the gender listed on their birth certificate. The bill never made it out of a Republican-led committee.

Marshall also authored Virginia’s constitutional amendment defining marriage as between a man and a woman, and sponsored a bill banning homosexuals from the Virginia National Guard.

“For 26 years I’ve been proud to fight for you, and fight for our future,” Marshall said in a Facebook post Tuesday. “Though we all wish tonight would have turned out differently, I am deeply grateful for your support and effort over the years.”

Democrats have been pushing to gain ground in the Republican-majority General Assembly. They have been keep afloat by a surge of anti-Trump sentiment among Democrats and independents. The hopes is to provide an example for the nation of how to run in opposition to the unpopular Republican president. This election is the most prominent of several elections across the country in which transgender individuals won seats on city councils and a school board.