One man’s betrayer is another man’s hero. Look at Saruman from The Lord of The Rings. He betrayed Middle Earth, but in turn created jobs (and created the plot for one of the greatest fantasy novels of all times, not to mentioned three awesome movies).

No matter how you see it, a betrayal always makes for an interesting story.

Over the course of recorded human history, there have been a number of betrayals that changed the course of history. Some betrayers did it all for the money. Other did it for the good of their own cause.

The betrayals focused in this list are monumental. They are not the “I made a plan to have drinks with my friends and didn’t show up”. These betrayals are made up of savage greed, noble motives, helplessness, personal rivalry and even ‘doing the right thing’ was a motive to some of these betrayers.

No matter what side came out on top, these 21 betrayals changed the course of history.

This first example is the original American traitor. Like most betrayers, Benedict Arnold is also considered to be hero. 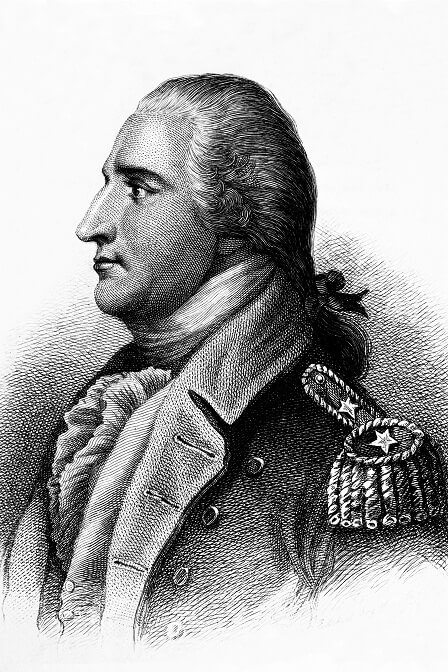 After receiving poor appreciation for his efforts during the American Revolutionary War, Arnold decided to jump ship. He began spying for the British. Eventually, he became a general in the British Army. While the Americans don’t speak highly of him, he is considered a respectable soldier in British history books. 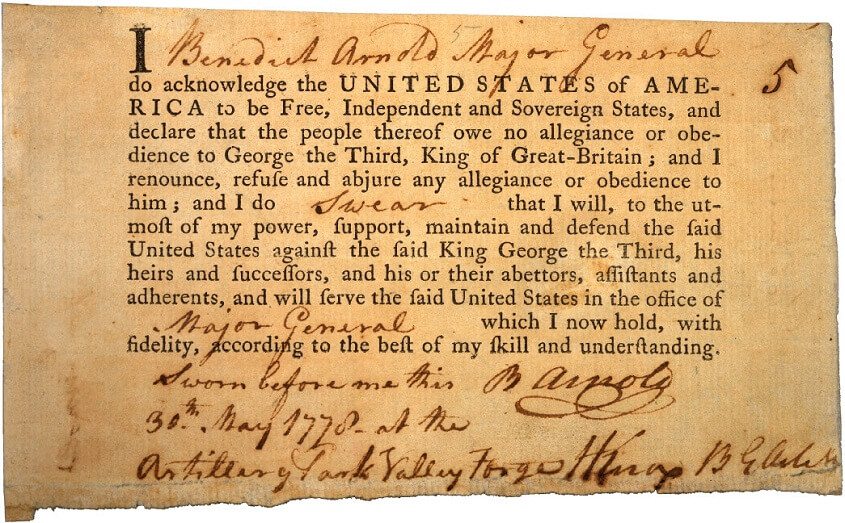 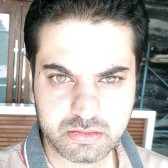 Mark has over a decade of experience in the field of Information Technology. He specializes in setting up R&D and innovation. He is an expert in the area of developing strategies for innovation. Writing is his passion and he loves to write long, exciting stories on anything he finds fascinating.