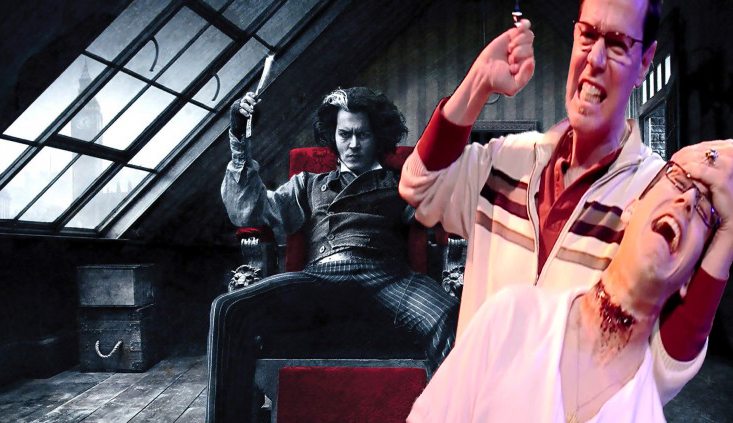 Life imitated art in a bloody act for a pair of New Zeeland theater students this week.

Two 16-year-old students’ throats were cut with real blades during a production of “Sweeney Todd” on Wednesday. The play tells the blood-soaked story of a deranged barber who murders his victims with a razor.

The students from Saint Kentigern College in Auckland were treated at a local hospital before being discharged. One suffered serious injuries.

College Head Steve Cole told Newstalk ZB that the razor used in the performance had been “wrapped in several protective layers” including cellophane.

“It had been blunted and had been through all sorts of health and safety checks,” Cole said. “It was a very unfortunate mistake.”

Cole said the mishap occurred halfway through the second act of the show.

A spectator told Auckland Now that the audience had no idea people actually got hurt.

“No announcements were made to the audience that the throat slitting was not all just ‘fake blood’, the show went on, we never knew anything about the real blood being spilt until later,” she said.

It’s still unclear as to how two kids got cut. 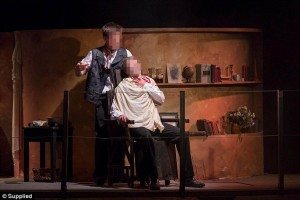 According to the New Zeeland Herald, some people “connected to the college” say the boys were injured on stage. Others speculate that they were cut while leaving the stage via a trap door chute.

The Saint Kentigern production boasted a revolving stage, and a mechanical chair used to toss Sweeney Todd’s victims down an underground chute. According to its website, the school wanted to stay true to the Tony-award winning Broadway version from the 1970s.

Police are investigating the incident, but they don’t suspect foul play.

“It’s not a criminal inquiry,” said a police spokesman. “In this instance, the play is not the reality.”

According to Cole, the blades had been tested without injury at least 8 times during rehearsals. They were purchased in January, according to the New Zeeland Herald.

The owner of an antique shop where the razors were bought said he remembers hearing one of his employees discuss the razor with a man whom he believed to be a school teacher.

“I know they discussed the safety element and maybe covering up the blade,” he told the Herald.

But, why use real blades in a play starring teenagers?

“It was chosen because of the very nature of the talented young men and women we have in year 12 and 13 who wanted something that would push their skills and the boundaries,” Cole told Newstalk ZB. “It was deemed important to make it as realistic as possible.” 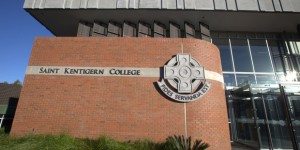 When asked whether he was concerned about any consequences for the school under new health and safety laws, Cole said he wasn’t worried.

“I’ve given that no thought at all,” Cole said. “We’re very confident in our health and safety procedures. My concern is for the two boys and their families.”

The play was supposed to run for four days, but was canceled following the incident.

According to the Washington Post, however, Friday’s show will go on.