Are you in a mood to be amazed?

The Earth is a bizarre and wonderful place, thus far, it is without doubt the greatest planet in the universe. But sometimes the oddity among ourselves and our dear planet becomes so great that we are wonder-struck.

The most bizarre facts and events you didn’t know about:

1. In Thailand if you have more than 120 playing cards, you are a breaking the law.

The law is called 1935 Playing Cards Act. Last week police arrested some bridge players including an 84 year old Dutch man from a resort in the town of Pattaya, Thailand.

2. During presidential race, Hillary Clinton has spent more in Pizza than any other candidate. 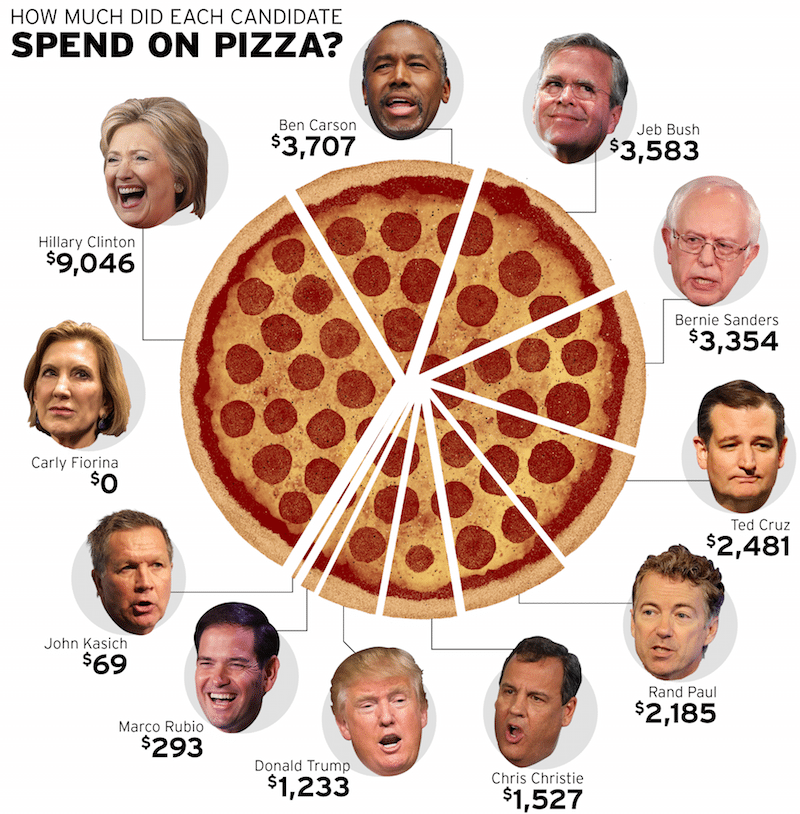 Hillary Clinton has spent $9,046 on American pizza – more than any other candidate. The illustrious Donald Trump has only spent $1,223, about eight times less than Hillary.

Owners of a British dog Toffee were horrified when they learned their dog had swollen a sock. But they were distraught when they found out that he will die if not operated urgently. The final bill would be more than £5,000 which thankfully, was covered by pet insurance. 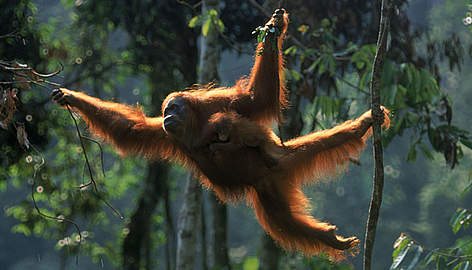 This is just like a thriller movie. The incident occurred in Borneo. Where a female Orangutans got jealous of competition and conspired with his “boyfriend” to kill another female.

Dr. Sarah Hirschmüller and Dr. Boris Egloff, the researches were somewhat surprised to listen to the final words of death row inmates. They saw that most inmates had positive things to say rather than negative. The researchers concluded that it was a mix of human emotions and good jail therapy.

The condition is called Anisocoria. The “different color” is an illusion. In this condition, one pupil remains permanently dilated and doesn’t respond to light as the other pupil does. David Bowie suffered from Anisocoria but so did his dog Max.

7. People from Oregon are fastest talking in United States whiles the Mississippi people are the slowest.

The researched look into phone calls made by the residents of different areas of United States. The phone calls were not private of course, they were obtained through various businesses where people had called as consumers. 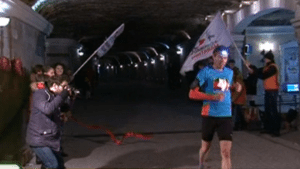 8. There is a 10K race in Moldova’s largest wine selling establishment.

Runners have to endure humid weather, haunted house noises and sounds from speakers and above all: a very dark and dingy cave. They give them headlights but sometimes they are not enough for a creepy dark cave.

9. If an indivisibility cloak was invented, it would stop working if the object is travelling at light’s speed (or even close to it).

Einstein’s theory of relativity is to be blamed here. Some of our beloved sci-fi shows have been busted. When you are approaching speed of light, the effects of relativism occur; making the cloak worthless. But, you ARE going the speed of light, so an invisibility cloak probably isn’t necessary any ways. -You can’t have it all!!

photo from bbc.com. The gel model started out smooth, like the brain of a 22-week-old foetus, and ended up with a pattern of folds similar to that of a brain at 34 weeks

10. The wrinkles on your brain can be replicated in a jar.

Scientists used a two layered-gel and re-produced the wrinkles of a human brain. When placed in a glass jar full of an organic solvent for 20-30 minutes, the outer layer of the silicon-based gel -or “gel brain” swelled up and contorted itself into a very familiar shape.