What messages will you leave behind for aliens and other life forms? – The best thing to do would be to show them who we are. How we lived, rejoiced, fought, loved and laughed, But how? 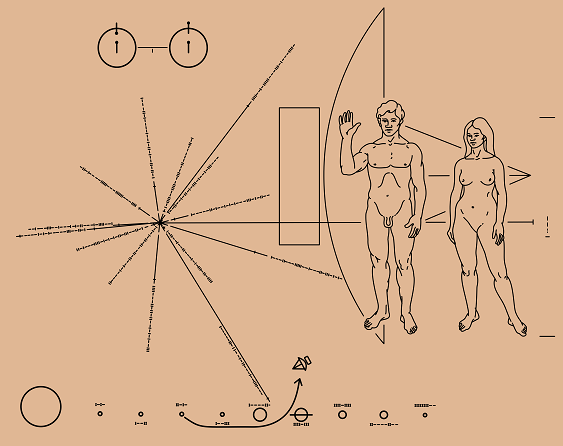 You must’ve heard about the new TV show You, Me and the Apocalypse in which mankind faces extinction. A group of people find out that a huge meteoroid is about to collide with earth and mankind may vanish with it. They only have 34 days to live. Each of the character then deals with their “bucket list” in a different way.

But what would you do? If you were in a similar pickle. What messages will you leave behind for aliens and other life forms? – The best thing to do would be to show them who we were. How we lived, rejoiced, fought, loved and laughed – But the main question is; how to save and send such a message.

The main problem is language – of course. How would you write something for a race you know nothing about? You can be pretty sure they cannot understand English or other any language. One plausible way is to send pictorial messages that anyone with sight can understand. There are limitations to that as well; for example what if they cannot relate to any things they say. Imagine if you were shown pictures of beings who look, talk, feel, eat, sleep nothing like you, what you will make of them; pretty little. You painfully preserved message may not get across. 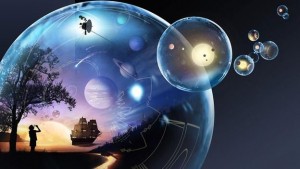 Now, how do we record these messages and have to them from apocalypse? 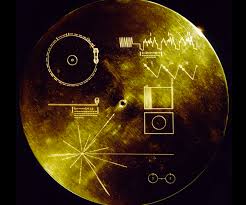 Earth has been broadcasting radio signals bound for outer space for years now. Will that work? – Not quite. The radius of these signals is 200 light years in diameter. Compared to Milky Way, the signal bubble is embarrassingly tiny. Aliens within the bubble would be able to tune in and listen to the signals we left behind. The likelihood of that happening is thin.

What about a physical time capsule? – Of course we cannot bury it on earth. But there is a way.

A time capsule in orbit! – Yes that can work. A satellite in outer space that can serve as our very own pyramid. It can contain time capsule that would be active in space for about eight million years. We will have to put the satellite in geostationary orbit – which is further way and safe from atmospheric disturbances.

… But what should we send?

Now the all-important question, what should we send? – We could send them more items like the Voyager Golden Record. This record has instructions and sounds, audio, talking, music, animal sounds etc. The Voyager Golden Record does sound like an ingenious way to make sure that the message would last for a billion years. But the message itself is fragile, if you look at the bigger picture.

Here is a video explaining what the record is;

That is impressive no doubt. But what if we could send everything – yes everything that has ever been said and will ever be said. You are thinking, how is that possible? The answer is The Library of Babel. It is human attempt at creating first universal library. It consists of algorithms, characters, theorems. You can find anything and everything in there. There are interlinked combinations that allow you to browse the data. It is very hard to explain what it can do. A video should aid you in this regard:

Think of it like this, we were born too late to explore the world and too early to explore the universe. However, we are born in just the right time to connect the two – the world to the universe. Now is the time where efforts are being made for inter-galactic communication. We can be the pioneers of what the aliens receive and how they perceive us, it could be up to us. We are born in the right time to say “WE EXIST!”

(Or if the fate isn’t too kind a few hundred thousand years later, we could say “We existed”.) 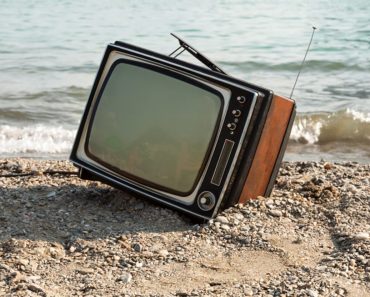