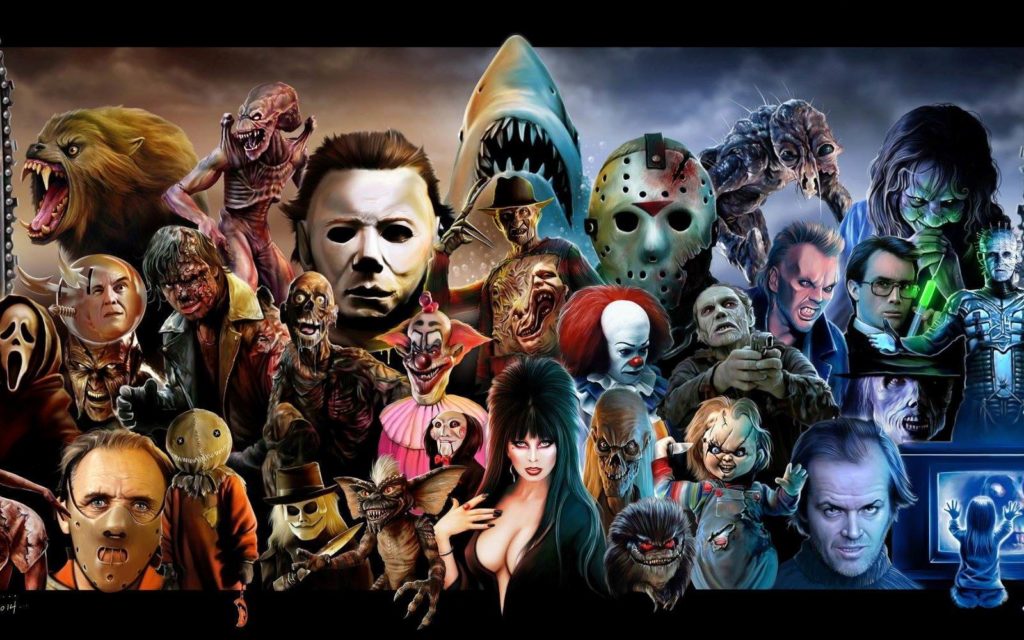 A Nightmare on Elm Street

A Nightmare on Elm Street is a 1984 American supernatural slasher film written and directed by Wes Craven.  The plot revolves around several teenagers who are stalked and killed in their dreams (thus in reality) by Freddy Krueger. Little do they know their parents hold a dark secret from long ago that caused these deadly dreams. So pop your favorite brand of popcorn in the microwave and get cozy watching this classic horror film.

Sweeney Todd: The Demon Barber of Fleet Street (also known simply as Sweeney Todd) is a 2007 British-American period musical horror film directed by Tim Burton. The film re-tells the Victorian melodramatic tale of Sweeney Todd, an English barber and serial killer who murders his customers with a straight razor and, with the help of his accomplice, Mrs. Lovett, processes their corpses into meat pies. Starring a Tim Burton favorite, Johnny Depp, this musical horror will most definitely get you in the fall spirit.

Our second from director Wes Craven on this list, Scream is a 1996 American slasher film written by Kevin Williamson. Scream follows the character of Sidney Prescott, a high school student in the fictional town of Woodsboro, California, who becomes the target of a mysterious killer known as Ghostface. This classic horror film is bound to keep you on the edge of your seat.

The Omen is a 2006 American supernatural horror film directed by John Moore and written by David Seltzer. A remake of the 1976 film The Omen, was released worldwide on June 6, 2006 — the date intentionally reflecting the purported Number of the Beast, 666. This remake of an American classic will be sure to get you prepared for the spookiest of the seasons.