You must’ve heard about the seven wonders of the natural world; did you know that they are somewhat overrated? – There are more incredible places on our planet that put many a “wonders of the world” to shame. From a volcano that spills eccentric blue lava to a fountain that turns everything into stone. These “impossible” places have been perplexing scientists for ages.

Our dear Earth is a giant ball of mystery and wonder. Did you know that 95% of our oceans remain completely unexplored? Can you even begin to imagine what surprises wait us there! Such is the peculiarity of our planet. 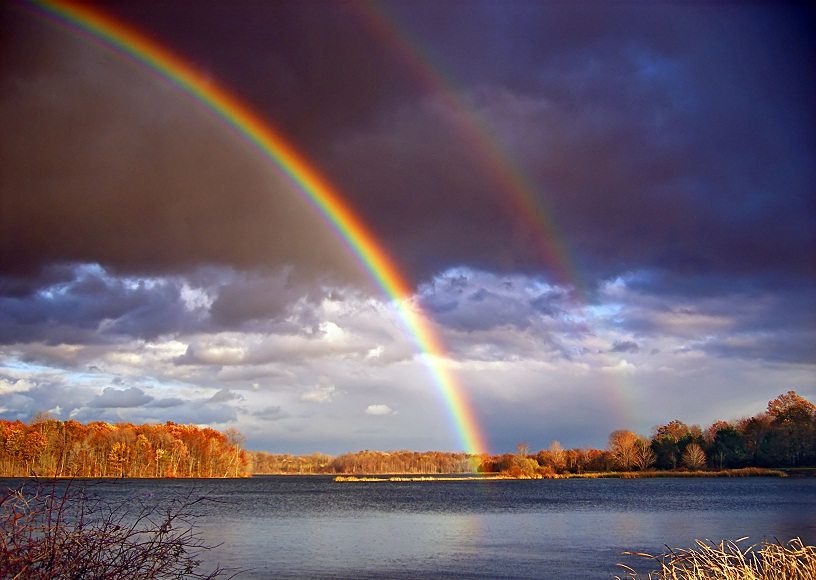 Talking about weird places, to some of us, size doesn’t matter as much as strangeness. The seven wonders of the natural world are huge in size but we bring you the places that are most certainly stranger; places that will leave you awe-struck. These places are not “strange” because they are beautiful. They are a miracle. They seem to follow laws of science that don’t exist anywhere else in the world.

And no we are not kidding, all of these places are real. Even though science suggests that it is not possible… yet it is (apparently)! So when you are planning your next holiday maybe instead of calm beaches you’d explore some of these bizarre places?

15. A water well that turns things into stone

This seems like an old story tale. There is a well in Knaresborough, North Yorkshire where water slides off a cliff. Everything and anything you put under there will turn to stone! 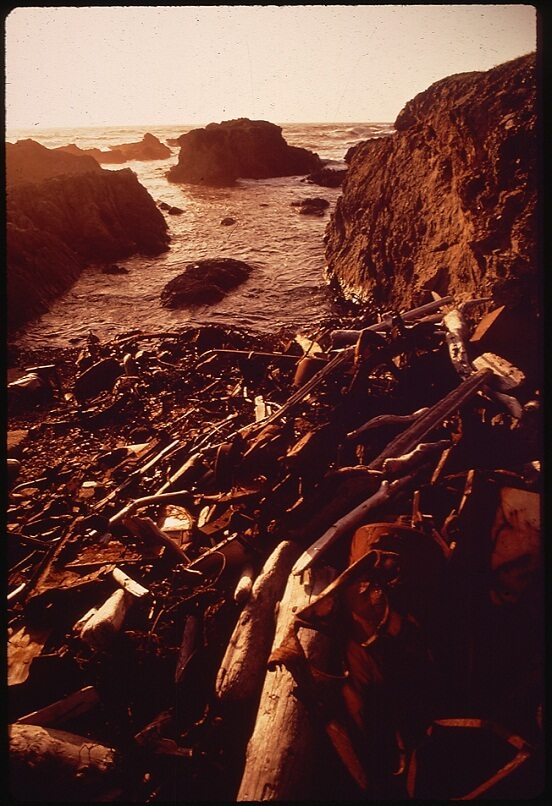 The process normally takes three to six months. People have left everything from teddy bears to bicycles and alas, everything has been turned to stone. Many people in the old times believed that the well was cursed by a witch (or something mystical). Scientists however claim that the well water contains unusually high quantity of minerals (another mystery) and that forms a solid layer of hardened mineral over any object it comes into contact with. 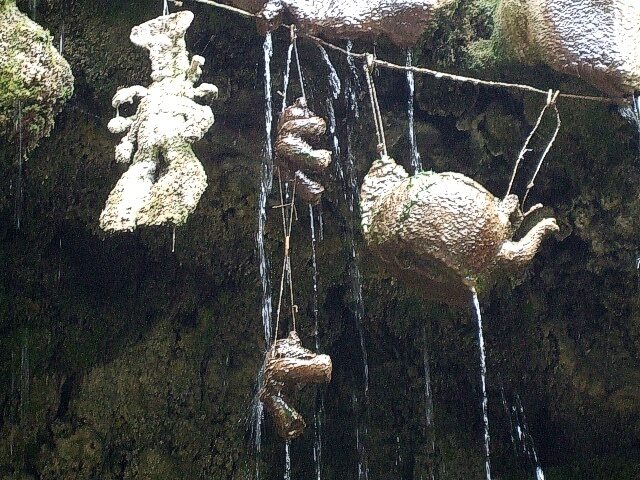 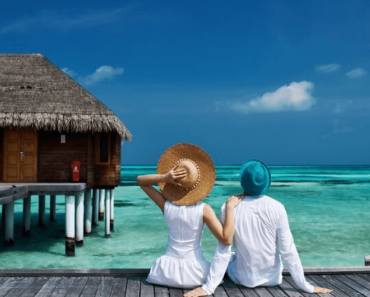 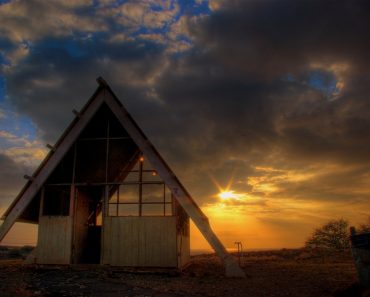