Sadiq Khan has become the new London mayor. His victory comes as a boost to Labour Party after it had crashed and burned in Scotland’s elections. 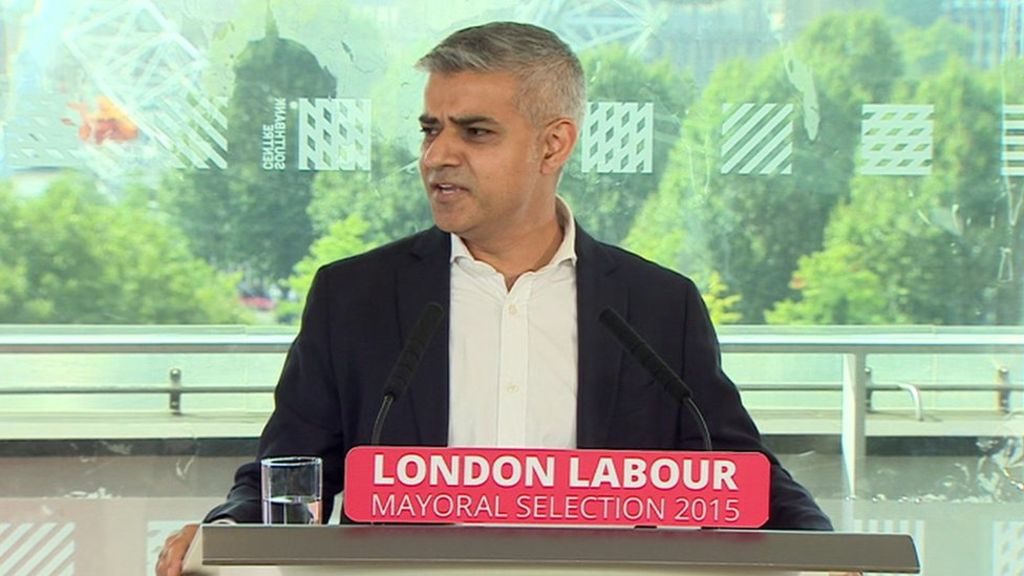 Khan, of Pakistani descent, becomes the city’s first ever Muslim mayor. His win was predicted in the polls. He defeated ruling Conservative Party’s (also called Tory) candidate Zac Goldsmith by 1,310,143 votes to 994,614.

As far as the Labour is concerned, the result could not have come at a better time. Labour’s leader Jeremy Corbyn was under pressure after his party was routed in Scotland elections, finishing third, after Conservative. SNP (Scottish National Party) won its third election in a row.

SNP says it will form a minority government in Scotland. However First Minister Nicola Sturgeon said SNP were not thinking of an independence referendum. They fell short by two seats to get an overall majority.

SNP won 63 seats, Conservatives 31 and Labour finished third with 24. It was expected that Labour party will give a tough contest to SNP but they swayed into third place, losing their strongholds to Conservative party.

Sadiq Khan’s win is significant due to many factors. The troubled Labour and Corbyn get a reprieve, he becomes London’s first Muslim mayor, but the most significant aspect of his victory is; it ends Conservative’s eight year reign of City Hall.

According to Mr. Khan, his victory is a good sign for a city as culturally diverse as London. He also remarked that in early days of his humble origins he had not even dreamed that someone like him could become London’s mayor.

He added, “I am so proud that London has today chosen hope over fear”.

The Elections have seen their fair share of controversies, uncalled for and below the belt statements. Conservative party accused Mr. Khan of sharing platform with Islamic extremists – a move that was criticized even by some members of Conservative party. 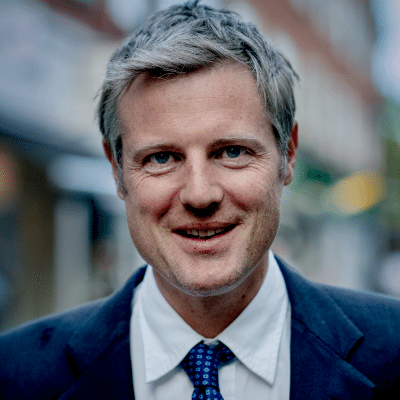 Defence Secretary Michael Fallon says it was necessary to scrutinize a candidate. During campaign Fallon vehemently criticized Khan and declared that he is not fit to become London’s mayor.

“Both candidates were asked questions about their backgrounds, their personalities, their judgments, the people they associate with. That’s the nature of our democracy and the rough and tumble of politics.” Fallon said.

Mr. Fallon did not directly respond to a question asked by the pressing reporters. It was about whether he thought Khan is a security risk to London.

After repeated attempts to get his comment on the issue, he said “London is safe with a Conservative government working with the new mayor of London.”

Zac Goldsmith’s sister Jemima also criticized Tory tactics. She said she is disappointed with the result but congratulated Sadiq Khan calling him a “great example to young Muslims”.

Sad that Zac's campaign did not reflect who I know him to be- an eco friendly, independent- minded politician with integrity.

Director of strategy in David Cameron’s previous tenure Steve Hilton described Goldsmith’s campaign as strange and weird. He also lamented that it has brought back the “nasty and intolerant” label to the Conservative party.

Who is Sadiq Khan?

Sadiq Khan has somewhat become a poster boy for immigrants and minorities. He was not born into a privileged family and comes from a humble background. He is one of the eight children of a Pakistani immigrant family. His father was bus driver and mother was a seamstress. 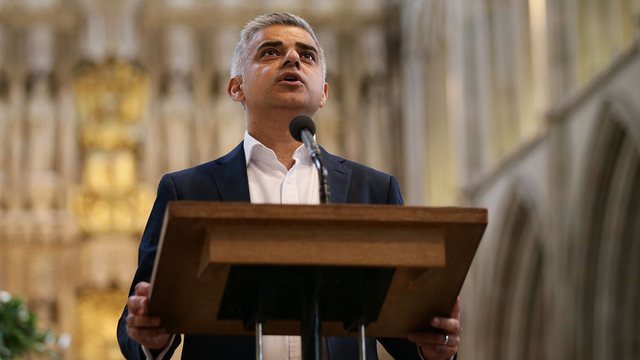 From early days Khan exhibited a passion to excel. He always got decent grades and was good at extra-curricular activities. He became passionate about politics in college days when he also picked up a desire for debates and public speaking.

From a humble background to becoming one of the most powerful people in the country. Having the largest personal mandate one can have in United Kingdom, many find Khan’s story inspiring. While others have questioned if he is capable enough to lead and transform.

Khan insists that his appointment is a sign of diversity in his beloved city. He says he is there to “represent all Londoners”. He says he is blessed to have a chance to tackle inequality in London.

Many pundits said that it was necessary for Khan to win to avoid a severe leadership crises. Labour party was reeling from Scotland debacle where it was uprooted by a reviving Conservative party. Losing 13 seats to Tory, this is one of the worst defeats for Labour in Scotland.

Congratulations @SadiqKhan. Can't wait to work with you to create a London that is fair for all! #YesWeKhan pic.twitter.com/FqRjfY1xNT

Before Khan’s victory, Corbyn was hopeful about his party’s performance. He insisted that Labour had denied all odds and predictions by retaining south England’s councils like Southampton, Hastings, Crawley and Norwich in Thursday’s elections.

Corbyn said, “All across England we were getting predictions that we were going to lose councils, we didn’t. We hung on and we grew support in a lot of places.”

Many political scientists still maintain that Labour should’ve done much better. Some experts insist that Labour is not on a winning trajectory for the next elections in 2020.