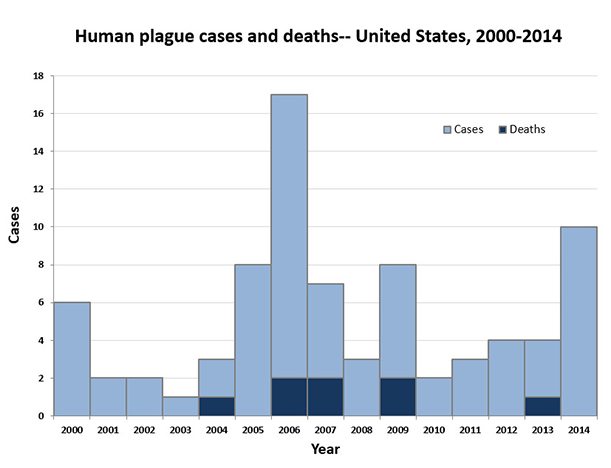 While not presenting a major threat to society, cases of Human Plague continue to occur within the United States. As the graph indicates the country has seen between 6-17 between the years 2000 to 2014. Last year the United States saw at least 15 reported cases of the disease.

What exactly is the plague? The Centers for Disease Control and Prevention definite it as the following:

Plague is a disease that affects humans and other mammals. It is caused by the bacterium, Yersinia pestis. Humans usually get plague after being bitten by a rodent flea that is carrying the plague bacterium or by handling an animal infected with plague.

Presently, human plague infections continue to occur in the western United States, but significantly more cases occur in parts of Africa and Asia.

Most of the diagnosed plague cases in the United States are of the non-contagious bubonic form. However the more dangerous pneumonic plague is still found in other parts of the world.

The CDC defines pneumonic plague as the following:

..occurs when Y. pestis infects the lungs. This type of plague can spread from person to person through the air. Transmission can take place if someone breathes in aerosolized bacteria, which could happen in a bioterrorist attack. Pneumonic plague is also spread by breathing in Y. pestis suspended in respiratory droplets from a person (or animal) with pneumonic plague. Becoming infected in this way usually requires direct and close contact with the ill person or animal. Pneumonic plague may also occur if a person with bubonic or septicemic plague is untreated and the bacteria spread to the lungs.

While the bubonic plague as:

…the most common form of plague. This occurs when an infected flea bites a person or when materials contaminated with Y. pestis enter through a break in a person’s skin. Patients develop swollen, tender lymph glands (called buboes) and fever, headache, chills, and weakness. Bubonic plague does not spread from person to person.

… occurs when plague bacteria multiply in the blood. It can be a complication of pneumonic or bubonic plague or it can occur by itself. When it occurs alone, it is caused in the same ways as bubonic plague; however, buboes do not develop. Patients have fever, chills, prostration, abdominal pain, shock, and bleeding into skin and other organs. Septicemic plague does not spread from person to person.

Currently Madagascar is dealing with extreme cases of the pneumonic plague.

Plague Around The World 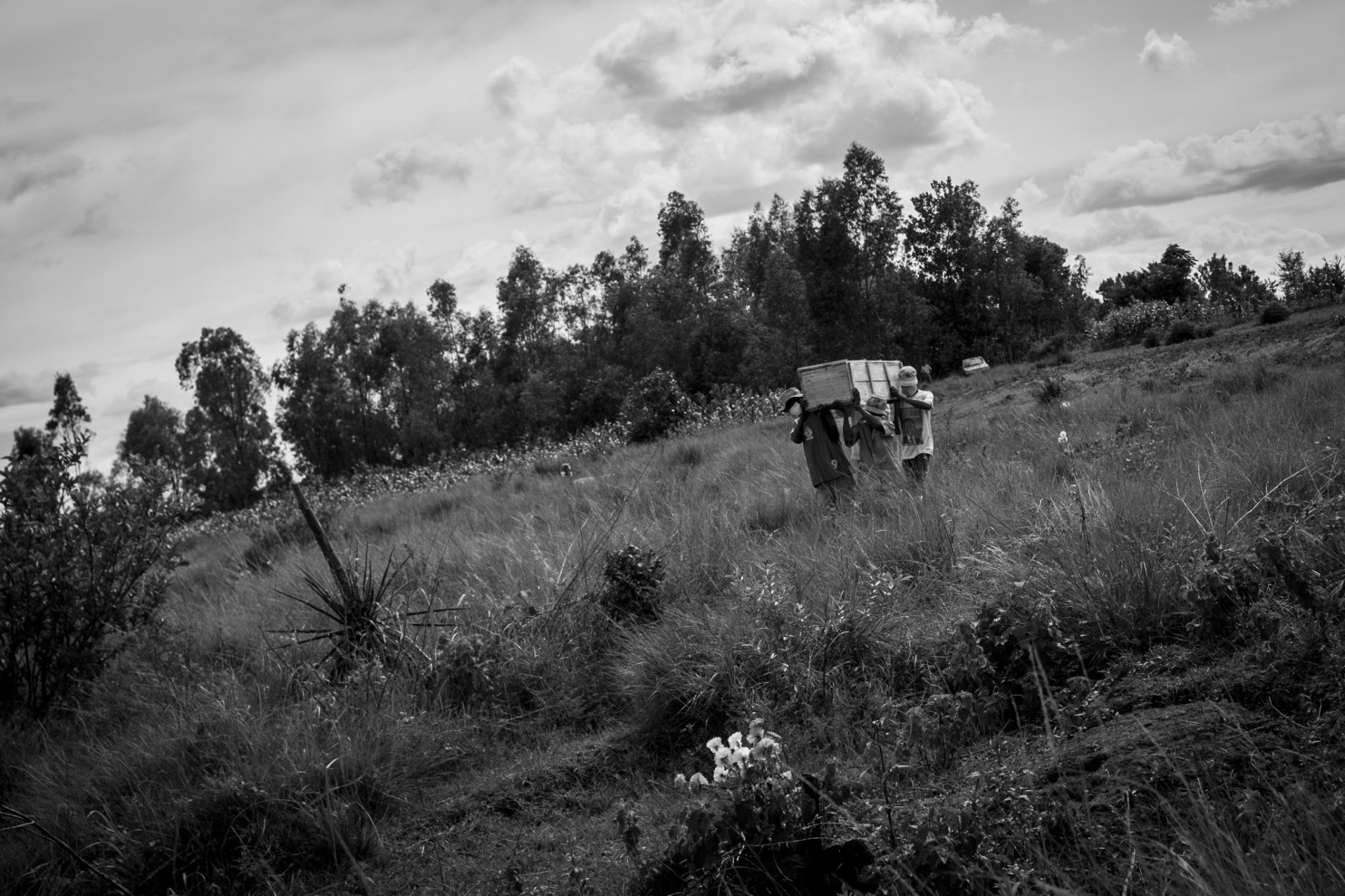 Madagascar is the most severely affected country by the plague – where 63 people died out of the 275 cases reported. According to the World Health Organization, at least 79 people died 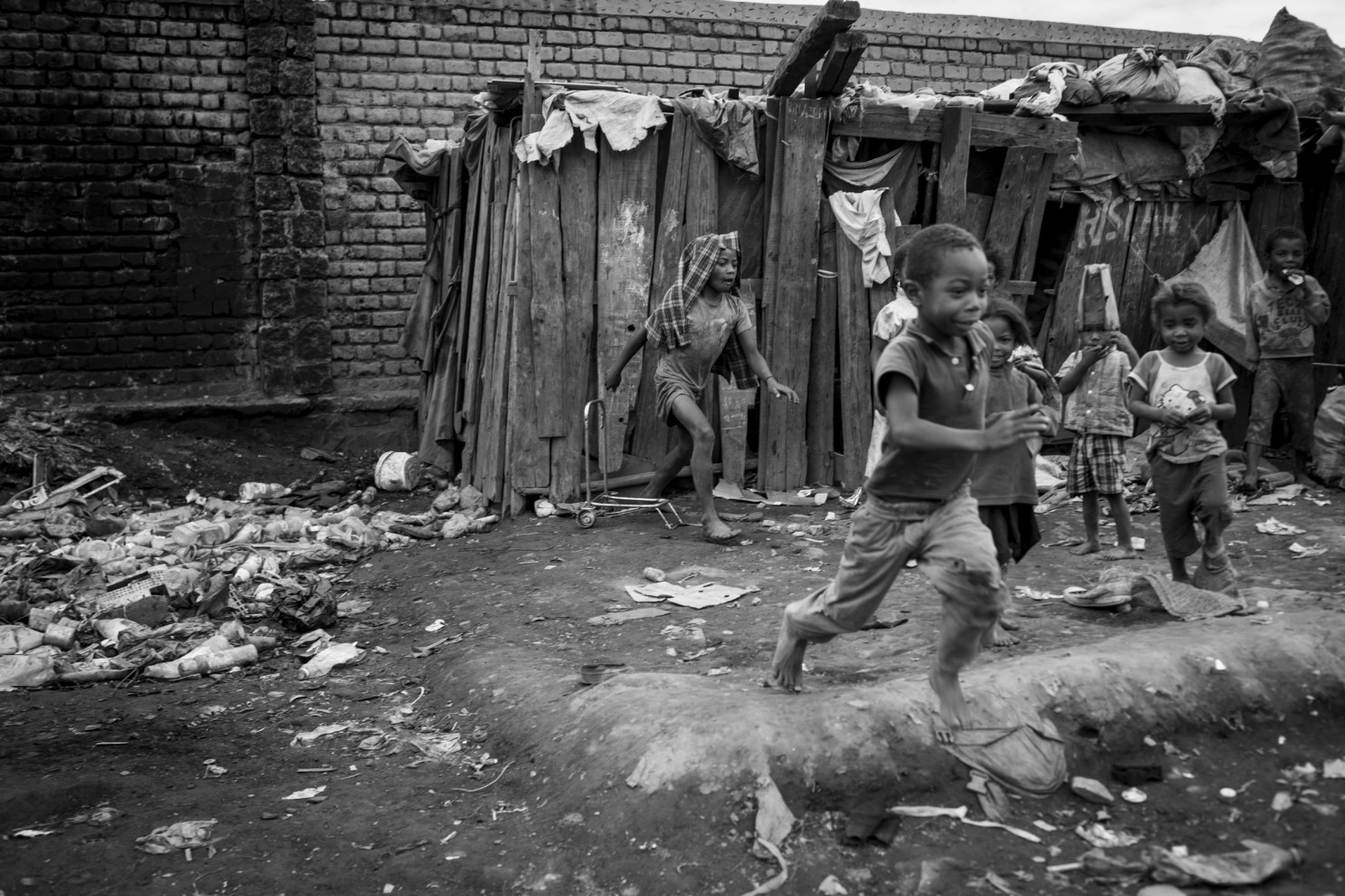 Slums in Antananarivo, the capital of Madagascar, where hygiene is very poor. The presence of rodents and fleas is rampant in the slums. (Christian Werner/Laif), Washington Post

in a 2014 outbreak that resulted in over 335 cases being reported. The challenges from the original outbreak have continued well into this year and may continue with poor living conditions around the country.

It will be extremely difficult for Madagascar to eradicate the existence of the plague where cities have such poor infrastructures and squalor is rampant. As with most modern disease the plague can be cured with proper medicine – a luxury that is difficult to come by in Madagascar and directly responsible for the high mortality rate of those infected.

How To Protect Against Infection

Luckily in the United States the likelihood of a severe outbreak is unlikely, as there is far less contact among humans and animals that may carry the infected fleas. The cases that occur are often in extremely rural areas where interaction with those animals are more likely.

For the extremely cautious the CDC recommends wearing long pants outdoors and being cautious around pets laden with fleas in the western portion of the nation. 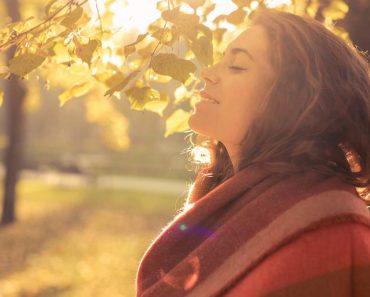