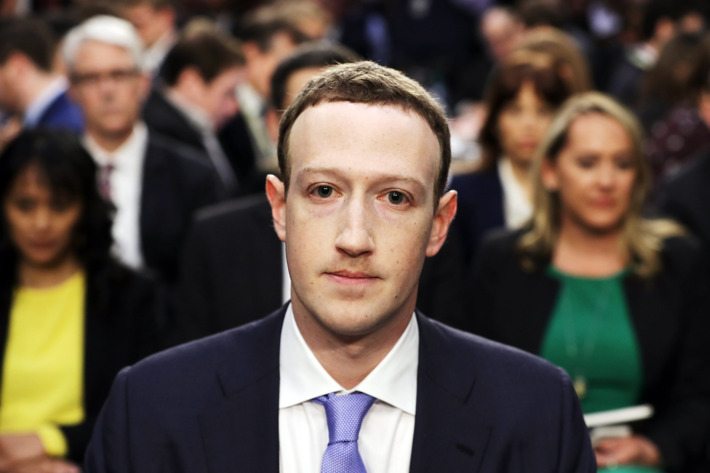 The plan is to answer questions about Facebook’s handling of user information and data privacy. The appearance before Congress comes as a result of the Cambridge Analytica scandal. If you didn’t know, it was recently released that tens of millions of Facebook users were exposed. This leaves the door open for questions about how Russia and other groups have used Facebook to influence US politics.

Zuckerberg on declined to give specifics on questions or said his team would get back to lawmakers with answers. He was largely successful in his mission to avoid making news.

House Energy and Commerce Committee Chair Rep. Greg Walden (R-OR) and ranking member Rep. Frank Pallone Jr. (D-NJ) in a statement on Wednesday said their hearing with Zuckerberg will be an “important opportunity to shed light on critical consumer data privacy issues and help all Americans better understand what happens to their personal information online.”

“We want [Zuckerberg] to account for Facebook’s failure to protect their user data and then, of course, their subsequent failure to take any meaningful action for years,” Pallone said.

A Facebook spokesperson confirmed Zuckerberg’s Senate and House hearings in an email.

Both Facebook and Zuckerberg have come under harsh scrutiny following revelations about Cambridge Analytica, a data analytics firm used by the Trump campaign in the 2016 election. This is how we learned that Trump secretly harvested personal data from 87 million Facebook users. Facebook’s early efforts to contain the scandal fell short.  Zuckerberg was silent about the matter for five days before issuing a statement on it.

Zuckerberg has since spoken to multiple media outlets about the scandal and questions around Facebook’s handling of its users’ data and information. He and the Facebook team are also working to address continued questions over its role in facilitating Russian meddling in the 2016 election. Facebook revealed it had uncovered and removed more content that aimed to influence the 2016 campaign.

Representatives for Facebook, Twitter, and Google testified before Congress regarding Russian disinformation last fall. Zuckerberg and the other companies’ top executives did not attend. 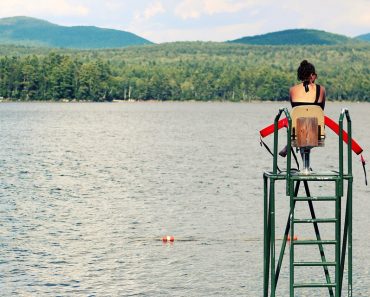 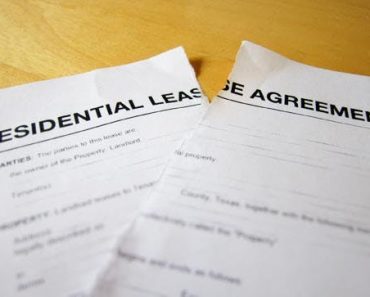