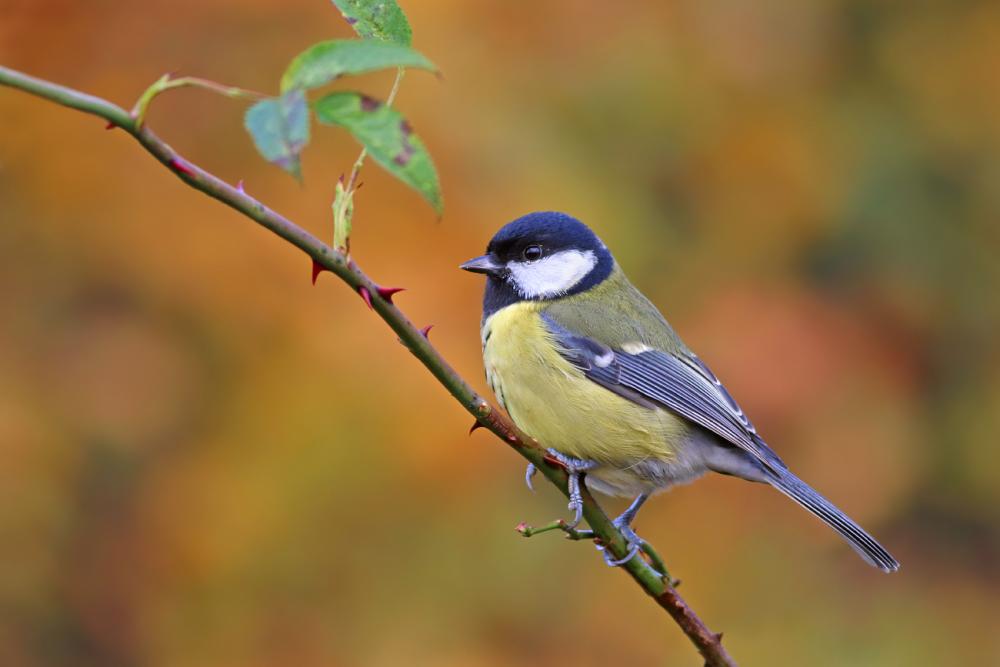 Parus Major, a species of bird more commonly known as the great tit is a passerine bird in the tit family. It is very common amongst Europe, the Middle East, Central and Northern Asia, as well as North Afraca.

Now you may be asking yourself, what is so special about this bird? It’s a very common bird, with black and yellow feathers and specks of white across its cheeks. But a new study suggests that the Parus Major species living in Europe have slightly longer beaks. Scientists say that this might be because of British cultures embrace of bird feeders.