Alabama, Arkansas, Georgia, Massachusetts,  Oklahoma, Tennessee, Texas, Vermont, and Virginia will all hold Primaries. Alaska, Colorado, Minnesota, and Wyoming will hold Caucuses on the Republican side as well.

Here’s a description of what a Caucus is by Keith Hughes.

Who’s Favored To Win Where 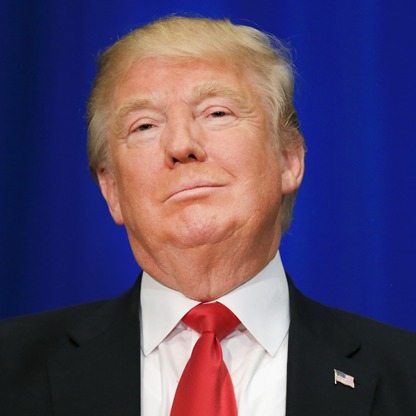 If recent trends hold, Business Mogul Donald Trump is expected to perform really well on Super Tuesday. He has a legitimate chance to win every election on March 1st, even in Senator Ted Cruz’s home state of Texas. The possibility exists that Florida Senator Marco Rubio may not even win a state on Super Tuesday. Which could call into question his viability in the nomination process.

It’s more reasonable to look at where Trump is possibly vulnerable on Super Tuesday. As his recent debate performance may have convinced some Republican voters to switch their support away from him.

Where Can Trump Actually Lose

Texas is the mostly likely state that Donald Trump will lose on Super Tuesday, being down by an average of 8.6% to Senator Ted Cruz. Arkansas is a tight race that could see either Cruz, 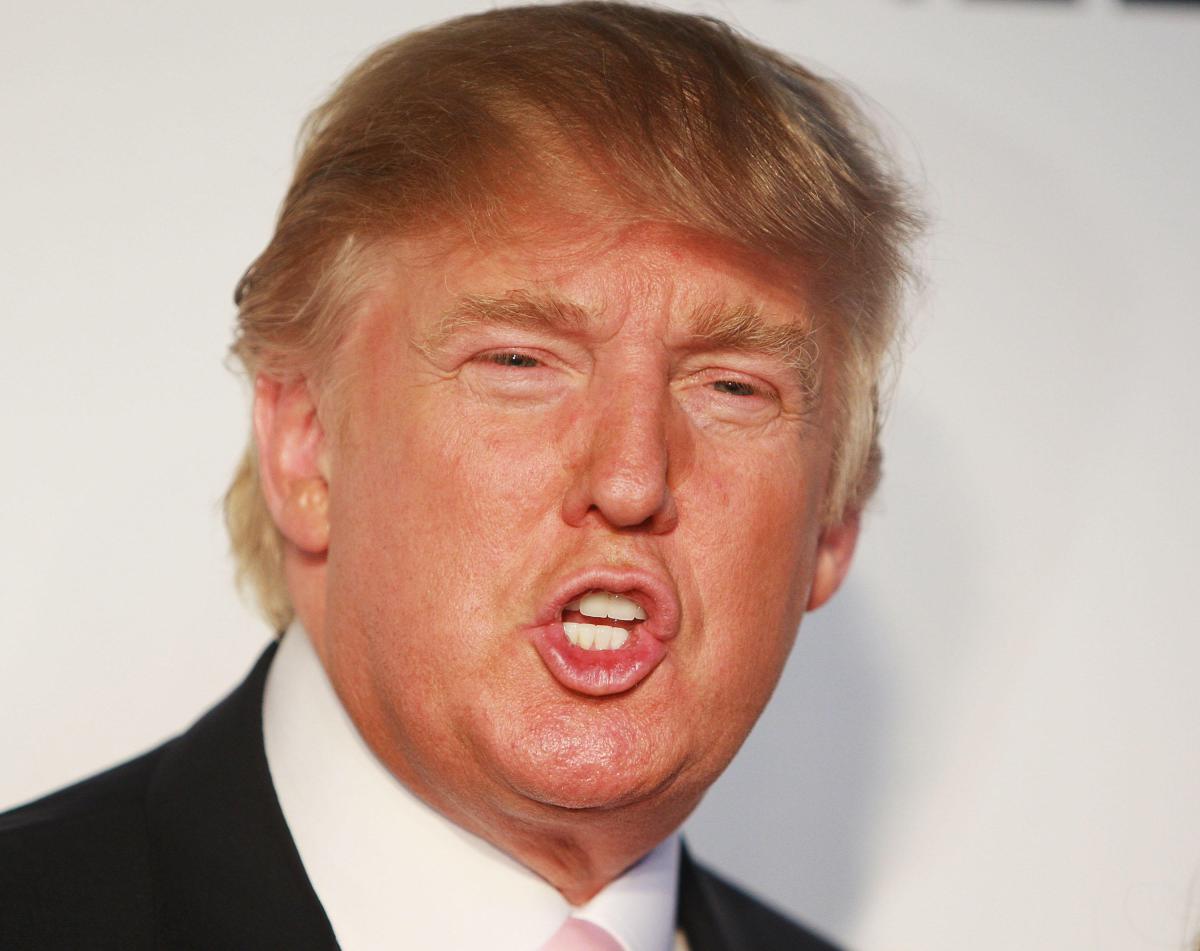 The scenario does exist that Trump could win every state with the exception of Texas which would unofficially secure the Republican nomination for him despite any unforeseen circumstances.

Could His Debate Performance Change Minds

Much like the Which Hillary phenomenon on the other side of the aisle, it’s likely that it’s too soon to effect the Republican race. Senator’s Cruz and Rubio will have to force several more poor debate performances from Trump to really change the minds of Trump supporters.

Trends have shown that Republican voters that have yet to make up their mind are typically trending towards either Marco Rubio or Ted Cruz, yet those numbers will not be enough alone to keep Trump from winning the nomination.