Alabama, Arkansas, Georgia, Massachusetts,  Oklahoma, Tennessee, Texas, Vermont, and Virginia will all hold Primaries. Colorado and Minnesota will hold Caucuses on the Democratic side as well.

So what is a Caucus exactly? AJ+ gives a great explanation of how they operate.

Vermont Senator Bernie Sanders was able to break into major leads by Secretary Hillary Clinton at the Iowa and Nevada Caucuses, so it’s expected that he continue to perform well at those events.

Who’s Favored To Win Where 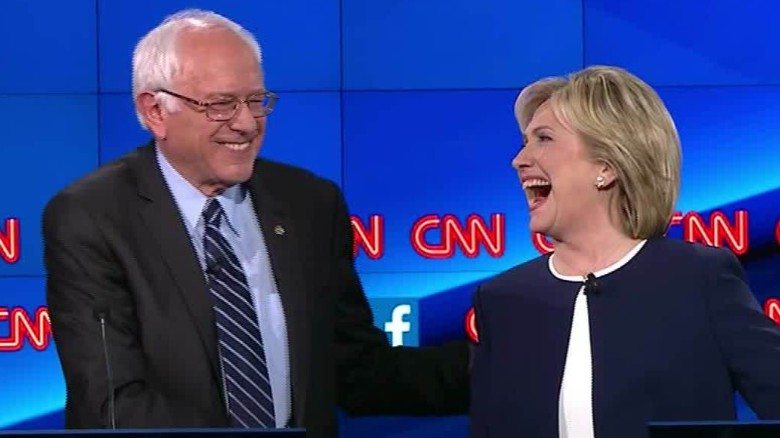 Secretary Clinton is expected to continue carrying southern states after a strong victory in South Carolina. The majority of polls show her performing strongly in Alabama, Arkansas, Georgina, Tennessee, Texas, and Virginia. Of note, Senator Sanders held two large rallies in Austin and Dallas over the weekend; showing internal belief inside his campaign that he should be able to narrow the gap in delegate rich Texas.

Senator Sanders is expected to win Colorado, Massachusetts, and Vermont showing comfortable leads in each state. Recent trends and demographics show that Sanders should be able to carry union heavy Minnesota and recent polling has shown that Oklahoma is a toss up. Sanders has spent a good amount of time over the past week in Minnesota and Oklahoma while Secretary Clinton has remained in the south. If this strategy pays off Sanders could carry five states on Super Tuesday and bring momentum back into his campaign.

If Senator Sanders is able to carry those five states and perform well in Texas it immediately puts an end to the narrative that the race is over. Looking at the numbers, the Democratic race for the nomination is far from over and Super Tuesday could prove that to voters around the nation.

Will Which Hillary Have An Influence

It’s very likely the Which Hillary phenomenon will impact Super Tuesday races, despite mainstream media completely ignoring it. The exit polls in non southern contests will indicate whether or not the gaffe will hurt the Clinton campaign going forward. Massachusetts will show whether or not Senator Sanders was able to make in roads and if Which Hillary will continue to be bad press for Hillary going forward.