Measurements dating to the 1970s showed that the U.K. great tits’ beaks had increased in length by about .2 millimeters, Spurgin said—a small but “observable” difference. The birds with the longer-beaked gene variants successfully raised about one more chick every five years than those with the short-billed variants.

“The assumption would be that if you have a longer bill and are better able to access food, then you are in general in better condition and better able to invest more in your fledgling,” Spurgin said.

So the question is, are the bird feeders the culprit behind the bird’s evolution? We could safely assume yes, but Spurgin is quick to remind us this is only a hypothesis. The Dutch habitat might be different from that in Britain, he said. He also pointed out that maybe the distinct beaks have to do with song.

Other studies have suggested that bird feeders are the reasoning behind other birds evolution as well. Black Caps, a bird that spends winters in the United Kingdom, have also shown signs of beak evolution.

Brits adore their birds, more than half of their gardens have a feeder. It is also known that the United Kingdom spends twice as much on birdseed annually compared to mainland Europe.

“Humans are causing animals to evolve in lots of ways, many of which we probably don’t understand,” Spurgin said. “It’s going to be a really interesting area for future research.” 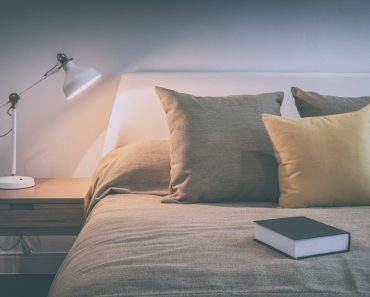