Shakespeare’s work is widely known but there is very little known about the man himself. The accounts of his life sometimes vary from one biographer to another. But even with what little we know, Shakespeare’s life was action packed. There never seems to be a dull moment – even after his death! (You’ll know what this sentence means after you are done reading the article). It turns out that one of the most brilliant, captivating and enthralling men was a very secretive one. 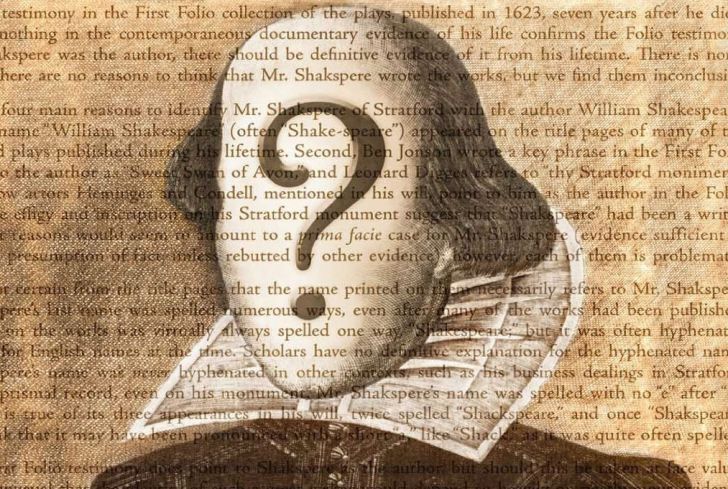 Did you know that some people believe that Shakespeare didn’t exist? And the role was shared by various men (and a woman). According to one conspiracy theory the masterpieces we think were written by Shakespeare were actually written by Edward De Vere, Earl of Oxford. The conspiracy theorists make a very good point here. They say how an ordinary ‘outside-the-courtroom’ person can describe details of proceedings in royal houses with that much accuracy. It is a good question to ask, it has to be said.

And here is another shocker: no confirmed portrait of Shakespeare exists. There are more than 75 different portraits attributed to being Shakespeare’s. No one knows which one is correct or if there is a correct one amongst the collection. So yeah basically, no one knows what Shakespeare looked like!

17. Shakespeare caused a plane crash 400 years after his death 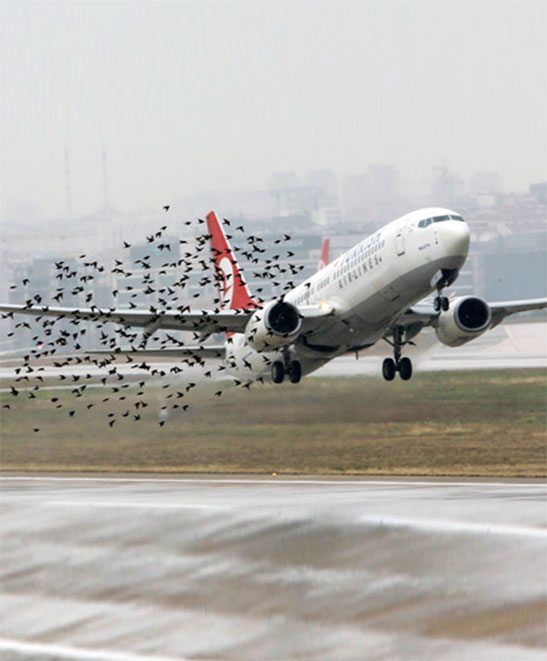 Starlings are not native to North America. There were artificially introduced when a Shakespeare fan imported “all the species of birds that were mentioned in Shakespeare’s plays”. He set the birds free at Central Park, New York. Some of the species didn’t survive but starlings surely did! 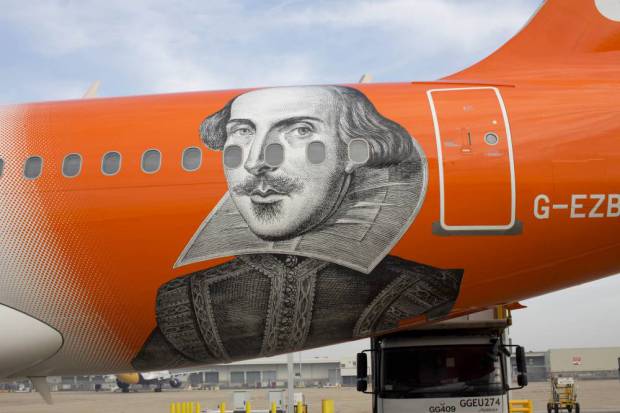