The world is too big even for a head of state to disappear – contrary to the fictional cliché that it is “too small to hide”. Many famous people have been reported missing in recent history; while some have been found, others’ fate hasn’t been so good.

We have selected the most fascinating cases of missing people. Some are tragic, others a mystery while some were only a misunderstanding. One has to think why and how a worldwide celebrity can vanish into thin air. This world of ours has many bizarre and dark secrets – and as you continue reading this article you will find out that human behavior is perhaps the most bizarre and darkest secret out there. 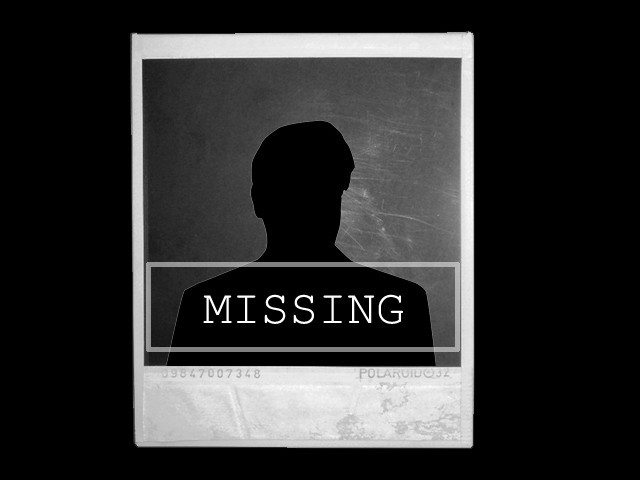 Logic, reason, evidence, motive – one spur of human emotion can defy our understanding of things. Can you think of a reason why you would kill yourself if you were a world famous musician, had a loving wife and a glittering career? – Or was your death not suicide at all, it was murder?

Some of these stories listed below have a happy ending others not so happy. But one thing is for certain, you will find them gripping. Whilst reading the top 15 famous people who were reported missing, there won’t be a dull moment – guaranteed.

Casey Kasem, the former “Top 40” host disappeared in April 2014. Kerri Kasem, his daughter had the custody of her ailing father. Kasem was 82 years old the time and suffered from advanced Parkinson’s disease. He couldn’t talk or walk properly. He was reliant on Kerri and his wife (Kerri’s step mother) Jean Kasem. None of his children had seen him for about a week before this happened. Since there was inheritance involved, foul play was suspected. The whole family suffered a great deal. 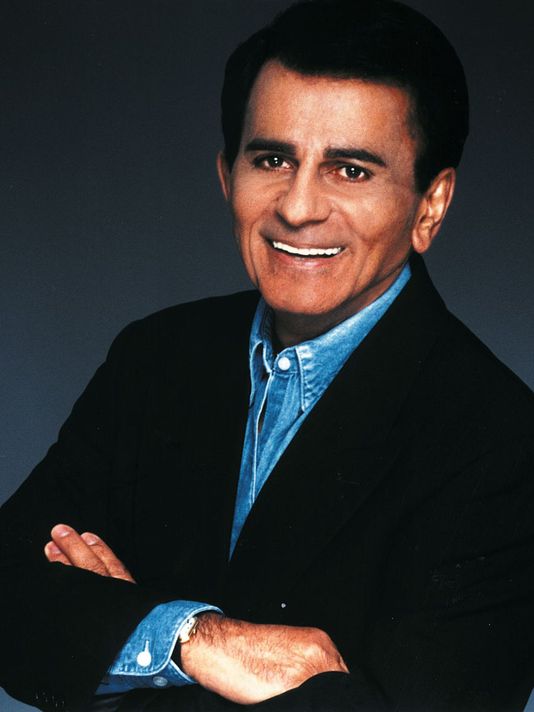 Casey Kasem was found three days later after reported missing in Washington. Guess what he was doing? – He was on a week long vacation with his wife Jean and another couple. (Yes, really!) 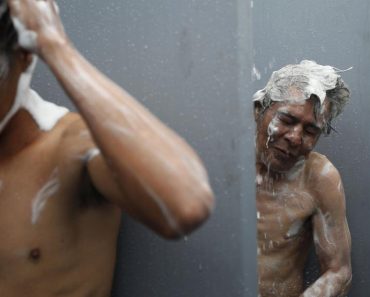