13. Shocked to Death While Using a Phone in a Thunder Storm

As a kid, your parents probably warned you to stay away from the telephone during a thunderstorm. But no one ever actually got shocked to death by picking up the phone, right?

It happened. In 1985, Jason Findley of New Jersey got electrocuted while using a phone during a thunderstorm. His body was found in his room still clutching the phone. 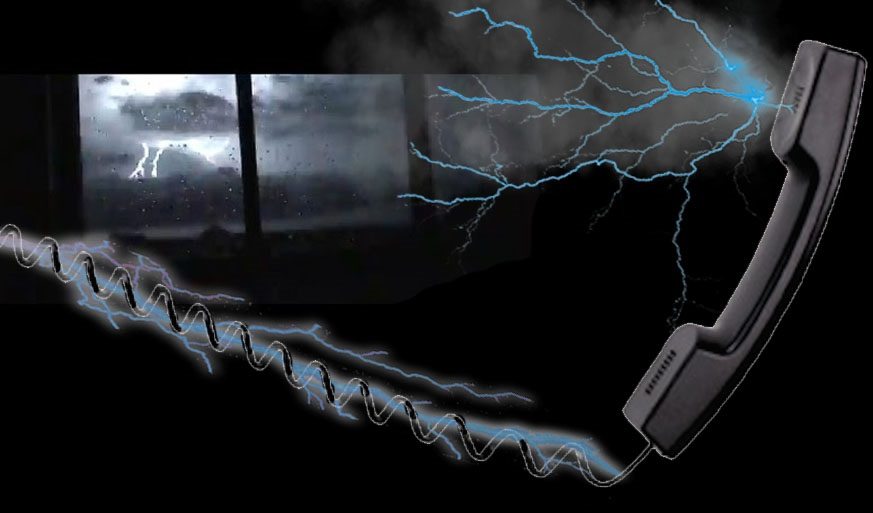 A storm was raging outside when Jason picked up the phone. The lightning caused an electrical surge to shoot through the telephone wire and into Jason’s ear. It stopped his heart.

But of course, that was the ‘80s. Do you think you’re safer with smart phones? Nope. They’re still made with electricity-conductive materials such as metal and wiring.

Using a cell phone during a thunderstorm increases the potential severity of lightning if it were to strike you.

When you have a phone to your ear, lighting concentrates right into the orifice rather than taking the safer approach of dissipating throughout your skin.

A 15-year old girl suffered cardiac arrest after chatting on her cell phone during a thunderstorm while at a London park. A year later, she was confined to a wheelchair and suffered from hearing loss, as she dealt with severe physical and emotional problems. 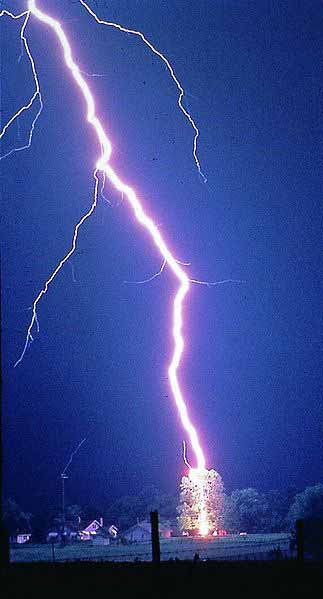