People for the American Way (PFAW) is just one of a few white supremacist organizations that support Donald Trump for President. He first cought the attention of hate groups after saying “Mexicans are bringing crime to this country…they’re rapists, and some, I assume, are good people” during his announcement speech. PFAQ members started making “unsolicited contributions” to the billionaire’s campaign after he made an infamously hateful Muslim comment. 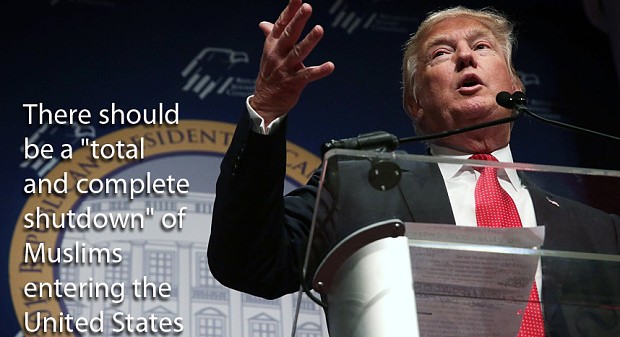 Weeks later, Trump brushed off a scandal regarding donations from the organization’s leadership. He never gave a definitive reply when confronted by the media, saying it would be ridiculous to even dignify such accusations with a response. However, it turns out that the PFAW is now running a telemarketing campaign aimed to support Trump. Yesterday, one such call was recorded and promptly spread throughout the internet.

Imagine answering the phone and hearing this: 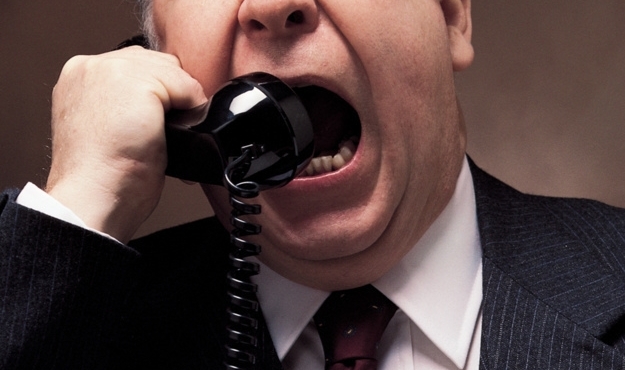 Hi, I’m a farmer and a white nationalist, calling to raise awareness about the upcoming election.
Donald Trump uniquely combines populism with nationalistic sentiment. He’s forthright and he won’t back down. We don’t need Muslims. We need smart, well-educated white people. 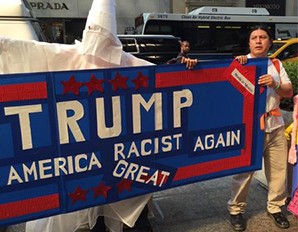 The calls were first reported in Iowa. By now, they have been confirmed and recorded in New Hampshire, causing some people to question Trump’s morals. However, the calls were detrimental to his campaign, so he didn’t know about the disturbing call-center. And even Donald Trump would never cooperate with white supremacists – he’s an obnoxious opportunist, not an uneducated maniac (though that may be tough to see sometimes).

But would this be happening if Trump publicly renounced the PFAW or, at least, contacted them to say he returned those donations and why? And, if he did, wouldn’t these people stop associating with the candidate, whether they still wanted him as their president or not?

Much of the story remains in the dark. Yet, judging from the things Trump has already done in the name of winning, it wouldn’t be surprising if the original accusation wasn’t all that ridiculous. The most logical scenario is that he “forgot” to react to the donation incident, in hopes of gaining a few extra votes in Iowa. Of course, Trump didn’t realize how stupid these people are. He must have simply assumed they wouldn’t talk about it among normal human beings, much less call every republican in the state. 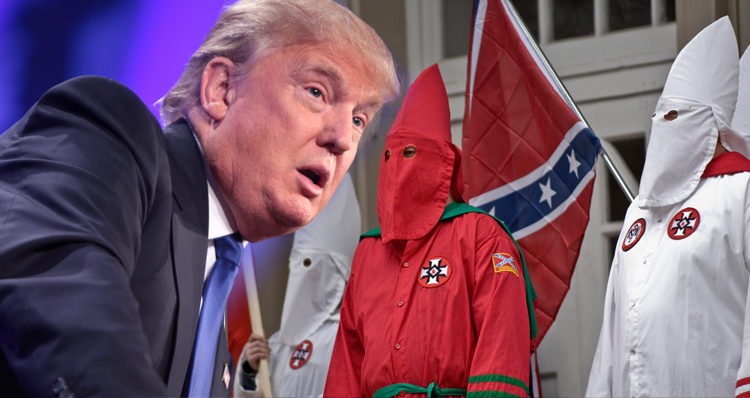