The city of Dallas is in a state of shock and grief as five officers were shot dead, and seven more were injured during a protest on Thursday. President Barack Obama condemns the violence, calling it “a vicious, calculated and despicable attack on law enforcement” in a statement he released while on his visit to Poland. 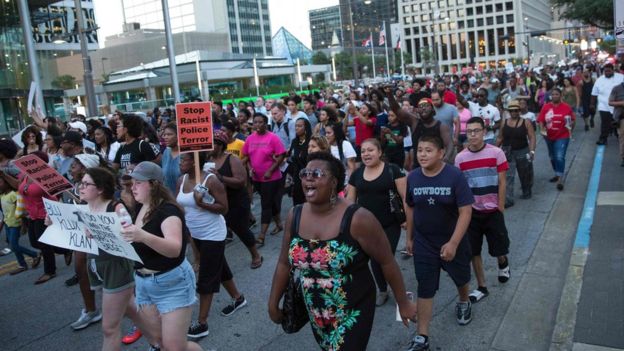 A score of protesters marched through the city in a peaceful protest following the deaths of two black men, Philando Castile in Minnesota and Alton Sterling in Louisiana. Both men were shot by police officers, and both incidences are speculated to be race-related.

As if an act of vengeance, at least four snipers spread themselves around the area and targeted police officers at the Black Lives Matter protest. The snipers shot twelve people, leaving five police cops dead and seven injured, which included two civilians. 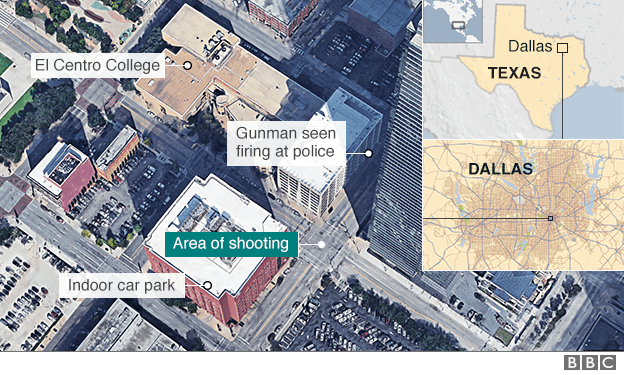 Dallas Police Chief David Brown said that two of the snipers were positioned on elevated areas, and he believes that they planned to “triangulate on these officers from two different perches… and planned to injure and kill as many law officers as they could.”

This tragedy is recognized as the deadliest attack on law enforcement since 9/11 in 2001.

As of writing, three suspects are now in custody, with a few more detained for questioning. One suspect engaged himself in a standoff with law enforcers near El Centro College. He refused to surrender and claimed to attack more officers. He said the “end is coming” and that he had placed bombs all over the city. 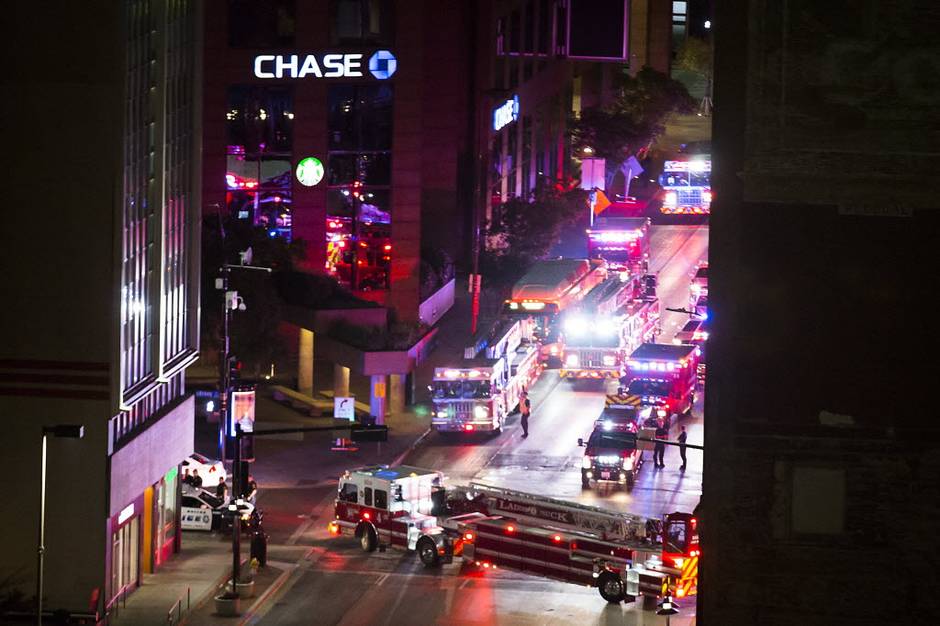 According to the media, the standoff ended with the man shooting himself dead, which has yet to be confirmed by the authorities.

Following this tragedy is a closure of key places in Dallas including Ross Avenue and Houston, Jackson, and Griffith streets on Friday. Transportation will be highly affected as the West End Station and the CBD West Transfer Center will also be closed.