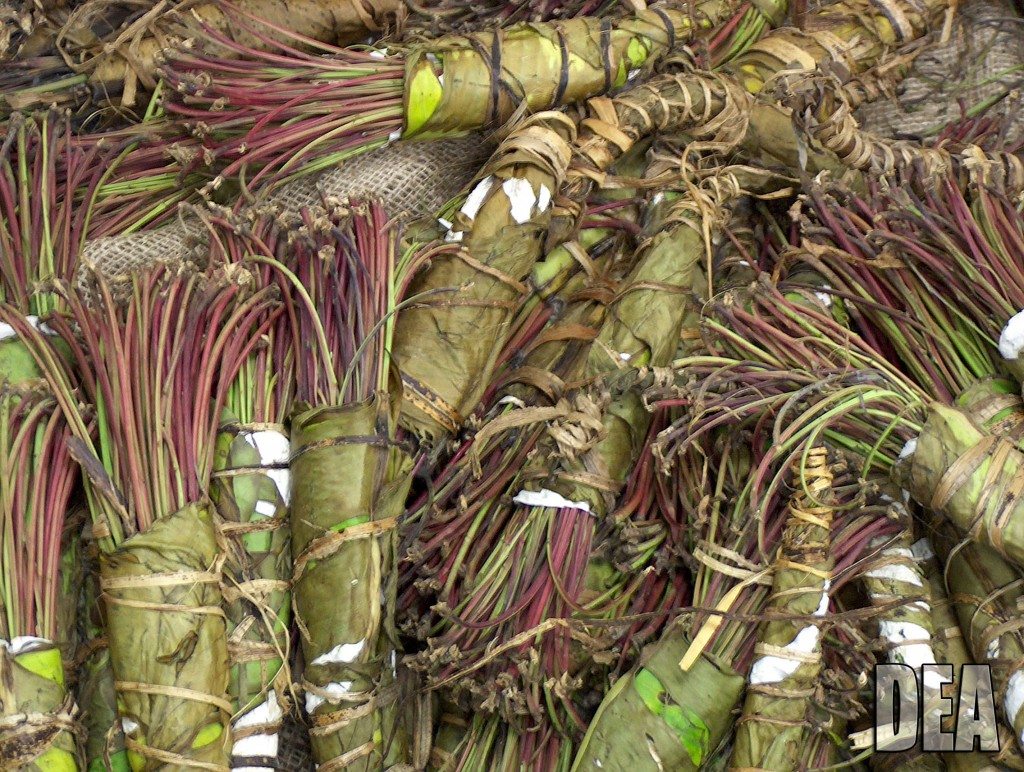 With the dawn of the New Year, a new designer drug found its way to the hands of the youth in the states of Florida, Ohio, Kentucky, Illinois, Texas, and some parts of Australia. Known as Flakka, the drug is made from a synthetic form of cathinone, the buzz-inducing chemical found in the plant khat, which is abundant in the Middle East. The khat plant, in its natural form, is used as a stimulant and as treatment for fatigue, obesity, depression, male infertility, and high libido. When used in its synthetic form, however, its effects are overly dangerous, and often reported to have way worse effects than the purest form of crystal meth and cocaine.

What’s worse about this crystalline rock drug is that it can be purchased for a mere $5 a pop. Users of Flakka have been reported to experience extreme violence, delusion, and paranoia. In Fort Lauderdale, a man went pounding on the front door of a local police station, and admitted to be under the influence of Flakka. While that may not sound like much, in Palm Beach County, a naked man armed with a gun was caught shouting, “I feel delusional, and I’m hallucinating!” from a rooftop. When questioned by the police, he claimed that he loaded his e-cigarette with Flakka and puffed on it. 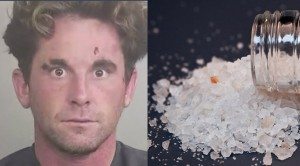 Flakka can be ingested in various ways – snorted, smoked, swallowed, or injected. When combined with other drugs, known as “snacking”, it can result in destructive behavior such as psychosis and maximum aggression. Health risks associated with Flakka are kidney failure and rhabdomyolysis – or melting of the tissue, and release of its fibers to the blood stream. It can also increase the heart rate to extreme levels, which can be fatal. In most cases, users of this new drug experience what professionals refer to as “extreme delirium”, the state when the body reaches hyperthermia, about 105 degrees. The body feels too hot that it leaves users no choice but to strip off their clothing, release all the adrenaline building up inside of them, and yield to the influence of the drug. People on a Flakka high are reported to manifest superhuman strength that it would require 5 to 6 abled men to restrain them. Experts claim that when not given immediate medical treatment, a person high on Flakka can face sudden death. 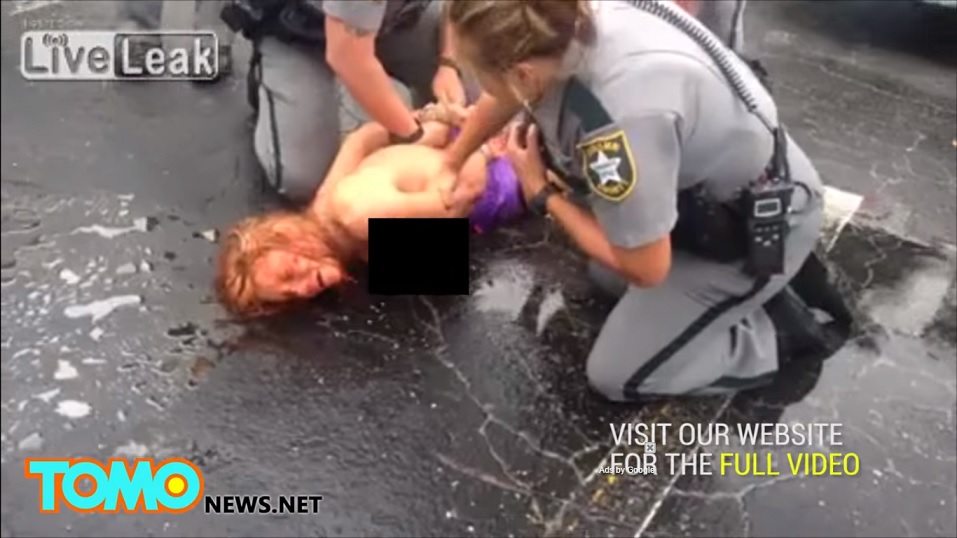