Any day that a pedophile is caught is a triumphant day for every parent. On March 17 this year, Matthew Graham receives his sentence for 13 child pornography charges in Victorian County Court in Melbourne. In a joint 2-year probe by the FBI, Victoria Police’s Taskforce Astrea, Australian Federal Police, Canadian Police, and Europol, the then-22 year old was arrested in 2014. The FBI touts Graham as one of the most prolific sex offenders in history.

Who is Matthew Graham? 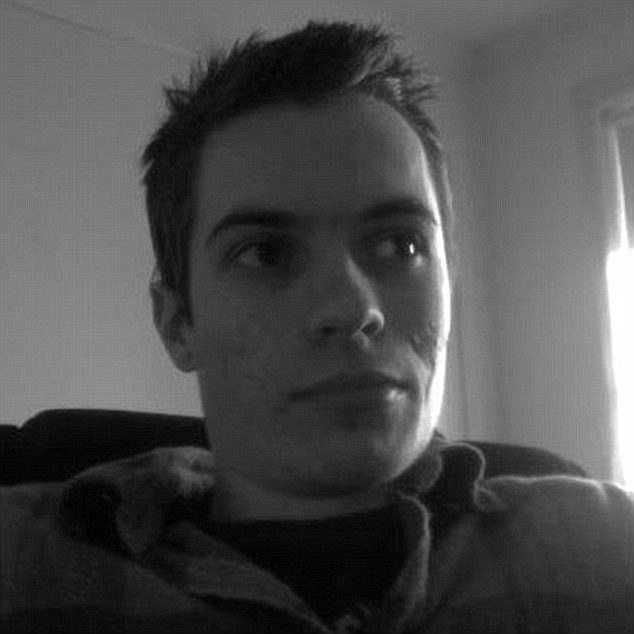 Matthew Graham grew up in the quiet neighborhood of South Morang in Victoria. In his younger days, he was known as the neighborhood babysitter, and was entrusted the care of six kids – three boys and three girls, all under the age of 10. He was often perceived as rather weird, but pedophile was not in the minds of the children’s parents. Instead, he was viewed as reliable and trustworthy. So what happened?

The Great Irony that Was Anonymous 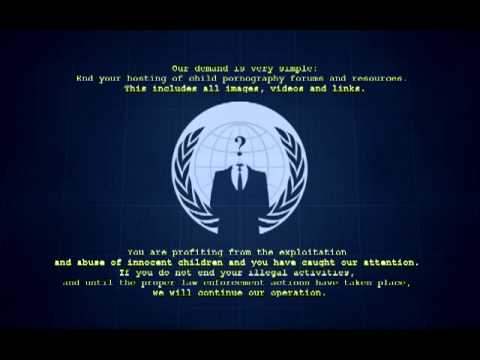 Lurking into the Dark Web

Lolita City, which was accessible only with the use of Tor, was Graham’s first stop in his foray into the dark web, and was the inspiration behind his child pornography empire. He was a college student taking up nanotechnology in La Trobe University when he started putting up child porn sites such as Hurt 2 the Core and Love 2 the Core. Both these websites require users to upload a certain number of original video content in order to gain and retain access. These were videos that only a depraved mind would take delight from, videos that featured physical and sexual abuse of infants, toddlers, and young children. 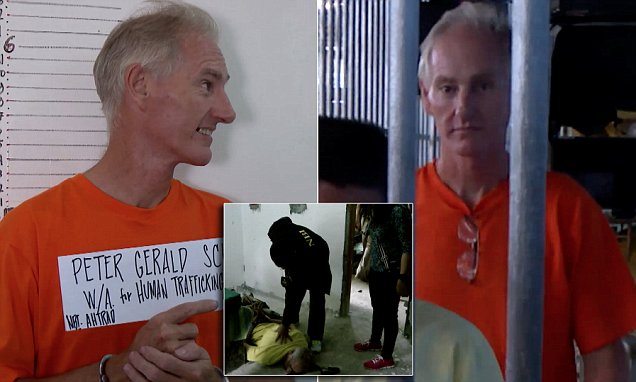 Graham masterfully created his pedophile alterego, Lux, a pediatrician who advised sex offenders how to manipulate, abuse, rape, and even kill babies and children – and how to efficiently cover up their tracks. He allegedly encouraged and instructed the abduction, rape, and murder of a 5-year old child in Russia although authorities have not confirmed whether it was actually carried out. Police have determined his connection with two of the world’s most wanted pedophiles, Peter Gerard Scully and Shannon Grant McCoole. Graham obtained a video from Scully, Daisy’s Destruction, where the latter and his girlfriend can be seen physically and sexually abusing an 18-month old girl. He is currently facing charges of murder, rape, and human trafficking in the Philippines. McCoole, on the other hand, is serving 35 years in prison for sexually abusing seven children under his care while working at Families Australia.

The End of His Empire

In June 2015, Graham used his alterego Lux to announce that he is shutting down his child pornography empire, with the statement, “As always, all Empires eventually fall… After years of running CP hidden services, today is the day I walk away.”