Since the very dawn of civilization, the domestic feline has been a subject of human fascination all over the world. That may sound crazy at first but it’s true – our interaction with cats dates back as far as, literally, anything else in recorded history.

We don’t know who their first owners were, but Ancient Egyptians were the first society to worship kittens. That much is obvious from the thousands of hieroglyphs, drawings and statues that survived for over 5,000 years. And, if you think it’s even a tiny bit strange to obsess with cats, depicting them over and over again for no apparent reason, then welcome to the Internet (you’re obviously new here).

Though the world is nothing like it was in 3000B.C., some things never change. In fact, the lineage of some modern cats can be traced back to ancient Egypt. And a few breeds are still worth their weight in gold. 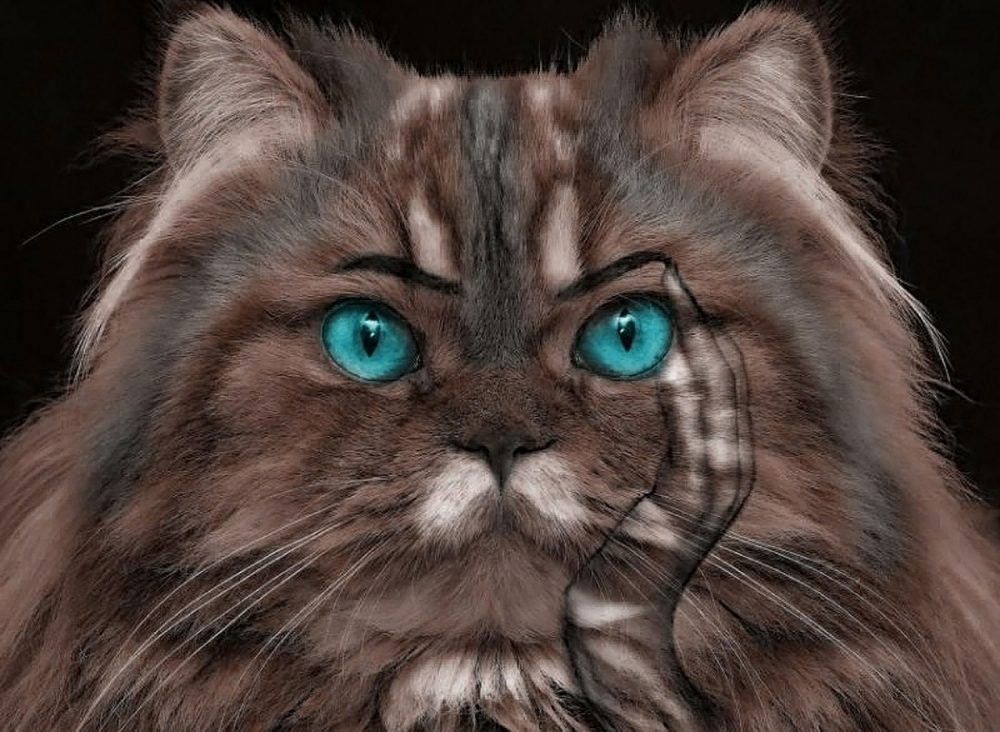 Today, Americans house about 77,000,000 canines and over 85,000,000 felines. And although only 7% of kittens registered in the U.S. are pure breeds, high-class kittens are definitely in demand. Alas, not every cat lover can afford the mouser of their dreams.

Still, every single year, thousands of people do choose to buy a house pet for the price of an actual house.

If you ask us, that’s a totally sound investment for ANYone (who won the lottery or just happens to be totally bonkers.) Besides, a few breeds on our list cost no more than a new iPhone does on its release date. An average, middle-class American can save up for one of the more expensive specimen within just three years (right in time to start catching up on those missed mortgage payments.)

The point is – we’re with you, crazy cat people!

So, without further adieu, we present the 19 most expensive kittens in the world!

Originally a Korean “mutant” breed, Siamese cats gained massive popularity in the West right after being introduced in the early 1800’s. At first, the energetic, short haired kitten was a highly desired gift for kids of royalty. By 1900, Western breeders used the Siamese to create many other exotic felines, including the Oriental, Persian and Himalayan cats.

The Siamese don’t require grooming, display a remarkable intellect and, thanks to their unique features, look elegant in any situation. However, now there are so many of them around that prices are at an all-time low. 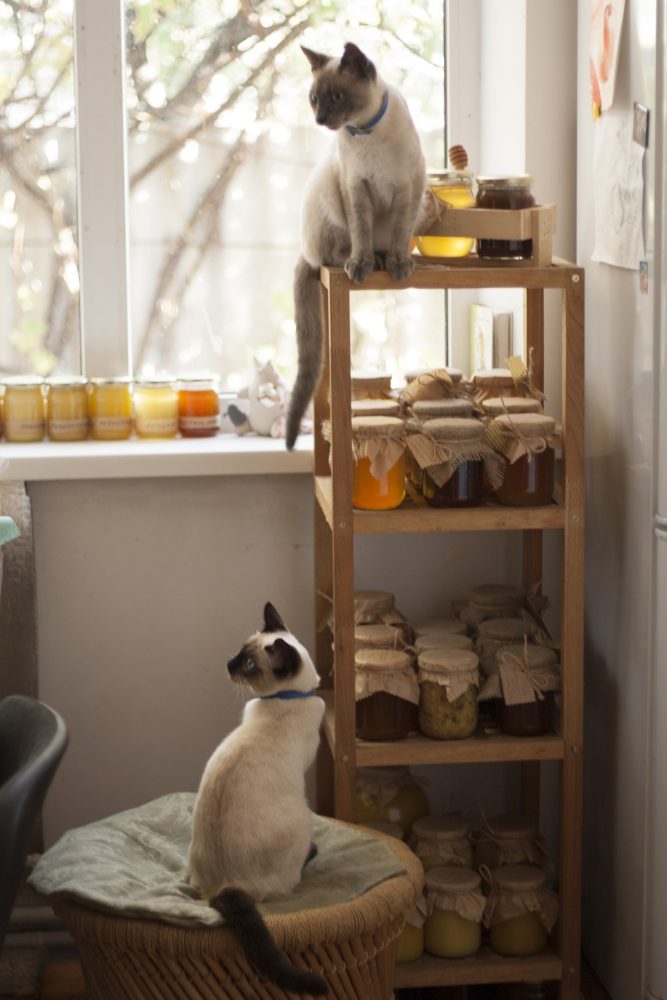 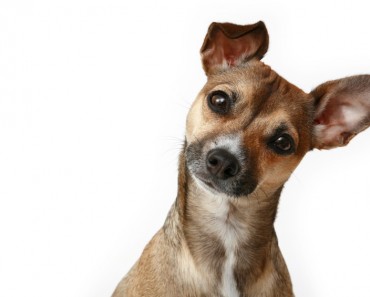