A FedEx employee fell asleep during loading a plane on Friday – when he woke up he was more than 800 miles away. 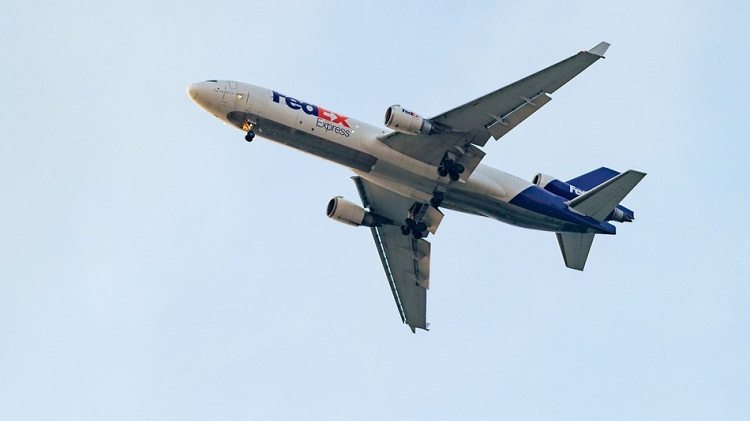 The unnamed FedEx employee was loading Airbus A310 when he fell fast asleep. He was completely undisturbed for two hours while the flight took off from the Memphis International Airport. The flight was near Lubbock International Airport in Taxes when the employee woke up. He must’ve been shocked to find himself in the back of a plane midflight!

After waking up he knocked on the cockpit door and made sure that the crew were aware of his presence. The crew officers told him that they would land at the first chance they get. The employee was told to sit in the jump seat.

The Texas airport was notified about the mishap and the flight was landed. The airport police took over the plane as soon as the flight landed. They were quick to determine that everything was an accident and the FedEx employee had no criminal or ulterior intentions.

No charges were pressed against the employee.

“There was never any danger to our employees or cargo, we are fully cooperating with investigating authorities.”

It may be hard to believe, but this is not the most unusual story of people sleeping planes. In 2014, a 16 year old boy deliberately crept onto a flight flying from San Jose, California to Maui, Hawaii. He survived freezing temperatures during the five and half hour flight, and the most incredible part is; he was on the wheel well of the plane!

The boy lost consciousness during the flight but somehow survived without being harmed. After his medical check up, the boy revealed that he doesn’t even remember the flight.

The boy was not arrested and handed over to child protection authorities.