Food dyes are in almost everything we consume. 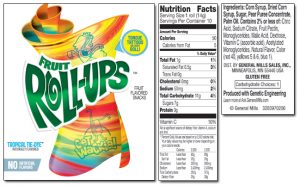 It’s become completely normalized to look at the back of any kind of processed food these days, and spot phrases like: yellow 5, or red 40. In fact, it would be kind of strange to see a colorful food on our shelf and not see some kind of dye element in the list of ingredients. It is a previous error for any health conscious person to ignore the nutritional content of what they purchase, or immediately assume that simply because it’s for sale in a regular store that it’s safe or acceptable to consume.

Recent studies from the Center for Science in the Public Interest (CSPI) have found through numerous studies that food dyes aren’t as harmless as was first assumed. They are now urging the Food and Drug Administration (FDA) to refine their criteria for ingredients being consumed by the general public. 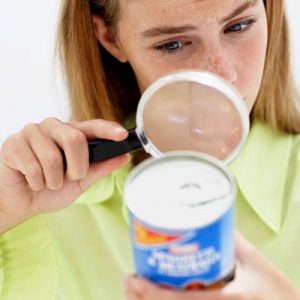 Testing has shown a direct link between the harmful dye yellow dye #6, and ADHD in children, varying levels of allergic reactions in any individual, cancer in any individual, and hyperactivity in children. Because of these connections that have been found, the European Union has now enforced a warning label on certain products containing dyes to keep parents aware of the potential side affects their children might endure. It seems like hardly an effort at all at improvement, but it’s at least a small step in the right direction.

A simple flash back at past dyes proven to be bad for you can show you what we’re getting at:

Blue 2: linked to brain tumors in mice
Green 3: linked to bladder cancer back in 1981
Yellow 3: known to cause some mild allergic reactions – especially in people who are sensitive to aspirin
Red 3: was considered for banning in 1983 because of a possible link to thyroid tumors

These consistent bad reactions in people to these dyes should be ringing alarm bells for you, and make you ask — what exactly are food dyes made out of, if they aren’t actually “natural” ingredients? Food dyes are synthetic ingredients, created in a laboratory to make your fruit juice more vividly red, and your cheese more lustrously yellow. Yellow Dye #6 is specifically made from petroleum, a crude oil. Obviously, not all things created in laboratories are bad, but the mass consumption of an ingredient the human body isn’t meant to or is incapable of properly digesting on a large scale is highly questionable. 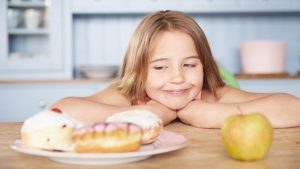 Many studies have found compelling evidence that there is a connection to artificial dyes and hyperactivity, restlessness, and attention disorders. Evidence from these studies has shown improvement after removing dyes from those children’s diet was a quarter to half as effective in reducing those symptoms as giving the kids Ritalin or other stimulants. At the very least, it seems it wouldn’t be unwise to attempt a diet change for struggling families.

Many of the following items contain the dye Yellow Dye #6, and are sadly, common staples in nearly every American household:

Do your own research, to ensure you’re taking care of yourself and your family. 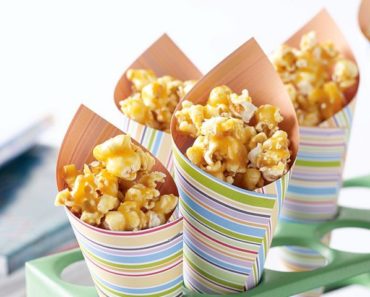 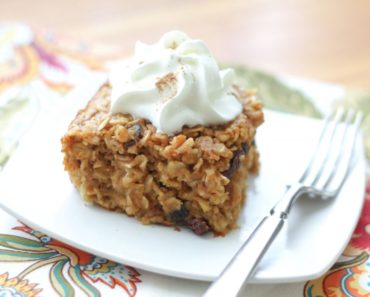