There isn’t a scientist on earth who thinks that generating electricity through solar energy is not good for the environment. However, there is an argument that is economically feasible. 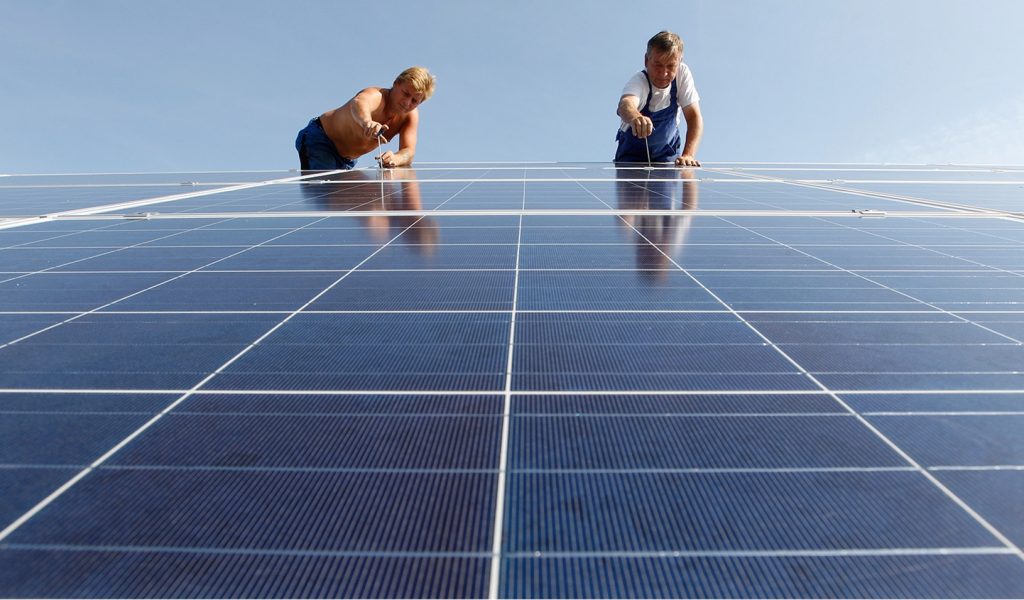 Economists and energy experts are stuck with a conundrum: when can solar energy’s electricity compete with the prices of conventionally made electricity? Right now there are heavy subsidies from governments but how long before the solar energy is standing on its feet, and how long before subsidies are not required? – Finding an answer to that problem can perhaps reshape our future.

Before we got our oil from the ground, people hunted and killed whales for oil.

It shouldn’t come as a surprise that the world is moving towards a better and more resourceful energy source. There can be no doubt that solar energy is our future. There is simply no alternative.

Solar energy and the pricing problem

Solar photovoltaic system or solar PV is currently not competitive with fossil fuel and natural gas. For a home user, the installation cost (which is one time) is high. There is also the problem of deploying energy panels due to limited spacing. 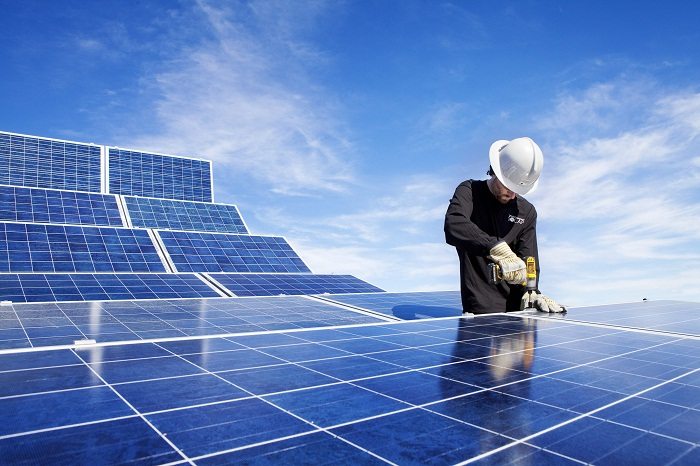 However the game changes dramatically when we look at business users. A business normally has loads of space on the roof with little to no interruption. Normally on a business setup’s roof parties are not held, children don’t play there and there are no outdoor swimming pools. This makes solar electricity a very viable option for commercial users.

Commercial users normally have a high electricity consumption. And it is more likely that they can gather funds for a solar setup.

Solar energy and the future

The future of solar energy is bright. The solar power manufacturers are steadily bringing down the costs and the users are increasing every day. The process might be slow but it is definitely heading somewhere.

According to solar energy expert, Professor Stefan Reichelstein of Stanford GSB if this trend of commercial installations, cost reductions and subsidies last for 10 years, we are set for a future that will have all the electricity produced by solar energy.

Walmart has made all their stores completely solar powered. Businesses in European countries are quickly moving towards solar energy. But it could be a while when solar energy is at par with conventional energy for a home user.

Governments of almost all the countries of the world including United States are giving tax reliefs and subsidies on solar energy. It seems that we have a global consensus on where we are heading with our energy crises. Everyone seems to think that solar energy is the future.

Is oil a factor?

Oil is not a factor in the uprising of solar energy. Solar power is rarely generated through oil. The only competition between oil and solar energy lies between gasoline powered cars and electric cars, which is not really a big concern at the moment.

What is driving the economics of solar power?

Federal tax incentives has been very helpful to commercial users. The domestic users are also increasing, slowly but sturdily, despite the fact that solar energy is more pensive that fossil fueled electricity.

In California for example, there is a bill called Assembly Bill 32. It is a law that will ensure 33% of Californian based businesses will have solar powered electricity by 2020.

All in all, with governments around the globe backing solar energy, we can safely conclude that yes, solar powered electricity is the future.