The Federal Government is claiming 140 square miles of privately owned Texas farmlands as government property. Meanwhile, the state’s governor, congressmen and attorney general are siding with the ranchers whose families have owned the land for generations.

The Fed’s land grab is the subject of a years-long legal battle, which may be coming to an end over the following weeks. And the resulting Fed VS State Govt. ‘Battle Royale’ has implications that go far beyond a Texas ranch. 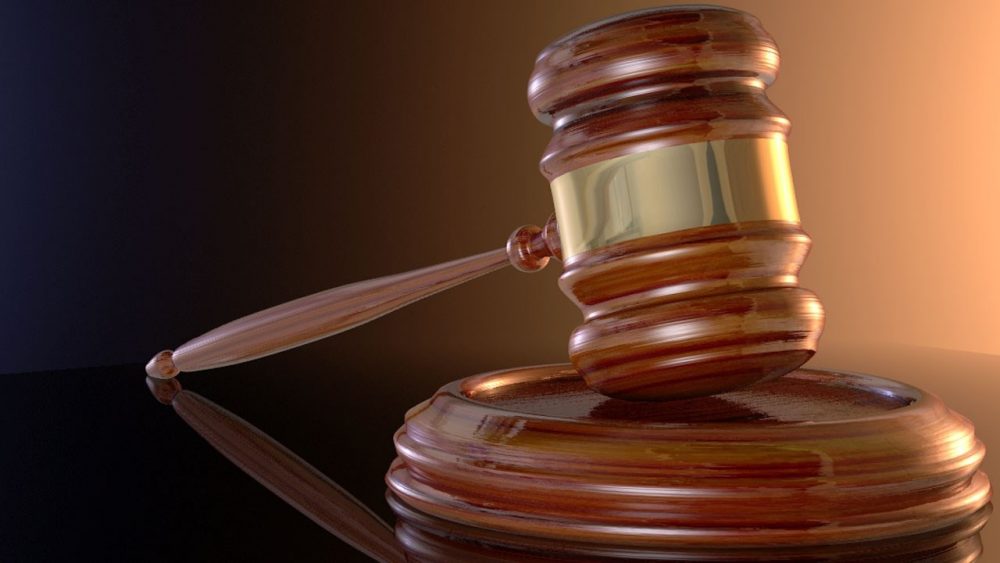 Initially, legal action was taken by 7 rancher families who own the land. Yet, over a dozen of local politicians, including Texas Governor Greg Abbott, have now protested the Fed’s attempted land-grab. And, earlier this week,  Ken Paxton – Attorney General of the great state of Texas – personally joined in the lawsuit.

On top of that, the ranchers enlisted the help of Caldwell Cassady & Curry. Of course, they can’t afford the private law firm known as America’s legal real-estate giant.

You may also know them as the lawyers who got a $533 million settlement from Apple in the intellectual property battle of Smartflash v. Apple. [Image courtesy of Forbes.com]

But according to its CEO, Austin Curry, this is a matter of principal. As he put it in a Forbes Magazine interview:

“Property rights aren’t just about what you own. It’s a matter of personal dignity.”

If you’re wondering how normal it is for private entities to partner with an acting attorney general in court – it’s not.

Apparently, Caldwell Cassady & Curry volunteered to help the farmers. But, while many experts say the firm is looking for a major publicity boost, some see a much darker pattern.

This case can set a solid precedent for federal involvement in what is traditionally a state govt. jurisdiction. That’s why analysts have suggested that Texas officials hired the law firm.

Either way, one thing’s for certain – those rancher families need all the help they can get to make sure the Fed doesn’t have their way. 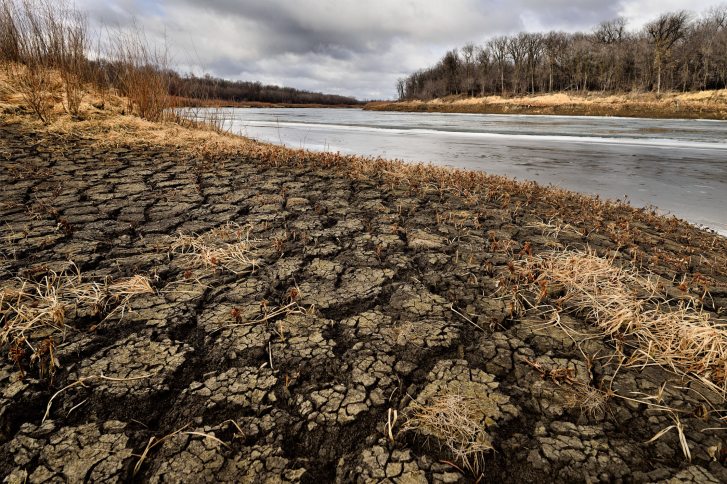 How is the government taking property away from law-abiding taxpayers?

The answer to that question is as complicated as it is absurd.

Here’s the short version. Using 21st-century science and bureaucratic terminology that dates back to the Louisiana Purchase (1803,) the Fed proclaimed 90,000 sq. ft. of deeded land as U.S. government property. That may sound like the premise of a bad cowboy movie, but it’s 100% true.

Referring to a 1923 Supreme Court decision, the Federal Bureau of Land Management claimed that the land is not even a part of Texas. This century-old ruling states that Texas and Oklahoma are divided by the Red River. More importantly, it defines the dividing line as the “median of the Southern river bank.”

The thing is, the Red River looks much different today than it did a hundred years ago. As such, government-funded researchers easily concluded that the aforementioned dividing line has moved quite a lot. And the result was 14 square miles of “previously unaccounted for” land. 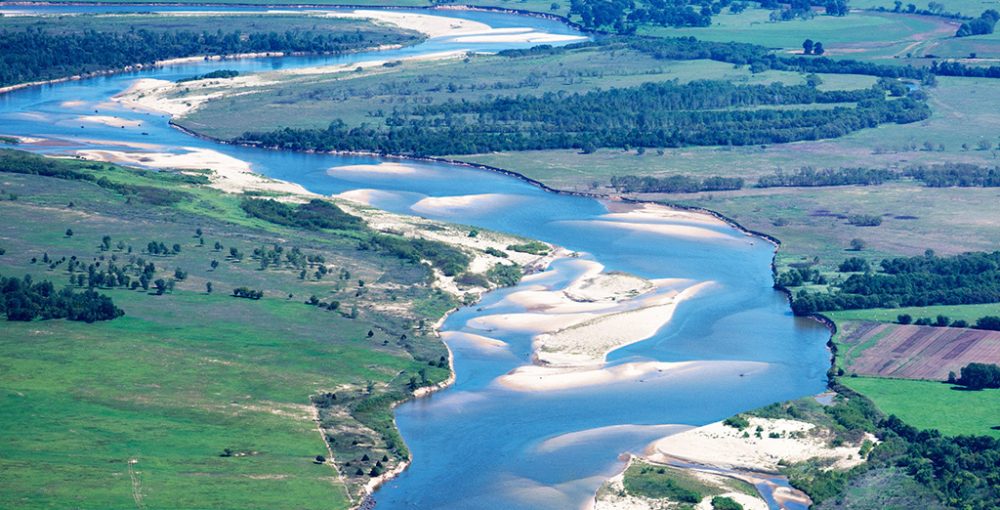 Basically, the BLM is saying that, while laws are ironclad, river boundaries are not.

No one is denying that the Fed is really just fishing for a legal precedent. But, while the ‘big picture’ is important, everyone seems to forget the people who will be affected the most.

The seven families who have tied their homes and livelihoods to that stretch of land in Texas are viewed as collateral damage. They are the children, grandchildren and great grandchildren of ranchers who owned that land.

It’s safe to say most farmers don’t know much about the ‘Federal VS State’ power dynamic. In fact, they probably don’t care. So, them losing everything they have as a result of political bickering is plain unfair. 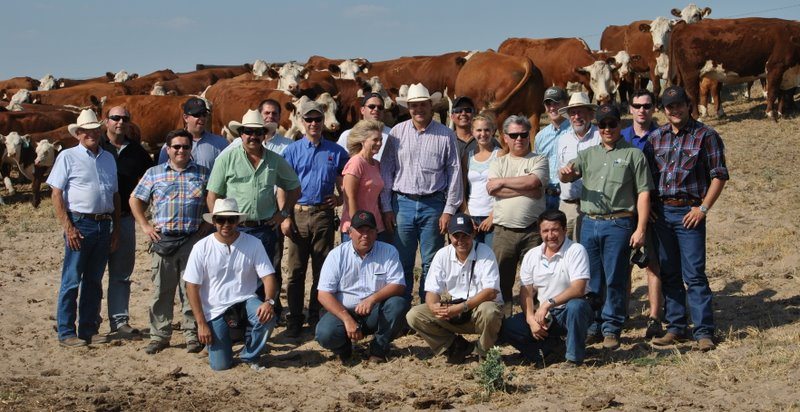